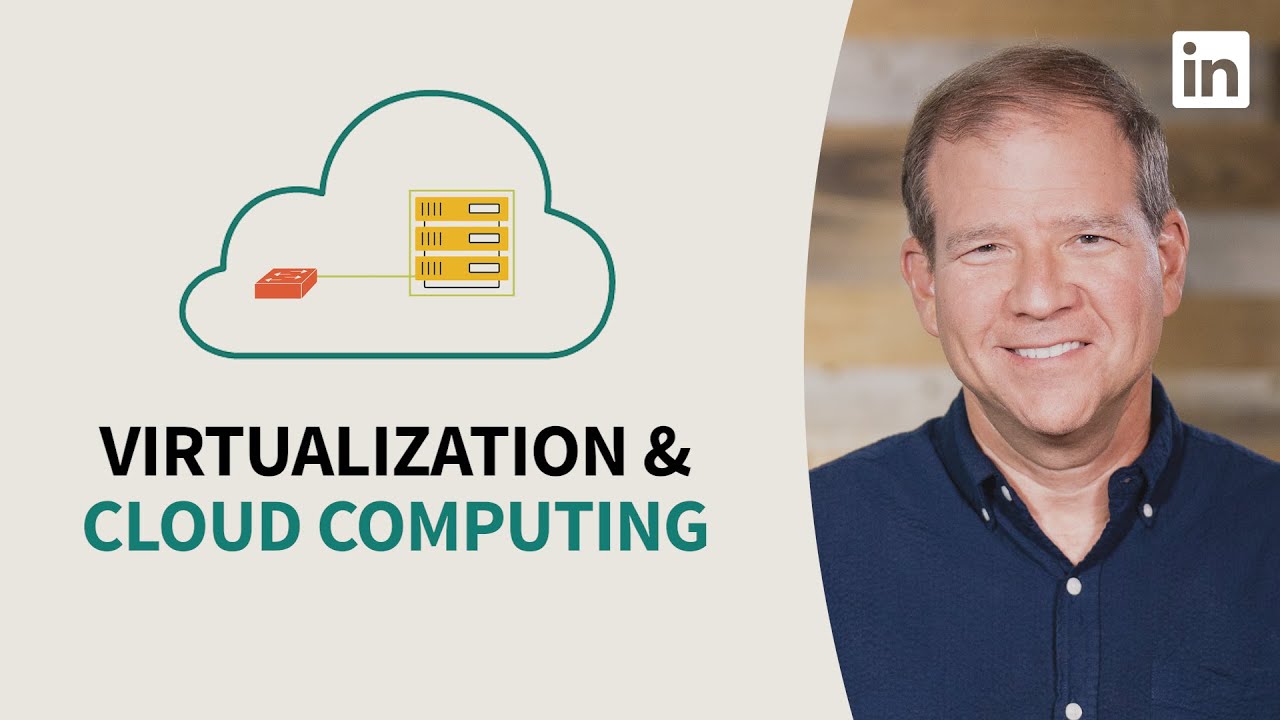 (bright music) - Virtualization can reduce the physical resources we need on a network.

Lets say that our business needs a Microsoft windows server, a Linux server, and an Oracle Solaris server.

The way this works is we have a single physical server thats hosting our three virtual servers.

And that physical server is running a piece of software called a hypervisor.

A hypervisor is software that can create, start, stop, and monitor multiple virtual machines.

And these virtual machines are logically separate from one another, each running their own operating system.

However, they are able to share resources of the underlying physical computer.

For example, we can allocate different amounts of memory and hard drive space to each virtual server.

And if we want, they can all share the same connection or connections out to the rest of the world.

And here are two types of hypervisors that I want you to know about.

A type one hypervisor is installed on the physical computer without any underlying operating system.

Instead, we could just boot up that physical server off of a DVD or a flash drive and install the hypervisor software.

As an example, a type one hypervisor that I use is VMwares ESXi hypervisor.

Now a type two hypervisor that is installed on top of an existing operating system.

For example, I typically use a Mac and from time to time, I need to do something in Microsoft Windows.

So what Ive done is install a type two hypervisor on my Mac and then install Microsoft Windows on top of that.

That lets me run both my Mac OS and Microsoft Windows side-by-side on that same computer.

An example of a type two hypervisor that I personally use is VMwares Fusion hypervisor.

In the variant of virtual servers theres something called containers.

Each of which are running Microsoft Windows as their operating system.

If we installed those virtual servers on one physical server, we end up having three separate installations of Microsoft Windows.

However, containers they can share an underlying operating system.

These containers could be running different applications and have no knowledge of one another, but they could still all be sharing the same underlying installation of Microsoft Windows.

Reducing the storage space required on that physical server and making each container smaller and more portable.

An example of a container platform is Docker.

And its not just operating systems and applications that we can virtualize, we can even virtualize network components like virtual routers and virtual switches.

Now, lets extend that discussion by asking where do those physical servers reside? We might be able to allocate some space in our building complete with physical security, redundant power, potentially large HVAC systems.

But even if we do have a suitable place to put all those physical servers, still its our responsibility to continually maintain and update that hardware.

And also we might need to purchase more hardware that we typically need just to handle a few peak usage times.

An alternative approach is to have those physical servers reside in a data center of a cloud provider.

A couple of cloud provider examples include Amazon Web Services or AWS and Microsoft Azure.

Cloud providers like these own and manage the equipment.

And we just have to pay for the computing power that we need.

And the term youll hear a lot for that computing power is compute resources.

By having our compute resources hosted by a cloud provider, we dont have to purchase house and maintain our own servers.

And if we need additional resources to handle a period of peak demand, we can just spin up more compute resources on an as-needed basis.

And these cloud providers offer us plenty of cloud-based services beyond just providing a remote place to store our data.

For example, software as a service or SaaS, lets us access applications through a web browser.

A SaaS application I use a lot is Googles G Suite, which gives me access to Gmail, Google Calendar, Google Sheets, and lots of other applications.

Infrastructure as a service or IaaS is often the first thing that comes to my mind when I hear cloud computing.

Specifically IaaS lets us access compute and storage resources in the cloud.

Software developers often benefit from using platform as a service or PaaS to have virtual access to a wide variety of computing platforms that theyre developing software for.

That way their company, doesnt have to buy lots of hardware to develop for.

And these are just a few examples and features of cloud computing.

Another distinction we need to make is how a public cloud differs from a private cloud.

However, we might want a dedicated set of compute resources just for our organizations use.

We can have that with a private cloud.

But with the private cloud, the resources are maintained by and dedicated to just one organization.

And many organizations, they use both.

They have both public and private cloud computing.

And that type of deployment is called a hybrid cloud.

And finally, lets consider how we physically connect our office with a cloud provider.

The most common approach is to use the internet.

However, the internet its not considered to be secure.

So what we can do is set up a virtual connection between our location and the cloud provider.

This virtual connection is called a virtual private network or VPN, and we can encrypt data flowing over that VPN.

That way, if somebody were to intercept our data in transit, they wouldnt be able to read any of that data because it would be all scrambled up or encrypted.

And thats how cloud technologies can give us access to the compute resources that we need without having to purchase all that hardware required for those resources. 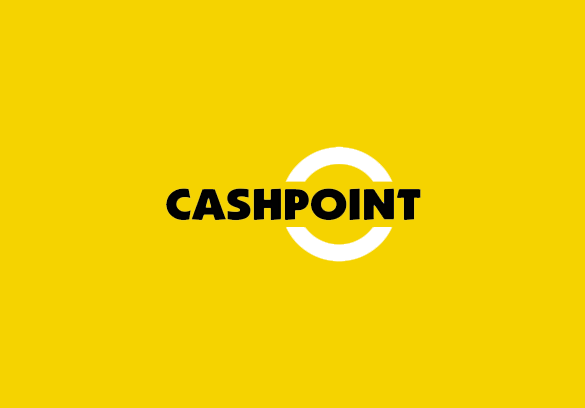 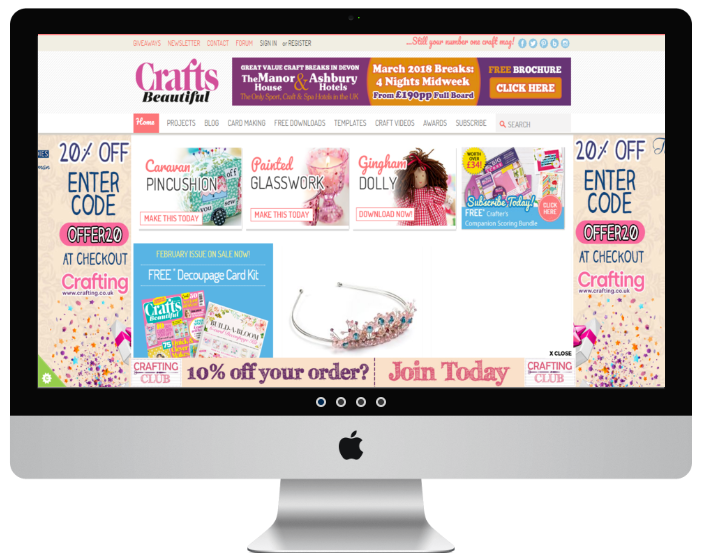