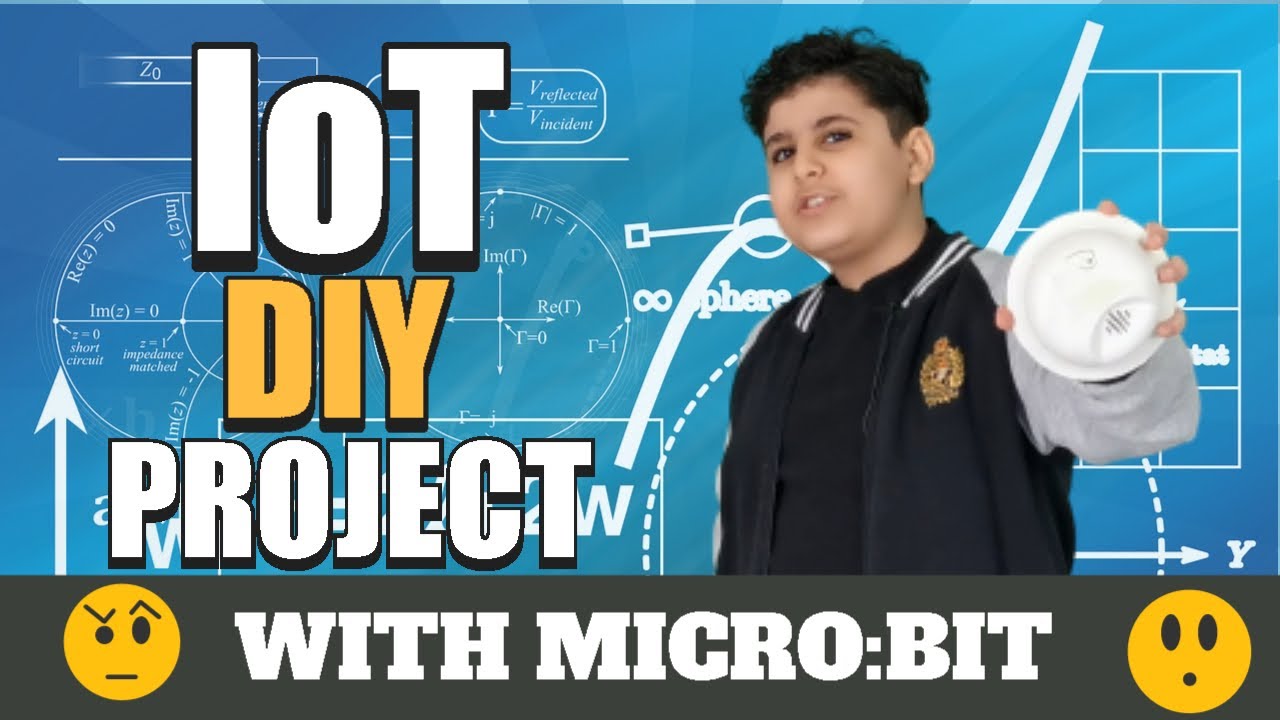 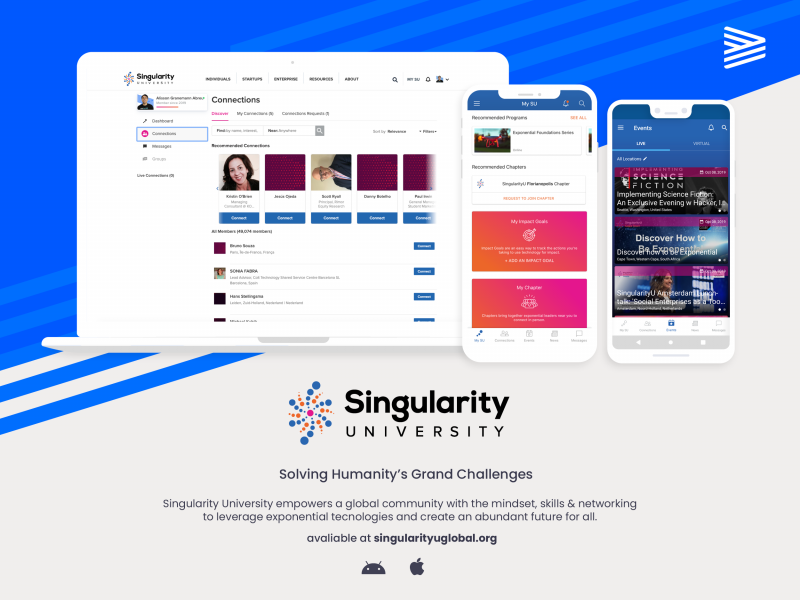 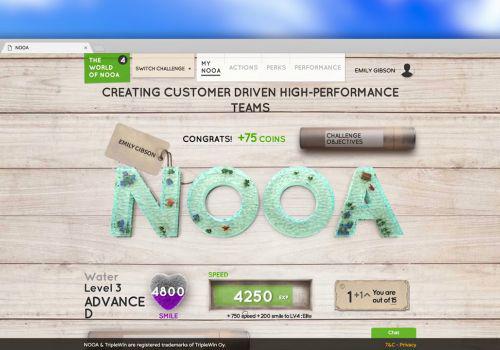 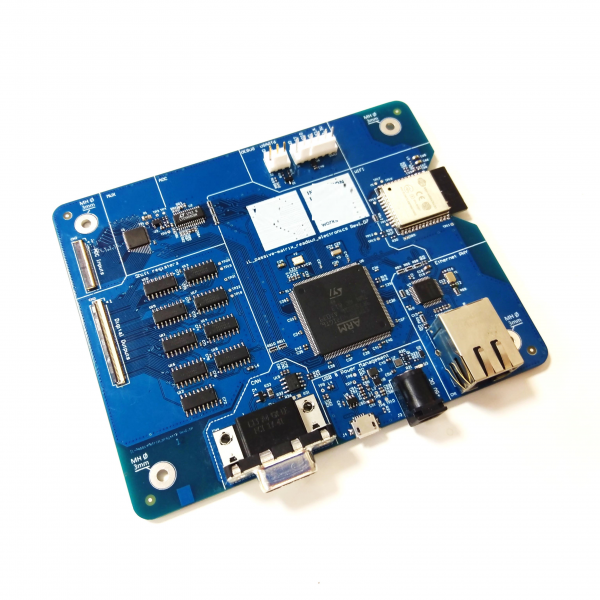 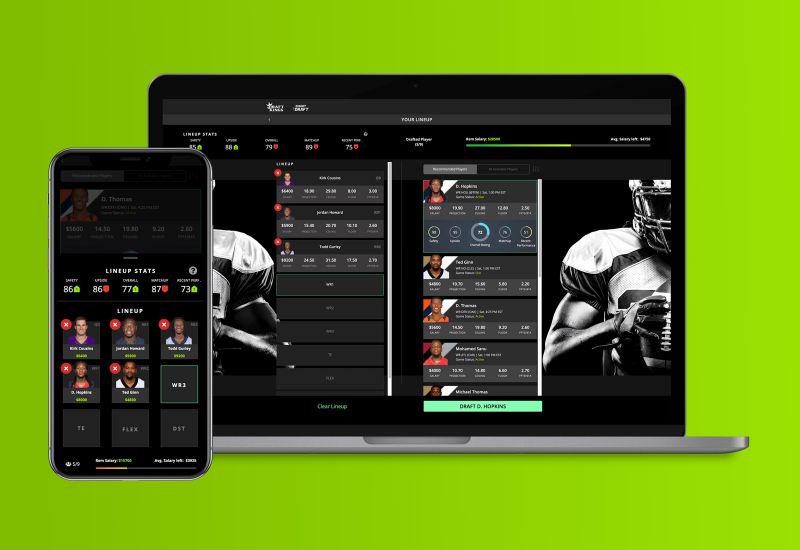 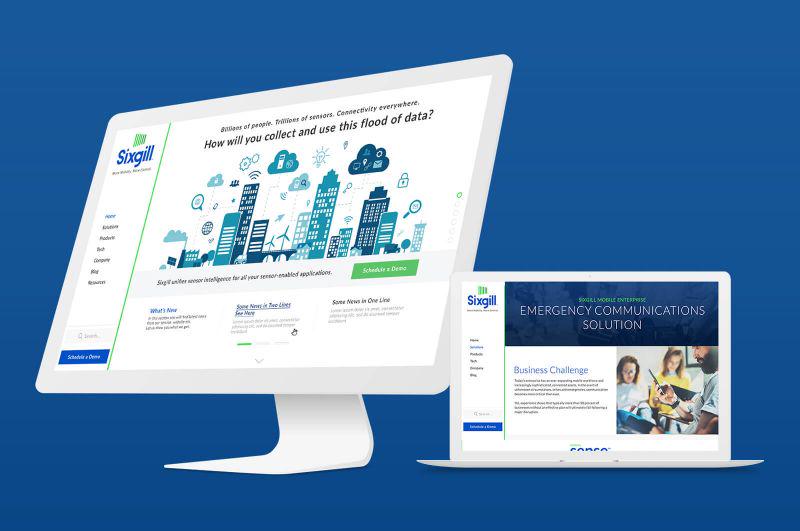 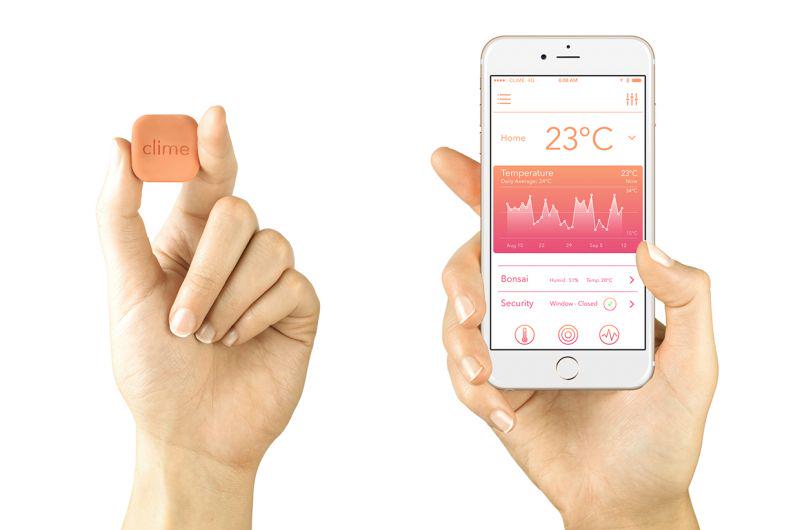 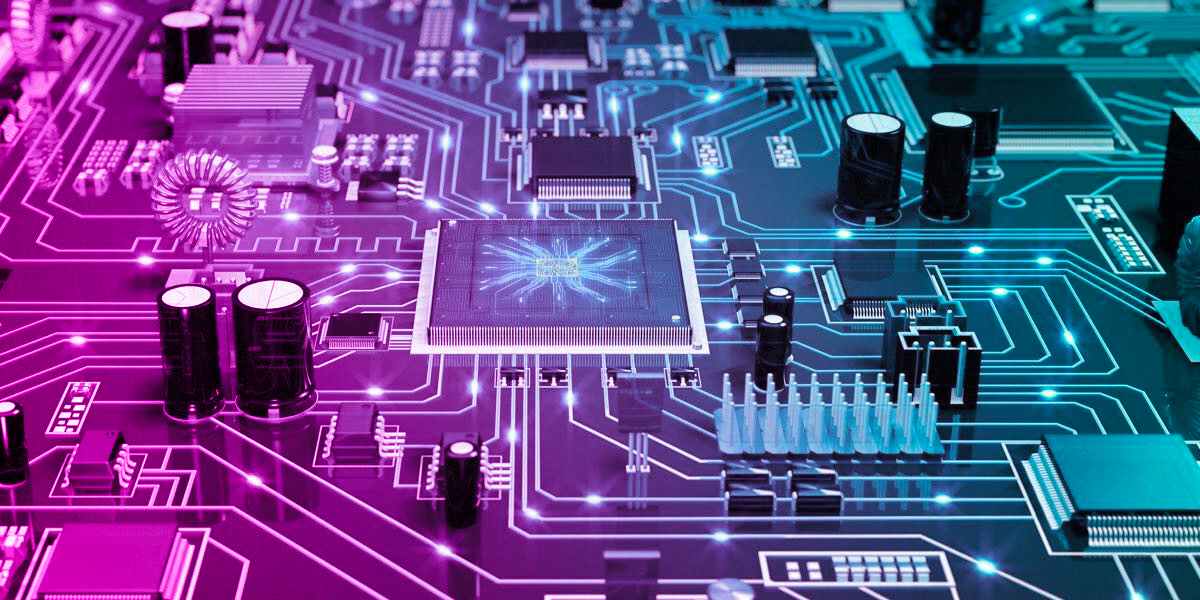 What is Intelligent Electronic Device 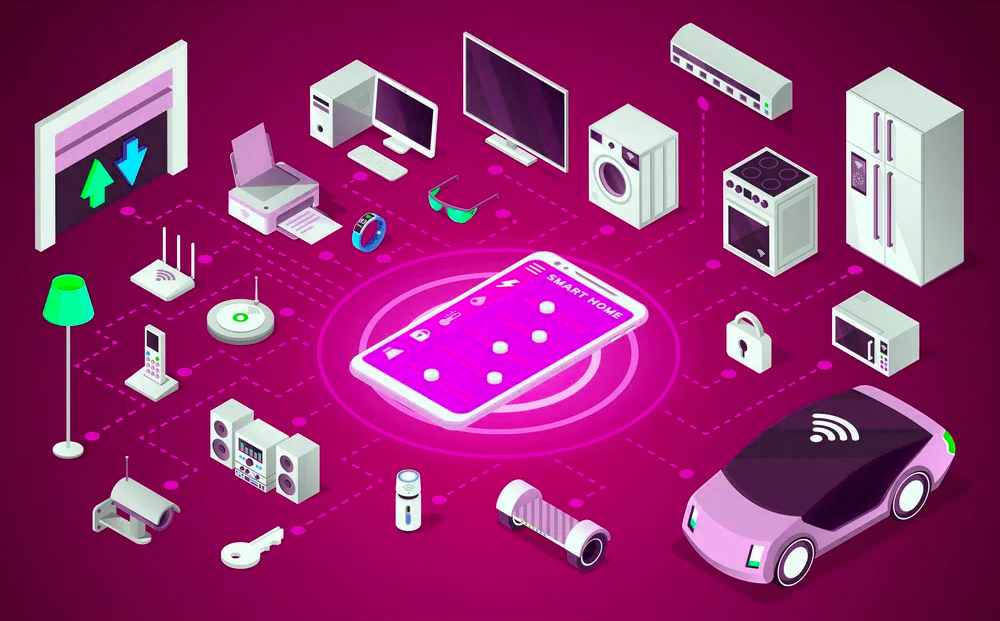 What is Wi-Fi Agile Multiband?