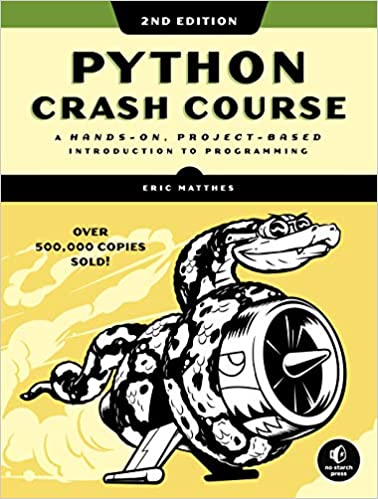 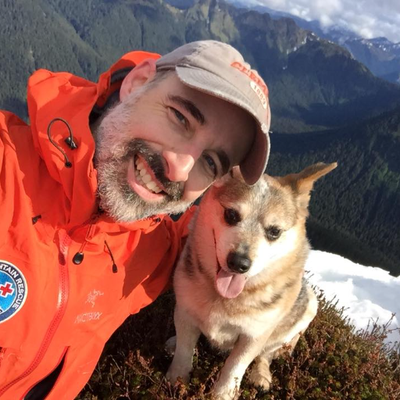 Second edition of the best-selling Python book in the world. A fast-paced, no-nonsense guide to programming in Python. Updated and thoroughly revised to reflect the latest in Python code and practices.

Python Crash Course is the world's best-selling guide to the Python programming language. This fast-paced, thorough introduction to programming with Python will have you writing programs, solving problems, and making things that work in no time.

In the first half of the book, you'll learn basic programming concepts, such as variables, lists, classes, and loops, and practice writing clean code with exercises for each topic. You'll also learn how to make your programs interactive and test your code safely before adding it to a project. In the second half, you'll put your new knowledge into practice with three substantial projects: a Space Invaders-inspired arcade game, a set of data visualizations with Python's handy libraries, and a simple web app you can deploy online.

Eric Matthes is a high school science and math teacher living in Alaska, where he teaches an introductory Python course. He has been writing programs since he was five years old. Eric currently focuses on writing software that addresses inefficiencies in education and brings the benefits of open source software to the field of education. In his spare time he enjoys climbing mountains and spending time with his family.