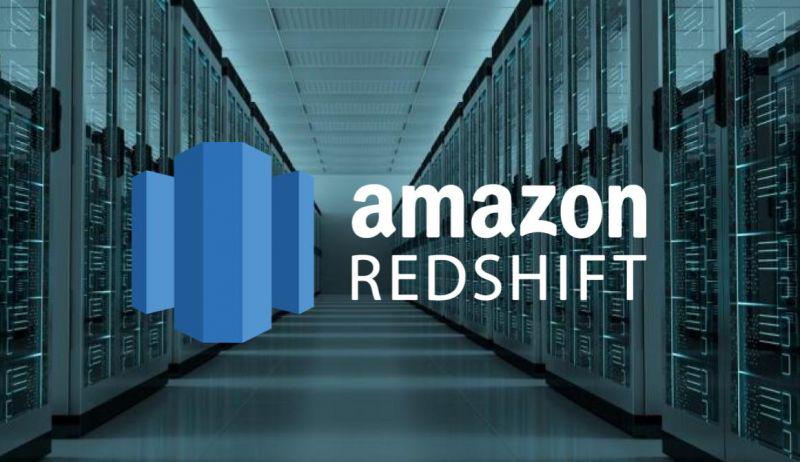 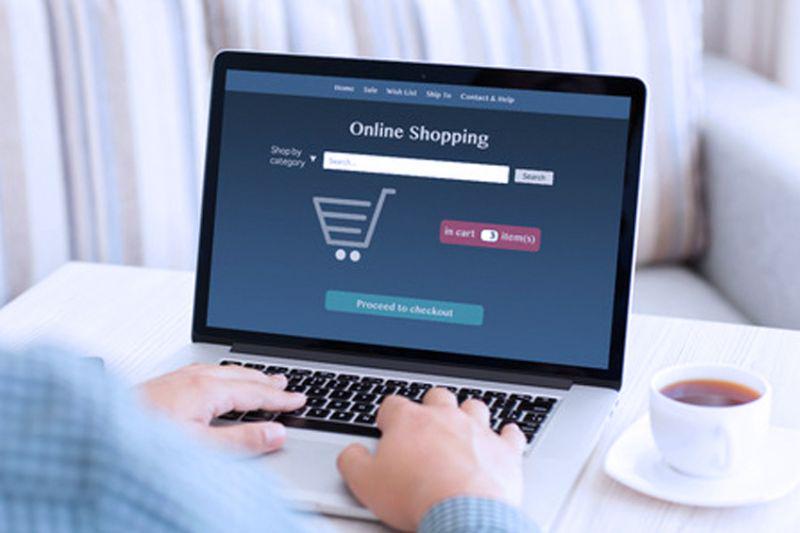 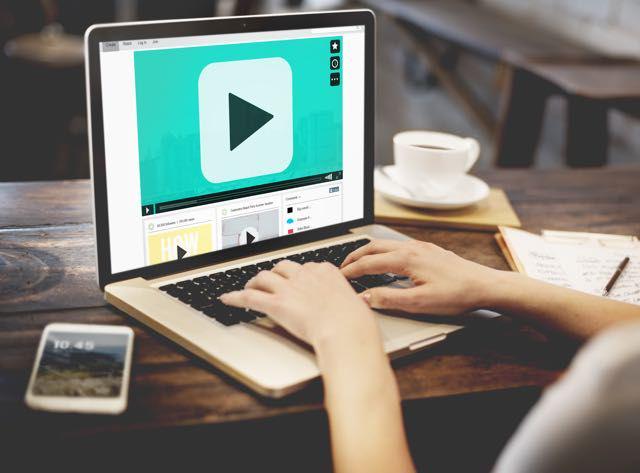 The client had previously developed a video content platform - an internet TV site - for the distribution of client’s video contents along with thedropout.tv application - a functionally independent paid service with premium contents. What was needed was a devops infrastructure for supporting the latter service application.

To meet the client’s challenge, our team designed and implemented an AWS-based devops

… infrastructure environment dedicated to running the client’s premium video content streaming service. To implement the latter solution, we programmed a set of scripts which enabled to automate the process of application deployment in the AWS environment as well as the process of AWS infrastructure provisioning. The automation implemented made the application maintenance much more efficient and cost effective as well as substantially shortened the time-to-market thus meeting the client’s key requirements and project objectives.

The solution was based on a few AWS services such as AWS EC2 for servers management, AWS ECS with the Docker containers runtime environment for faster application deployment and scaling out (meant to accommodate growing traffic loads), AWS ECR - a Docker container registry for storing applications - and AWS Route 53 - a highly available / reliable DNS manager.

To sum up, the AWS-based devops infrastructure built, the Ansible-based deployment automation as well as the Jenkins-based CI/CD pipeline ensure fast and efficient infrastructure provisioning and automatic application deployment, which enable a significant reduction in time-to-market, i.e., - among other things - changes in the application can be immediately deployed to production.

SoftKraft’s work was an initial kickstart for the client’s business. The team had excellent project management and communication skills. Tracking progress accordingly, they consistently met deadlines were able to translate deliverables into clear, small tasks. 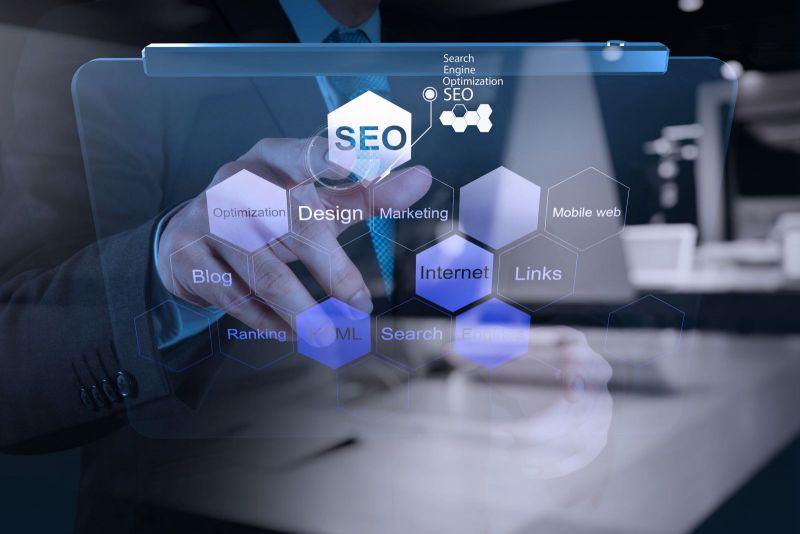 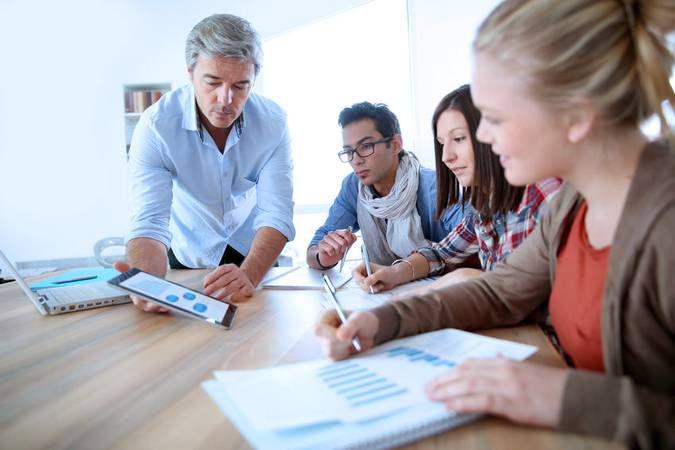