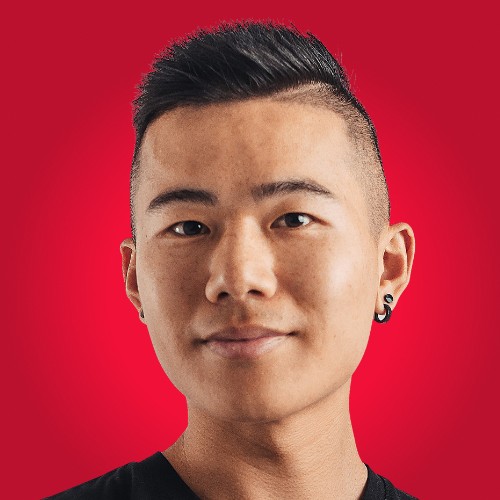 My struggles from growing up in a Chinese-Australian migrant family forced me to be curious, hard working and self-driven. I've gone from selling my spot in the canteen line for $1 (per student) during my primary school days, slapping Adwords on my gaming forum which made me a couple hundred dollars a day to scaling CPA offers through Facebook apps generating over $300,000+ at the age of 18.

Over the last decade, I have built, scaled and sold a handful of online businesses. I have also:

I am the sole founder and director of Mizko Media. We helped launch 2 Y-Combinator, 1 TechStars NYC and over 70+ startups. We have also worked alongside large corporate enterprises including IAG, Microsoft, Adobe and Australian backed initiatives including AEMO (Australian Energy Marketing Operator).

Message from the team

The Designership was founded in 2017 by Michael Wong better known as Mizko. Throughout the early stages of his freelancing journey, he struggled to find like-minded people he could meet, share, learn and grow with.

In Jan 2021, Michael has decided to continue building the vision of a more connected design world. A community where anyone, anywhere can meet, share, learn and grow with others from all around the world.

A community much more than design. 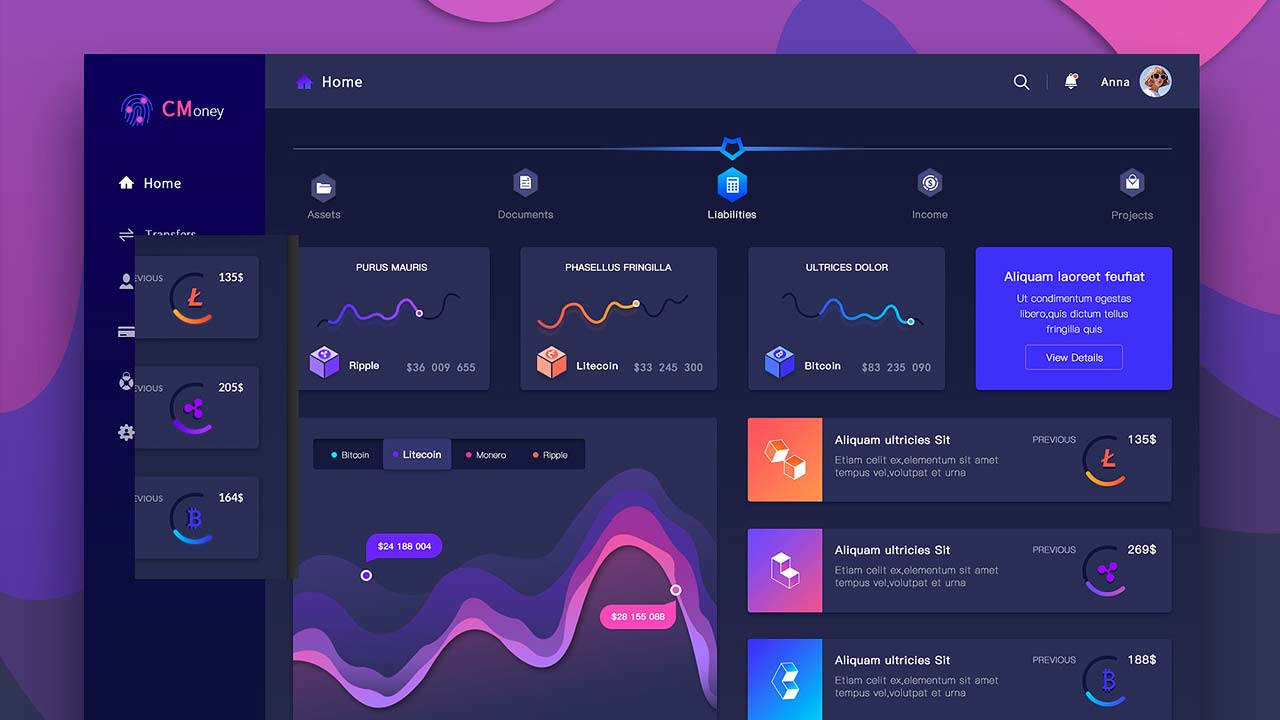