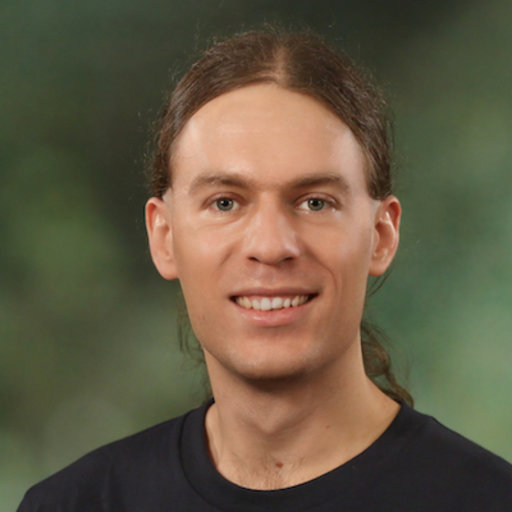 Martin Kleppmann is a researcher in the field of distributed systems and security at the University of Cambridge and author of Designing Data-Intensive Applications (O'Reilly Media, 2017). Previously, he was a software engineer and entrepreneur at internet companies like LinkedIn and Rapportive, where he worked on large-scale data infrastructures. Now he's working on TRVE DATA, a project that aims to bring end-to-end encryption and decentralization into a wide variety of applications.

Martin's book "Designing Data-Intensive Applications" was published in 2017 and has been widely acclaimed. It is the best-selling database and data processing book; many readers say it is one of the best computer books they have ever read; and Microsoft's Chief Technology Officer called it "reading required for software engineers."