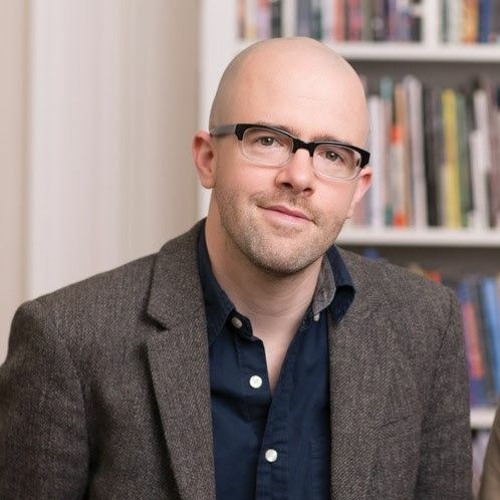 Brian Christian is the author of the acclaimed best-selling books "The Most Human Human," a New York Times Editors' Choice and New Yorkers Favorite Book of the Year, and "Algorithms to Live By" (featuring Tom Griffiths ), a number 1 Audible bestseller, Amazon best science book of the year, and best MIT Technology Review book of the year.

Christian's writings have appeared in The New Yorker, The Atlantic, Wired, and The Wall Street Journal, as well as peer-reviewed journals such as Cognitive Science. He has been featured on The Daily Show and Radiolab, and has lectured at Google, Facebook, Microsoft, the Santa Fe Institute, and the London School of Economics. His work has won several awards, including publication in the Best American Science & Nature Writing, and has been translated into nineteen languages.