Unlike other developers I’ve worked with, Purrweb genuinely cares for our project.


Learn more about the Development services in the Omsk 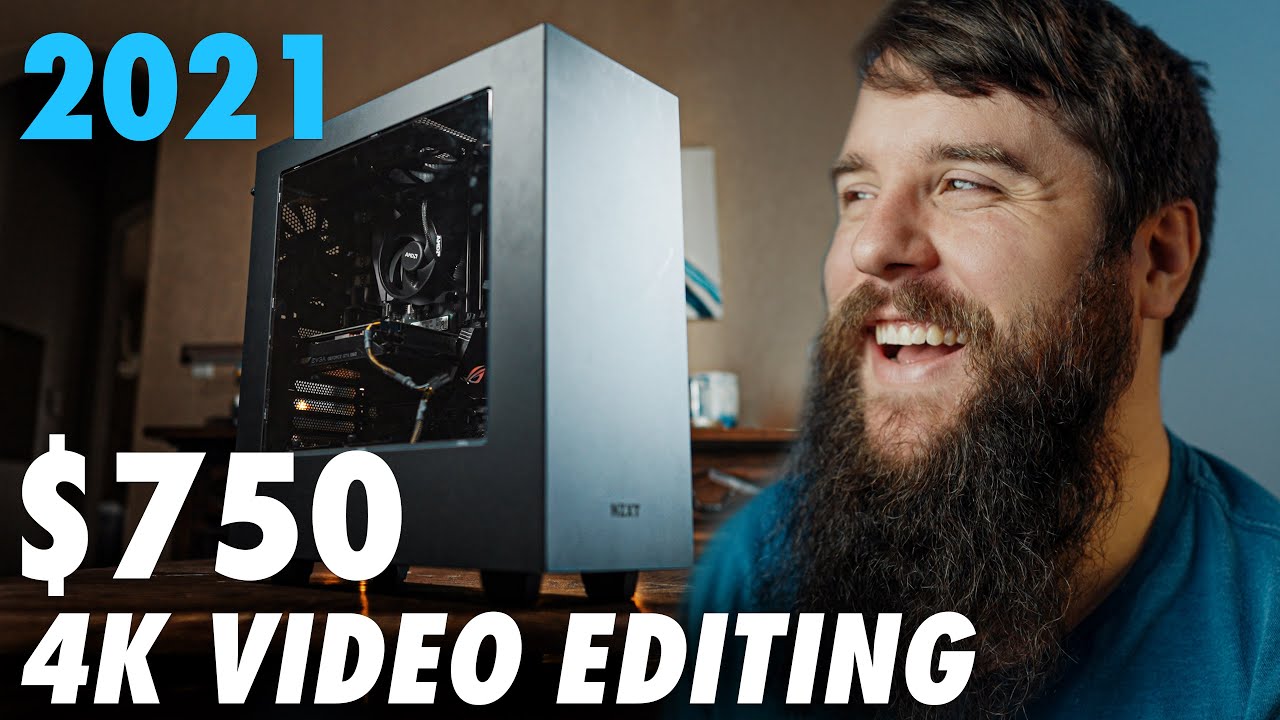 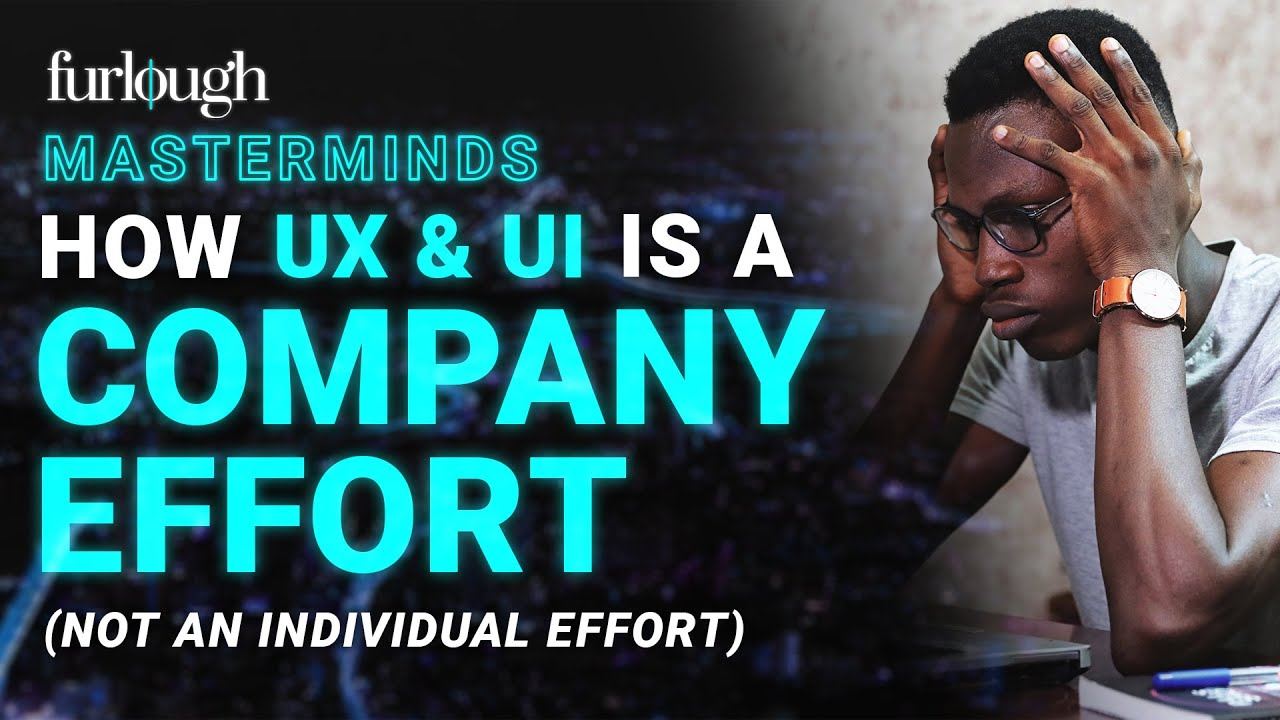 The Importance of UX and QA for a Startup | Furlough Mastermind

2022-04-30
The Importance of UX and QA for a Startup | Furlough Mastermind - read the full article about Quality Assurance 2021, QA Testing and Quality assurance from Furlough Φ on Qualified.One 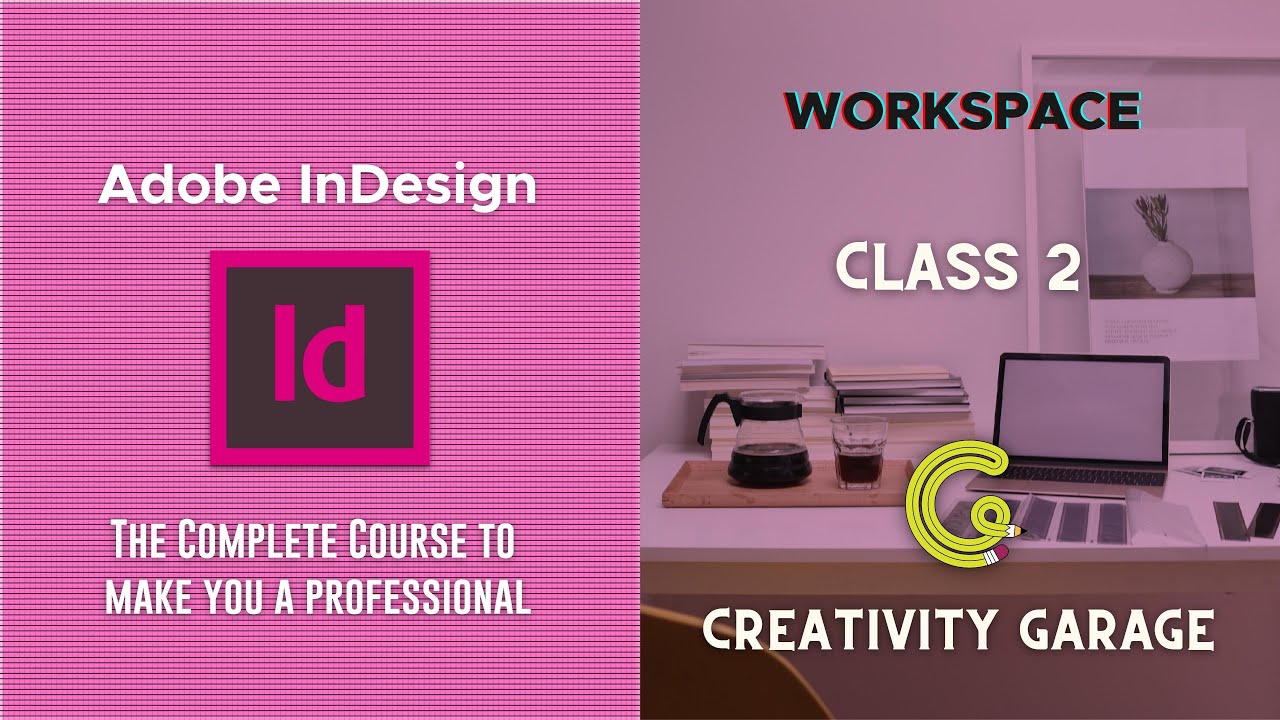 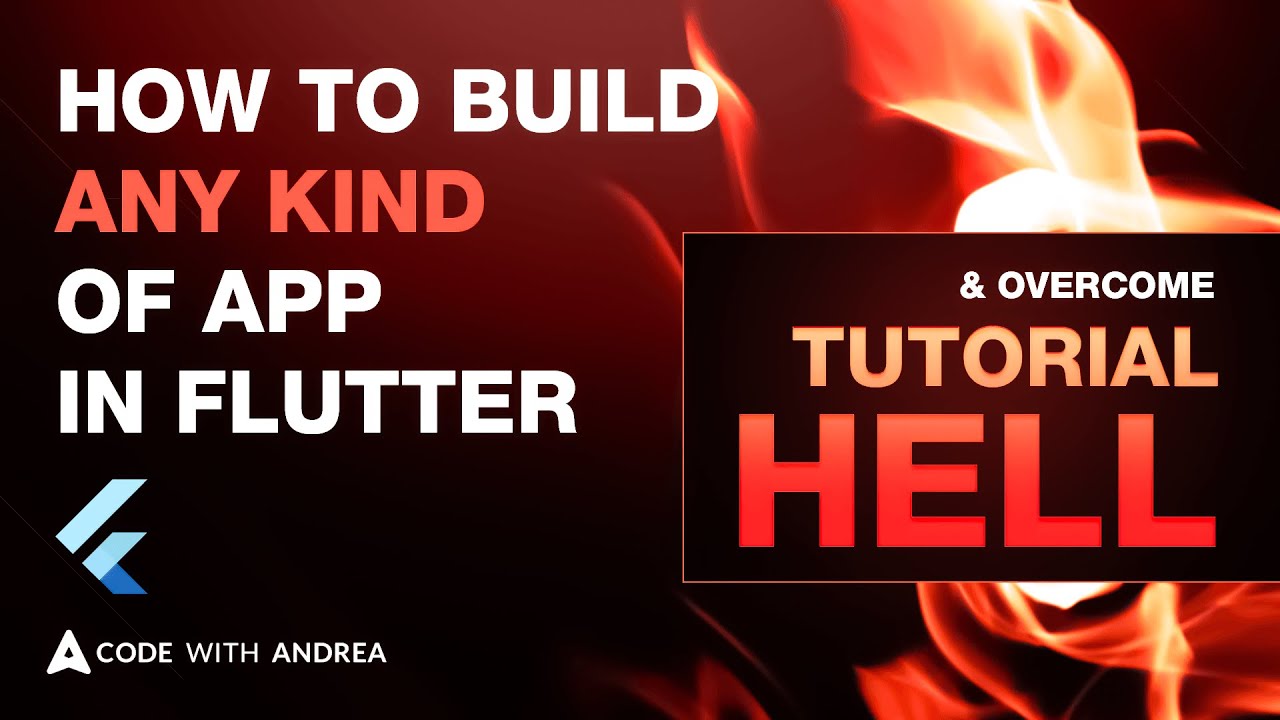 2022-04-30
How to build any kind of app in Flutter (and overcome Tutorial Hell) - read the full article about flutter app development, Mobile App Development and Native and cross-platform solutions from Code With Andrea on Qualified.One