I learned a lot about the mobile app development process.

In Purrweb we believe the mobile technologies are the future. Websites and other web services will inevitably transform to a mobile ones – lots of Russia reports show this. That is why we made Mobile Development our top priority.

Our services in Omsk include React Native development, phone app development and mobile app design. Unlike most of our competitors, we make the app development process transparent, painless for the customer and, importantly, rather quick.

Unless you are dealing with an incustomizable “as-it-is” solution, the price will vary. Some details that could be treated as unimportant by an ordinary user often cost a lot. Thus, a price range will always be quite uncertain. Remember: the more detailed your project description is, the more precise estimation you get.

Learn more about the Mobile App Development services in the Omsk

In the middle of 2010-2020 mobile traffic in Russia exceeded the desktop one. Since that moment it became evident that the future belongs to mobile development. Indeed, in Omsk the application development services are those of high demand – and it grows more and more.

The majority of Omsk app development companies focus on the cross platform mobile app development. Apart from these, the web and app development services combined together are quite popular as well (the same is true for other Russia regions). There exist various types of mobile software. It can be free or payed mobile apps, games, professional, business, enterprise or entertainment apps.

Native solutions combined with web result in the so-called hybrid applications. The core is built on the web-based tech stack like HTML, CSS and Js, but instead of showing the app content in the web browser it is embedded into the certain native application. In Russia the common technologies for doing that are Cordova (PhoneGap) and Ionic Capacitor.

Just like it happens in creative or website development industries, there is an extremely wide range of price offers in Omsk. The cost to build an app can vary by times. To navigate through these offers a client should elaborate his needs, requirements and resources in detail before reaching out to the suppliers. 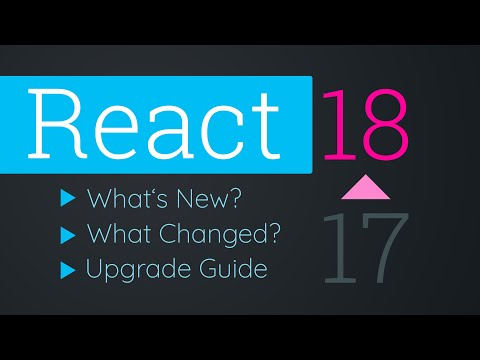 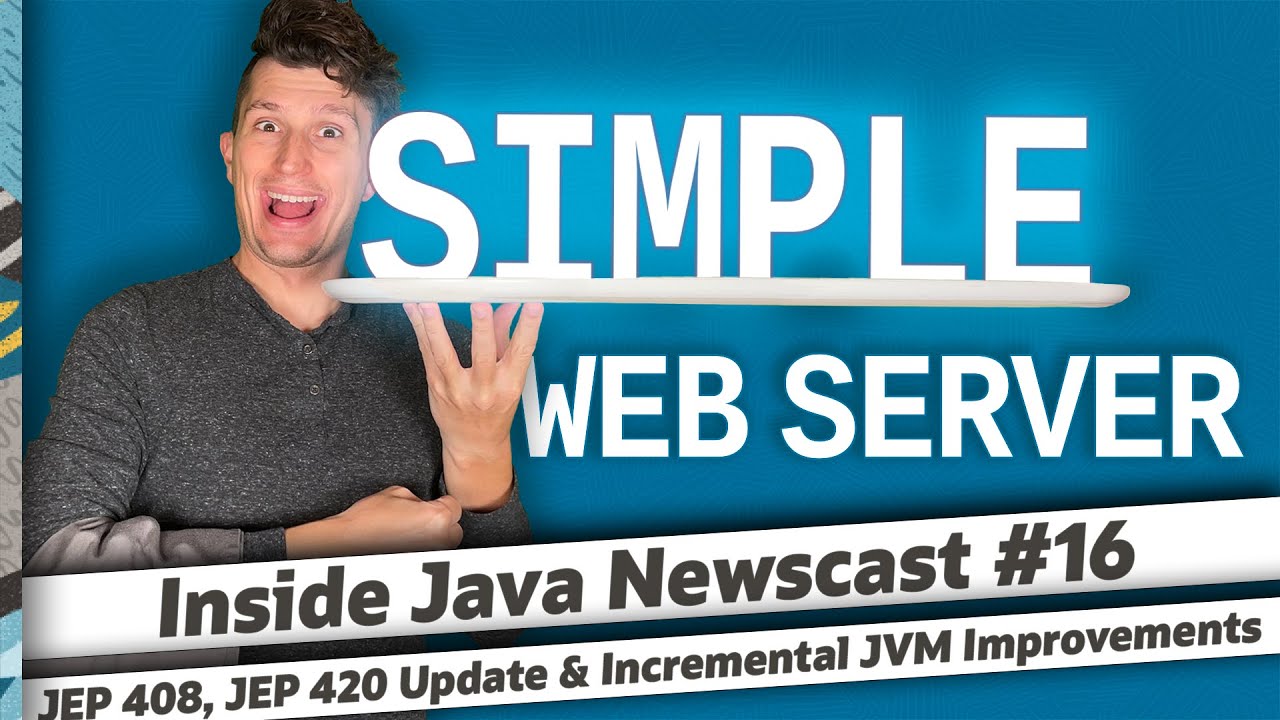 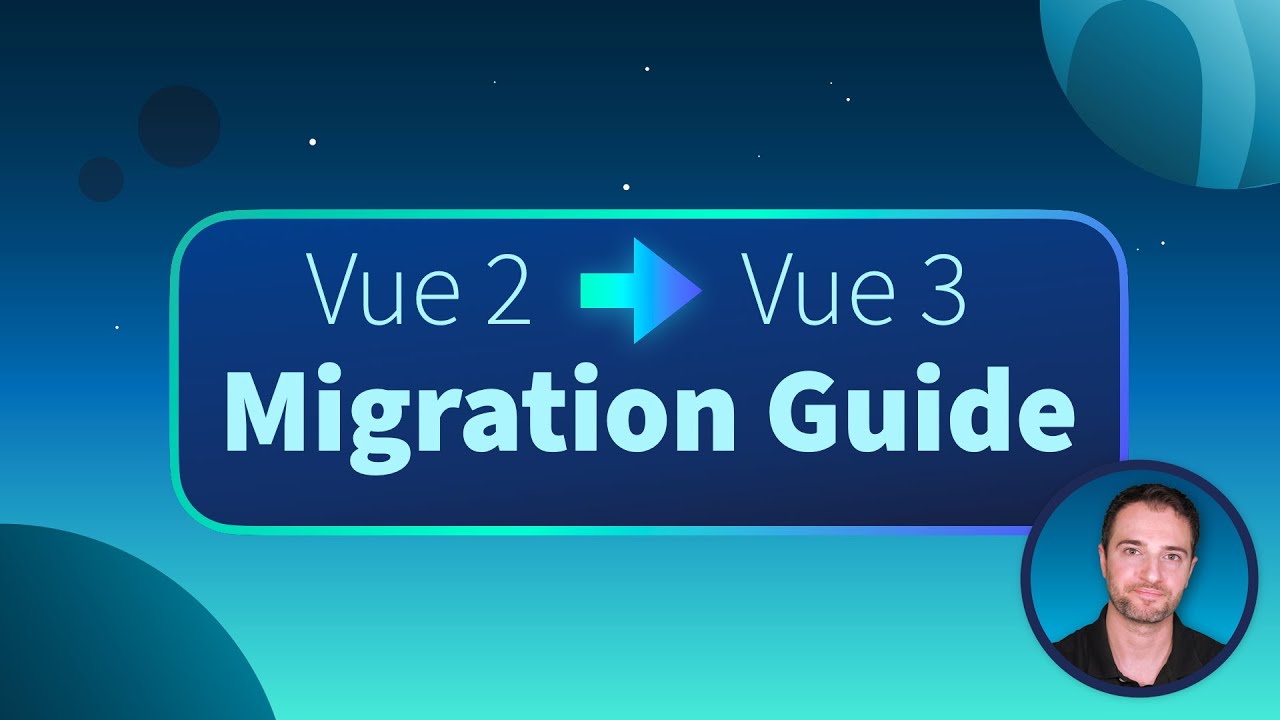 Upgrading your app to Vue 3

2022-08-24
Upgrading your app to Vue 3 - read the full article about Vue Js update, Web Development and from Vue Mastery on Qualified.One