With an impressive style of project management and a dedication to delivering solutions to their client, Rhinoda Agency has been an effective partner. Their development work has increased internal efficiency by 50%, and they’ve stuck to deadlines and remained flexible along the way.

Internal stakeholders are pleased as Rhinoda Agency delivers results that align with expectations. Operations have improved since the partnership began. The specialists maintain a focus on teamwork and consistent communication. They are driven to continuously improve their methods.

Client feedback on Rhinoda Agency’s development work has been consistently positive. Working alongside their communicative and dedicated team is seamless. Their flexibility supplements their professional management style. Expect an efficient staff that provides updates and delivers on time.

Rhinoda Agency’s efforts have been met with positive acclaim from internal and external stakeholders. Customers can expect an organized team that gets the job done.

We offer a full-stack development using Agile/Scrum methodology. Apart from the clients from Russia, we also happy to work with customers from all over the world.

Learn more about the AR/VR Development services in the Omsk

Welcome on board! We’re a medium size company with 40+ staff in-house. We’re able to develop various projects including large scale ones. Even if you hire only one developer, we do offer project managers at no cost. This makes good development flow and y

AR and VR development in Russia is boosting - and that is because of the growing demand in these technologies.

Combined with IoT (Internet of Things) solutions and especially with 5G coverage in Russia, augmented and virtual reality are the game-changing factor in many industries. 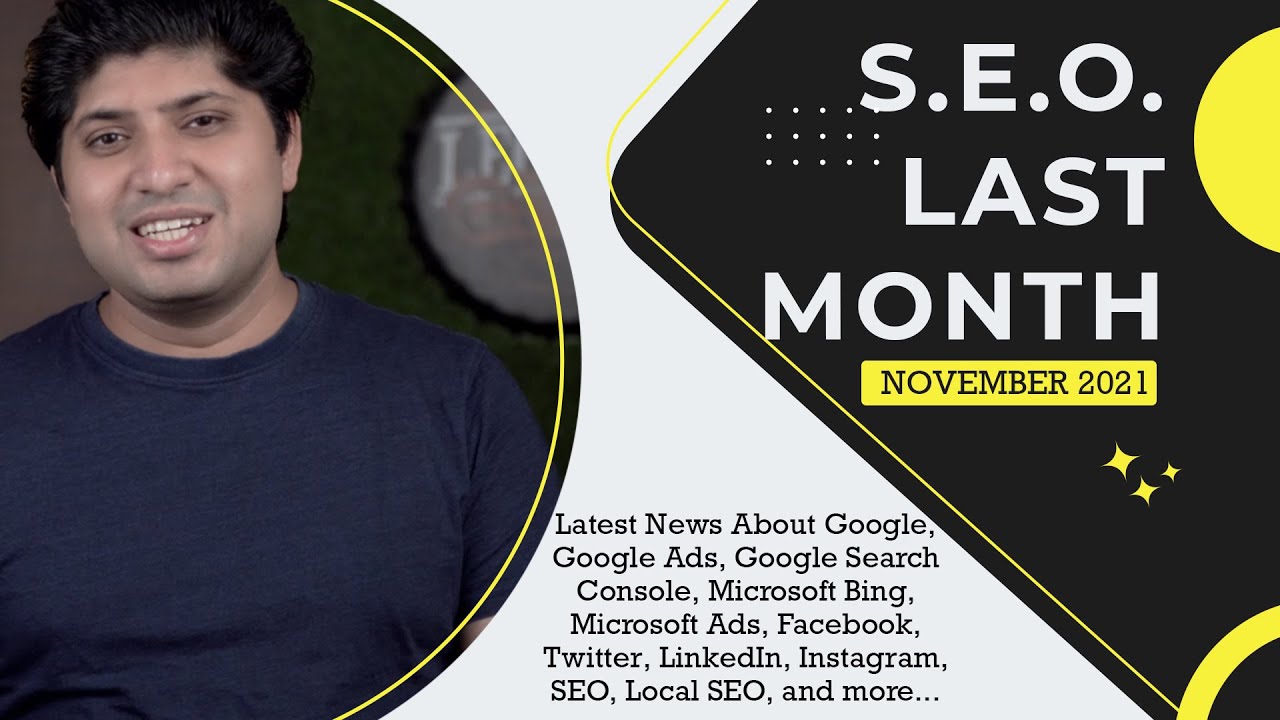 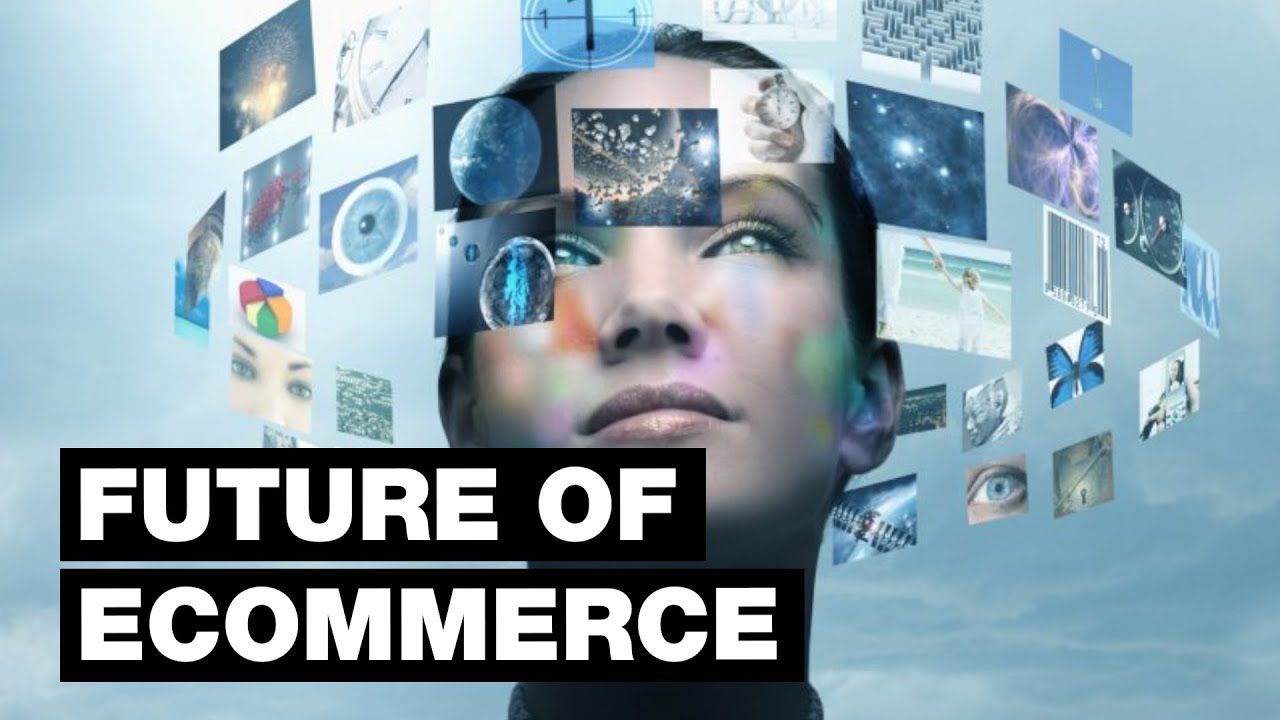 2022-04-30
⏩ The Future of Ecommerce: 9 Trends That Will Exist In 2030 - read the full article about AR technology, AR/VR Development and Augmented & Virtual Reality Solutions from Future Business Tech on Qualified.One 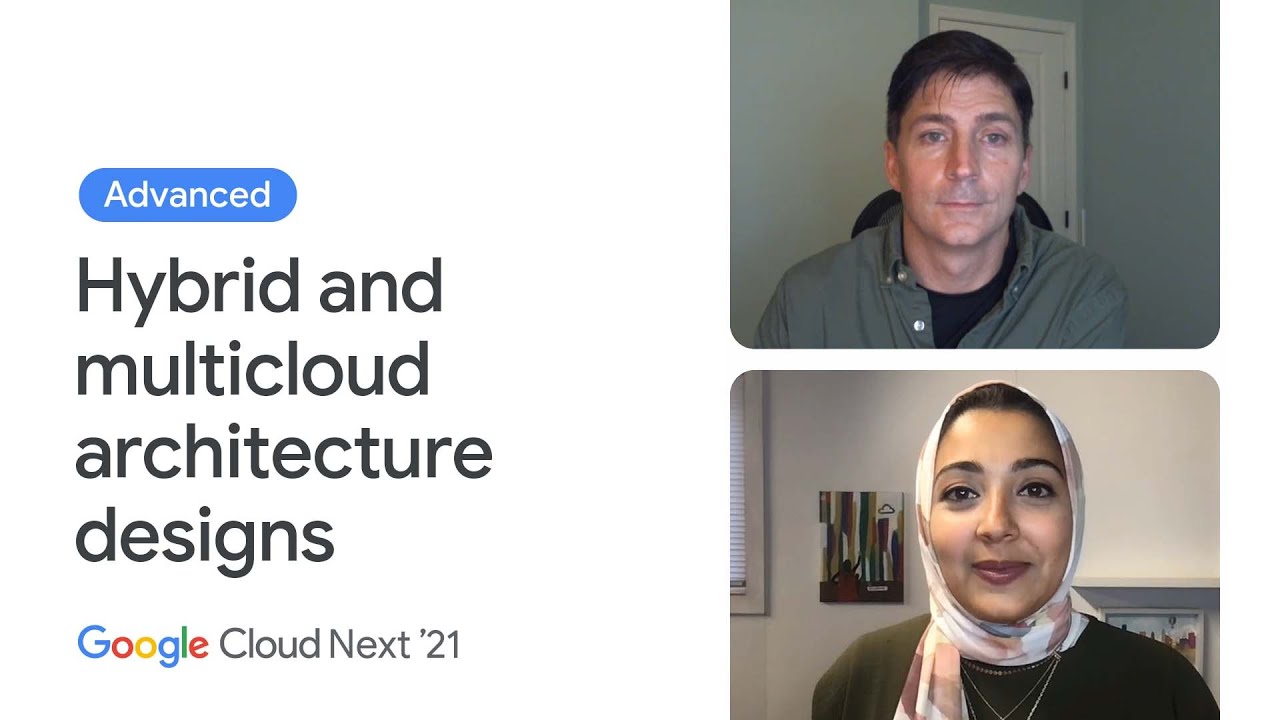 5 hybrid and multicloud architecture designs for an effective cloud strategy 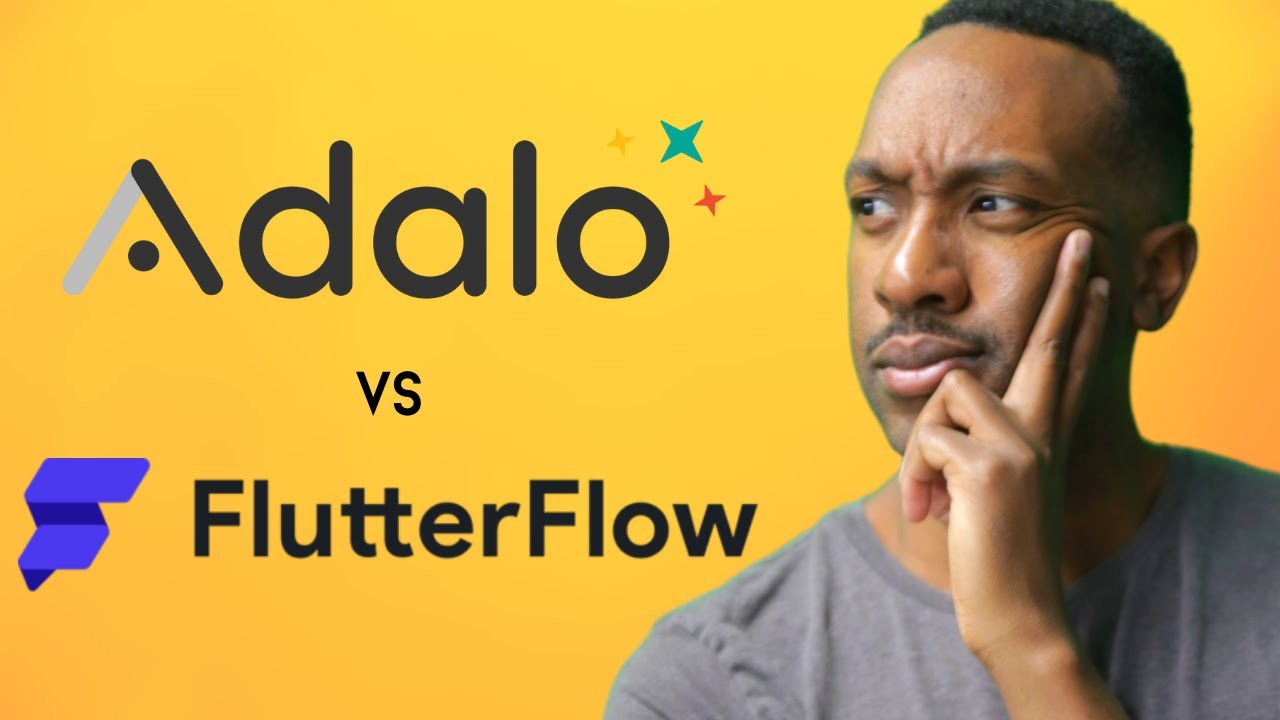