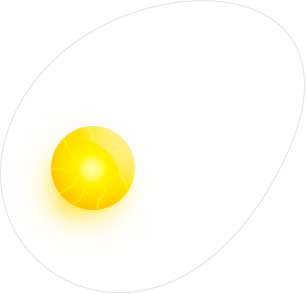 11752 Advertising services providers in Worcester are reviewed at Qualified.One

Reviews on Advertising agencies in Worcester

The Analyst Agency’s efforts have been met with positive acclaim. The team is communicative, accessible, and excels with customer communication. Clients can expect a team that drives leads and grows professional relationships.

Find ad agencies in Worcester near me

As usual, the one who elaborates all the details gets in front of his competitors. This is with no doubt true for local advertising services in Worcester: you might think about a country-level (or even worldwide-level) ad agency, but the local one will still have a strong advantage by knowing local specialties.

Of course, a high-ranked advertising agency dealing with customers in the whole United States will probably have a better business processes, client service level and, presumably a number of awards. The same time it will cost you much higher than a smaller but client-oriented agency offering advertising and marketing services in Worcester.

Digitalization is rapidly spreading all over the United States, and surely in Worcester as well. It is worth paying attention to companies that offer not only the classic ad services, but to those who combine it with a modern, digital tools.

Utilizing the Social Media Advertising in Worcester, you can collect a motivated local traffic with a high propensity to convert into leads and, eventually, deals. Unlike the advertisement campaigns of the past, paid social ads can be fine-tuned in such a way to limit your targeted audience to a very well selected one.

As we mentioned above, most of the top United States advertising agencies would be happy to deal with Worcester local ad services as well. The same time, these companies will presumably have a strong digital branch established in-house.

The recommended way to find the best marketing and advertising agency in Worcester is probably to check a number of local ones and to compare them with a couple of United States agencies to select the one that would fit your business needs, taking into account their average project size, niche preferences and relevant experience. 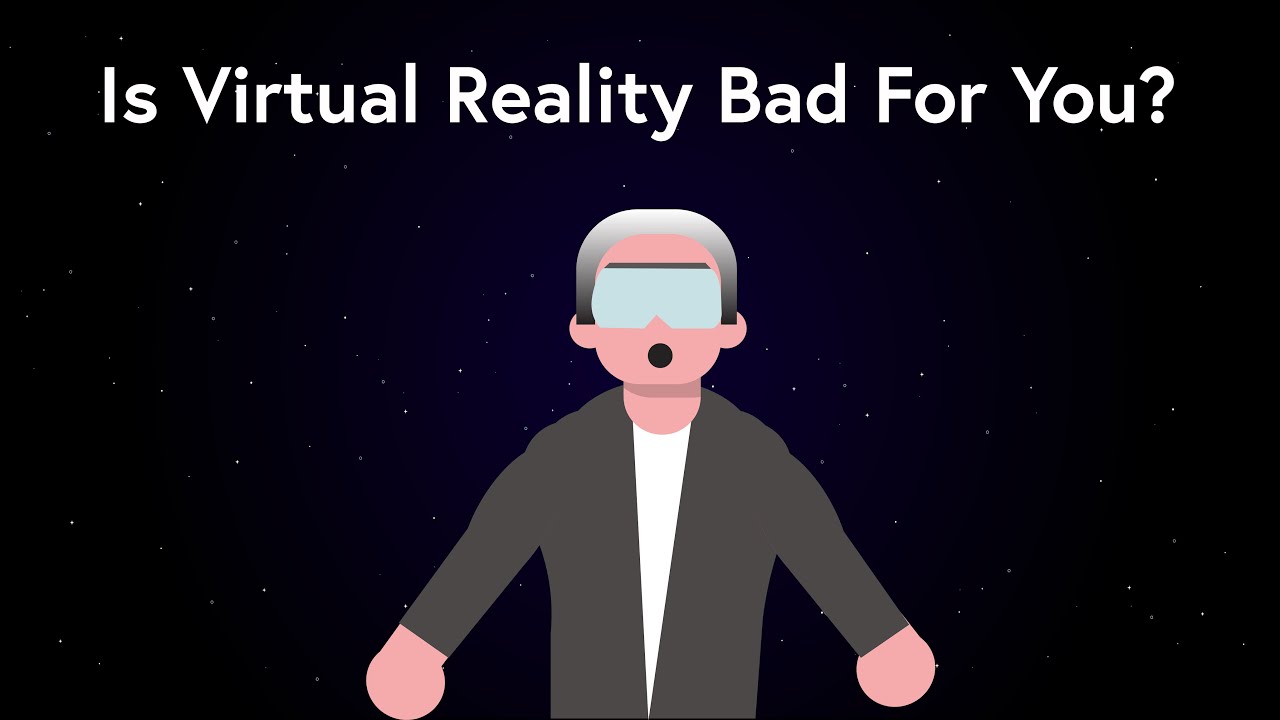 Is Virtual Reality Bad For Your Brain?

2022-04-30
Is Virtual Reality Bad For Your Brain? - read the full article about VR development, AR/VR Development and Augmented & Virtual Reality Solutions from The ScienceVerse on Qualified.One 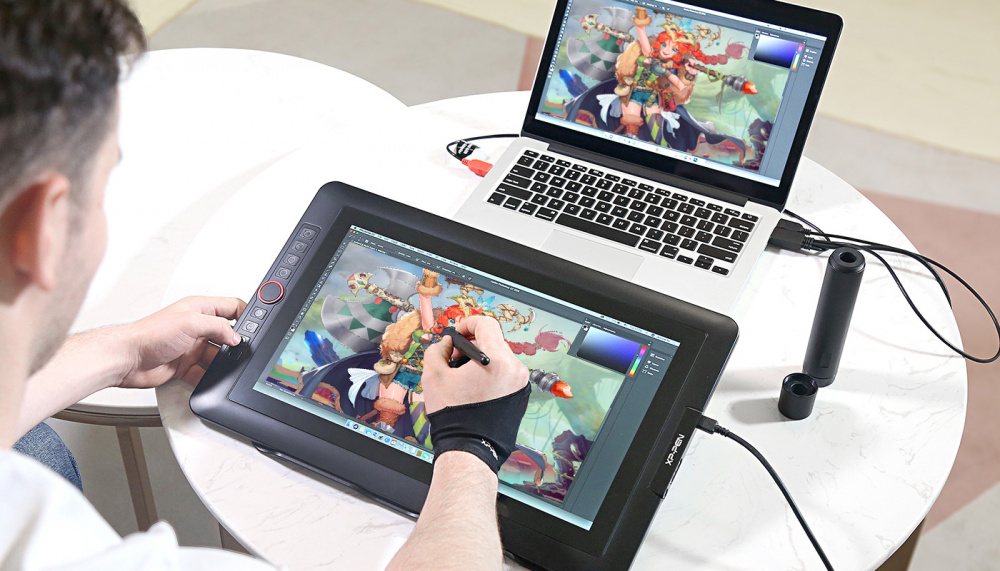 2021-12-07
A pen and paper might come to mind when you think of drawing tools.. but artists, graphic designers and architects have a lot to gain from having a laptop for drawing! 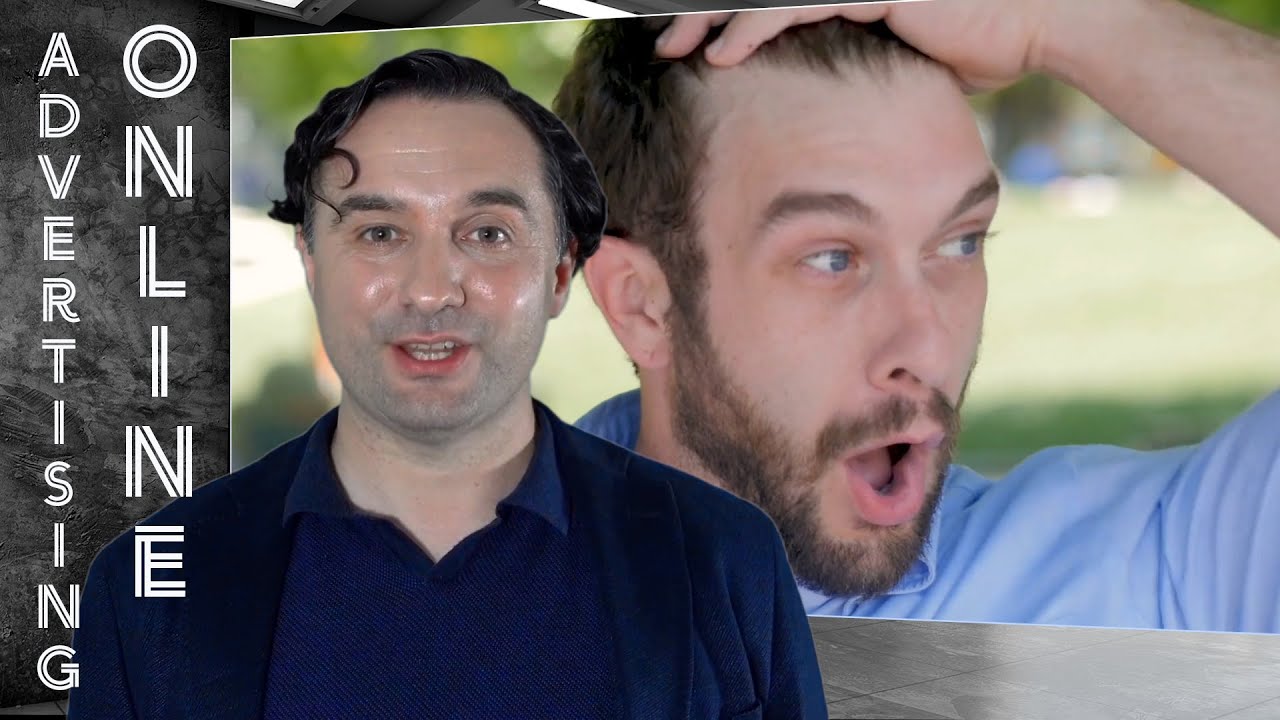 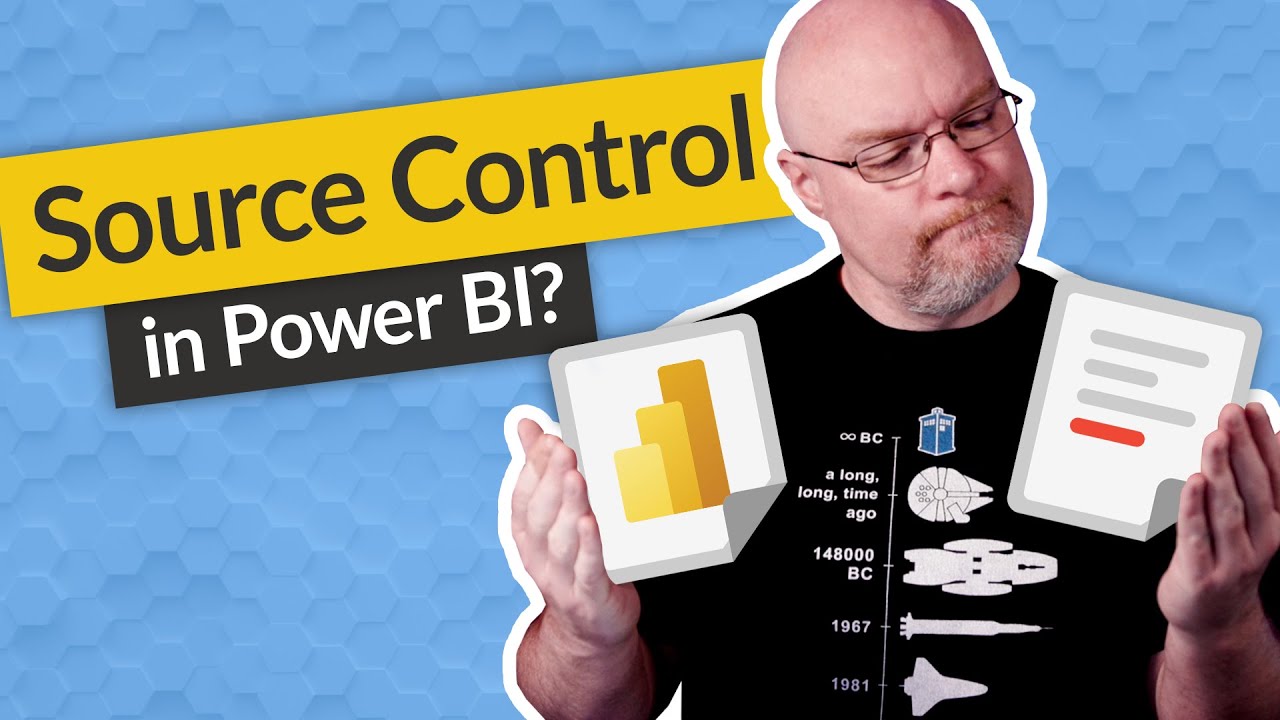 Source Control with Power BI - Can it be done?

2022-04-30
Source Control with Power BI - Can it be done? - read the full article about business intelligence, Business Intelligence & Analytics and Data analytics and consulting from Guy in a Cube on Qualified.One