Game design is not only about the 2D and 3D visualisation: it also covers game balancing, prototyping and game logic creation. This is, perhaps, the key stage of development that affects the final product quality in terms of engagement, game balance and popularity.

With Android devices still dominating the United States market, game developers apparently have to put extra efforts into Android game app dcreation. This is also bolstered by a much easier publication and moderation inherent for Google Play store compared to Apple AppStore.

Like in other software development industries, the trends in United States GameDev vary repidly. There is, however, a set of commonly-used technologies, service packs and focus areas:

Apple users purchasing behavior is usually treated to be different from that of Android users: there is a number of research showing that the average spendings for iOS users in United States is significantly higher. This is one of the factors for Game Developers to focus on the iOS app game creation. 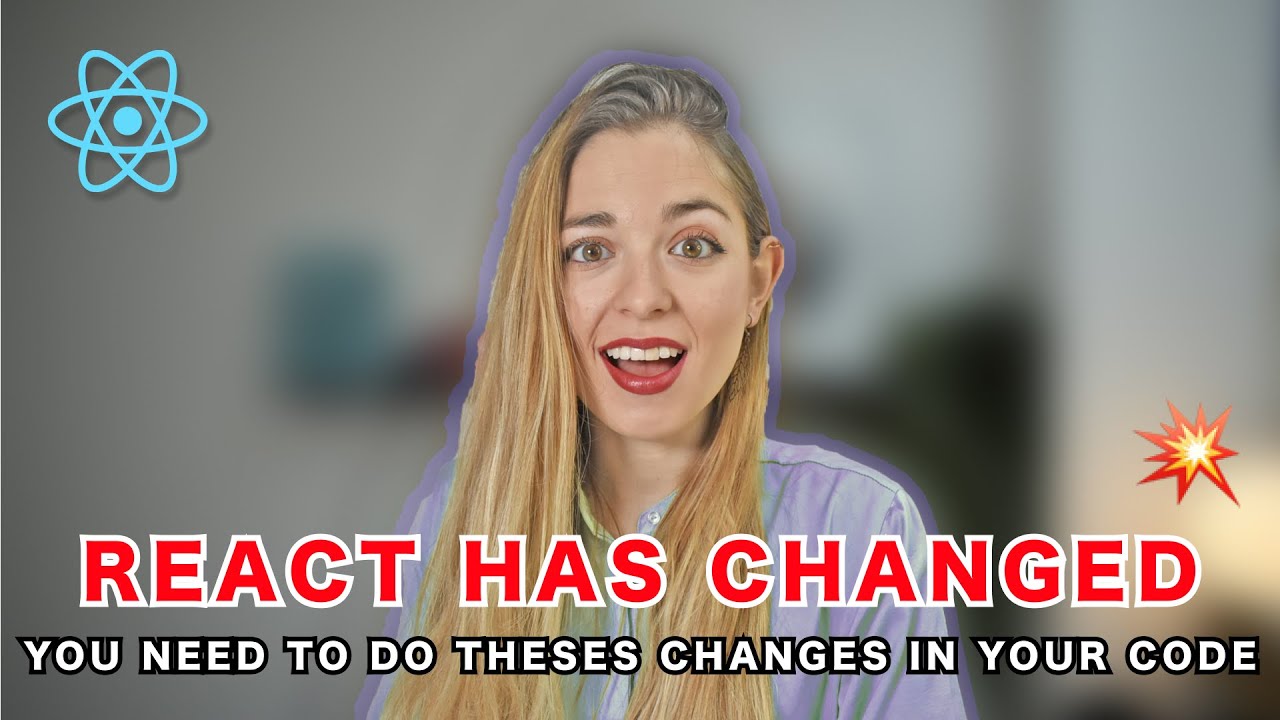 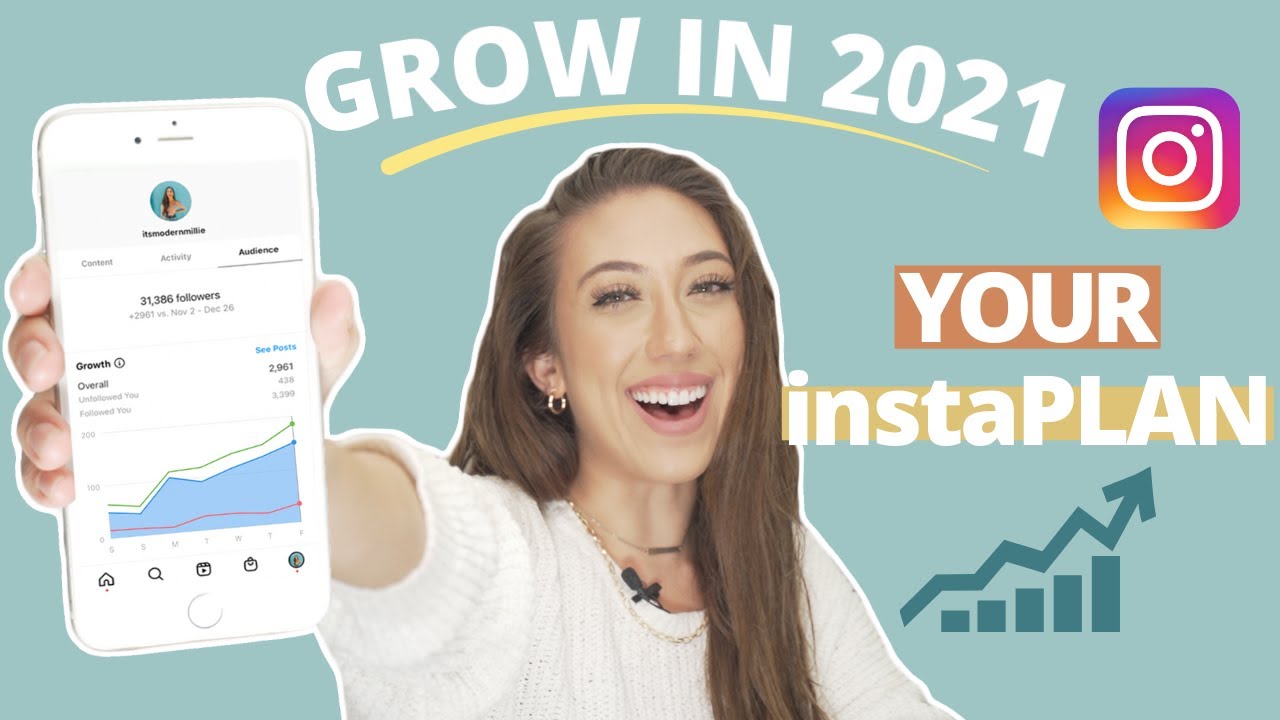 2022-04-30
HOW TO GROW ON INSTAGRAM IN 2021 | My Instagram Strategy If I Had To Start At 0 Followers! - read the full article about marketing industry 2021, Market Research and Quantitative & Qualitative from Modern Millie on Qualified.One 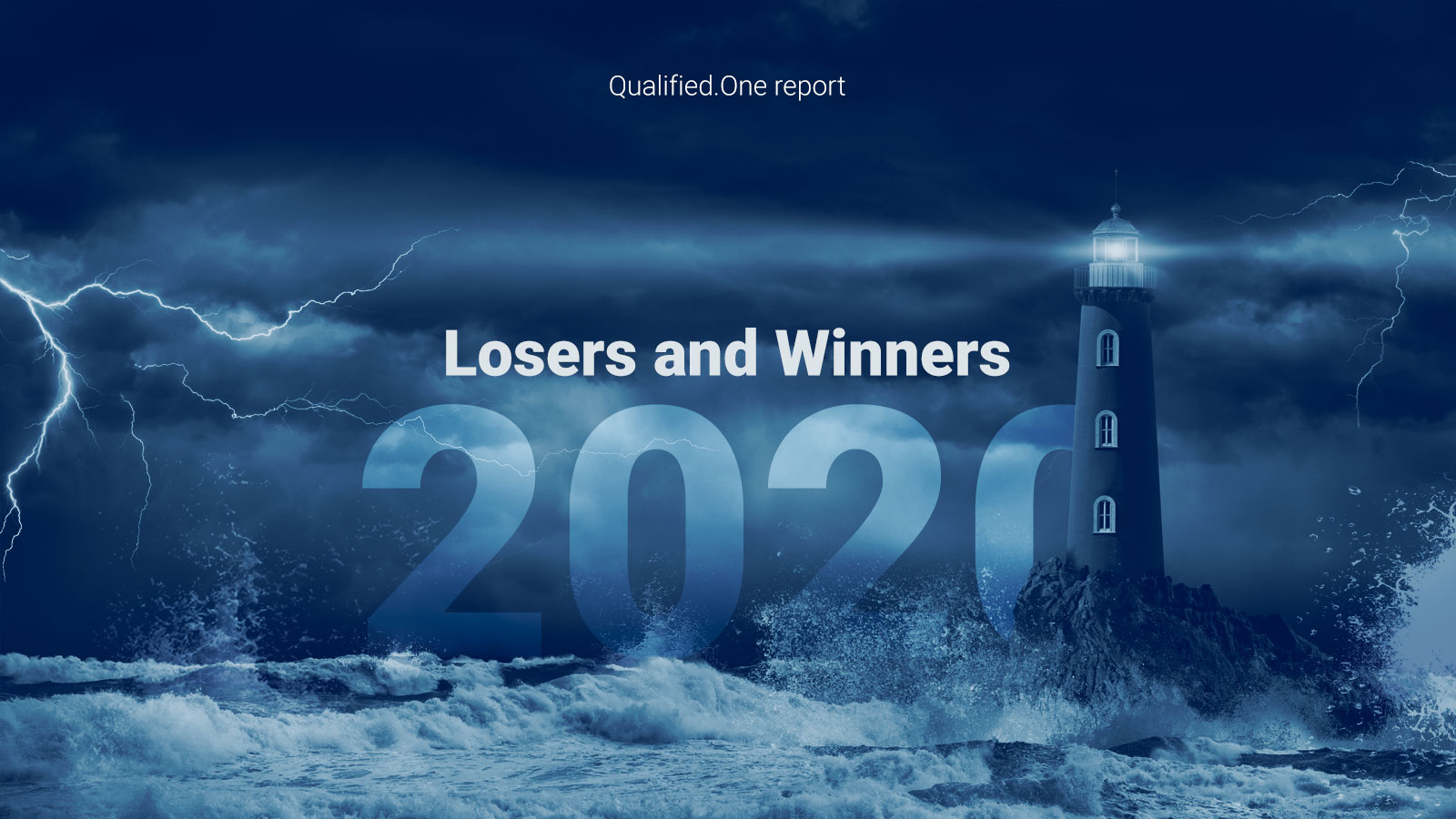 Digital Losers and Winners of 2020

2021-02-06
Beneficiaries and victims of 2020: Qualified.One statistics on Digital Marketing, IT and Web industries 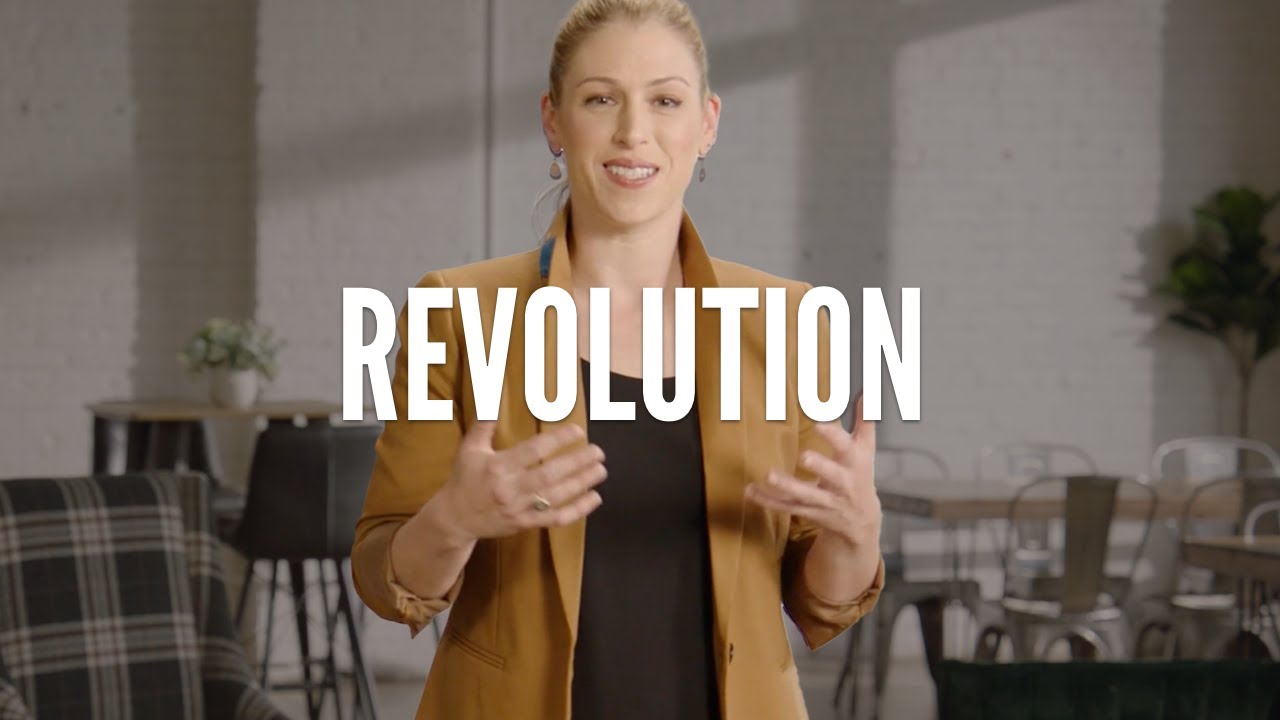 2022-04-30
Rethinking the SDLC - GitHub Universe 2021 - read the full article about software development 2021, Software Development and from GitHub on Qualified.One