Design itself has a broad list of meanings. Sometimes the creation of style, imagery and other visual elements mixes with the UX design as such. In various cities in United States there are experts specializing on both. If you aim to develop a high-load app for all United States (and have enough budget), it is worth considering two separate roles: a UX app designer to create the structure, and a UI designer to make it stylish and perfectly-looking.

UI is not just about making websites sweet and fancy, notwithstanding it also is not equal to user experience. United States app designers in various cities in United States show a great example of the variety of UI: 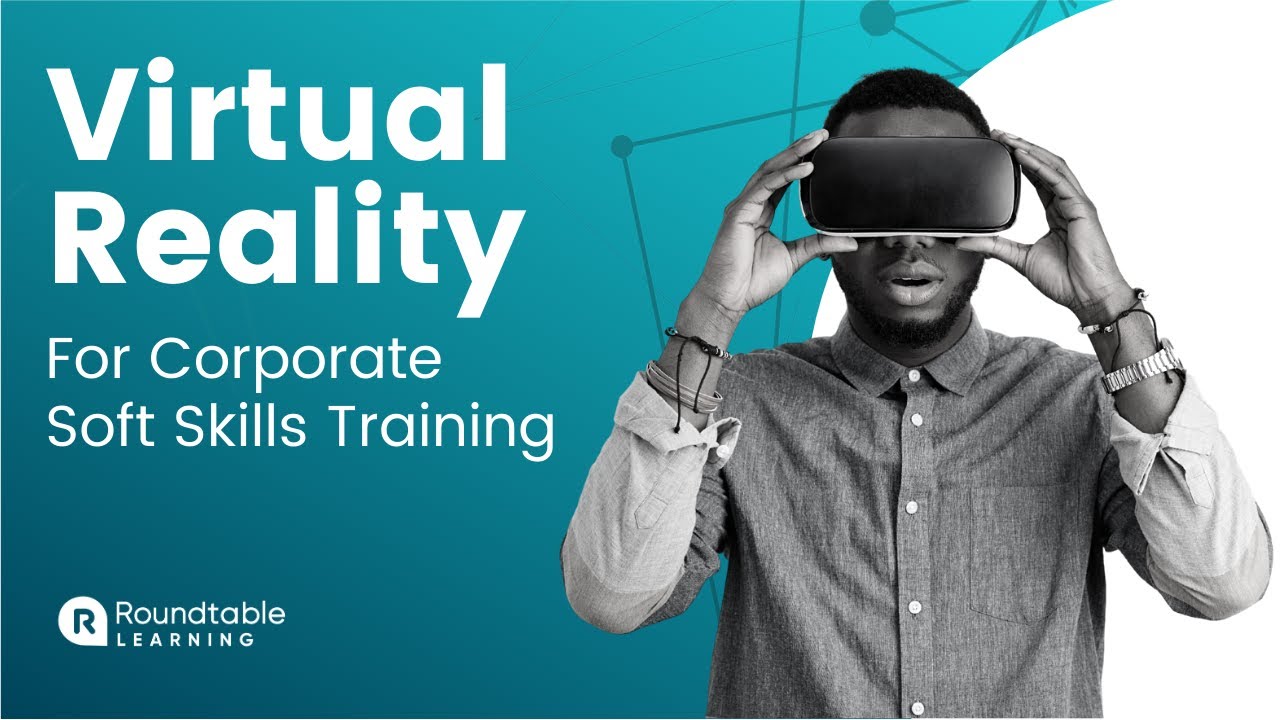 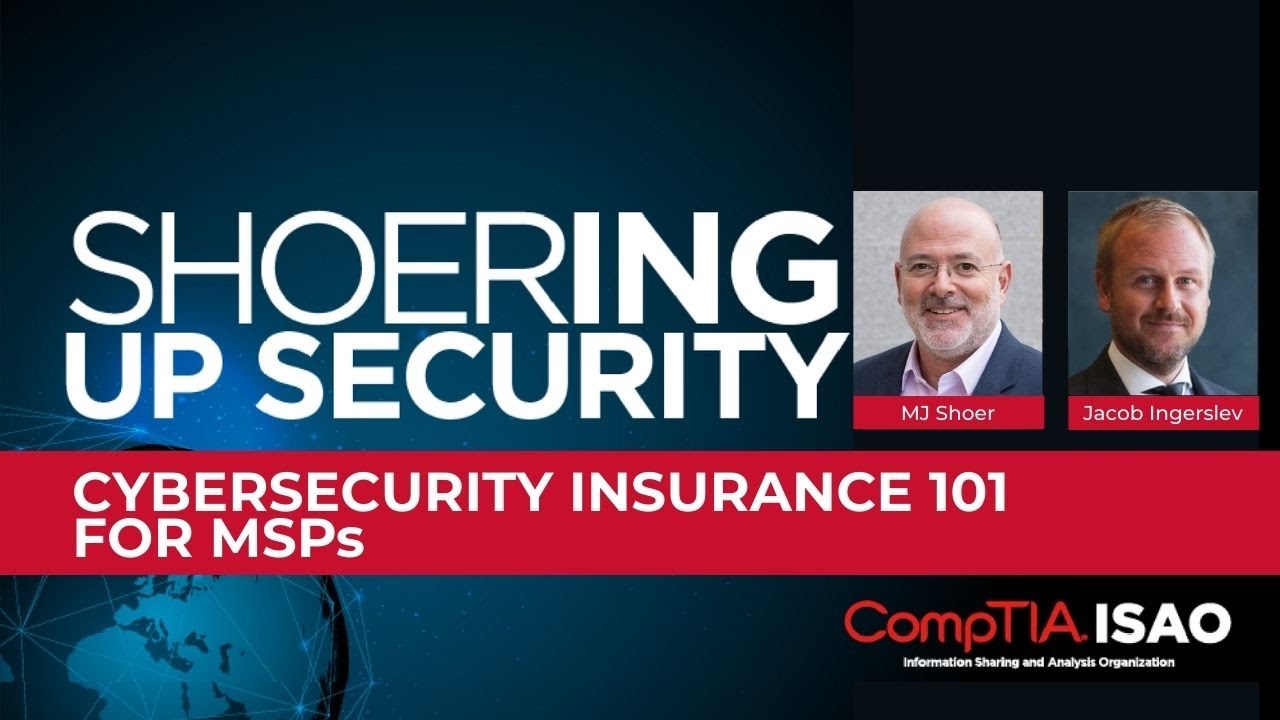 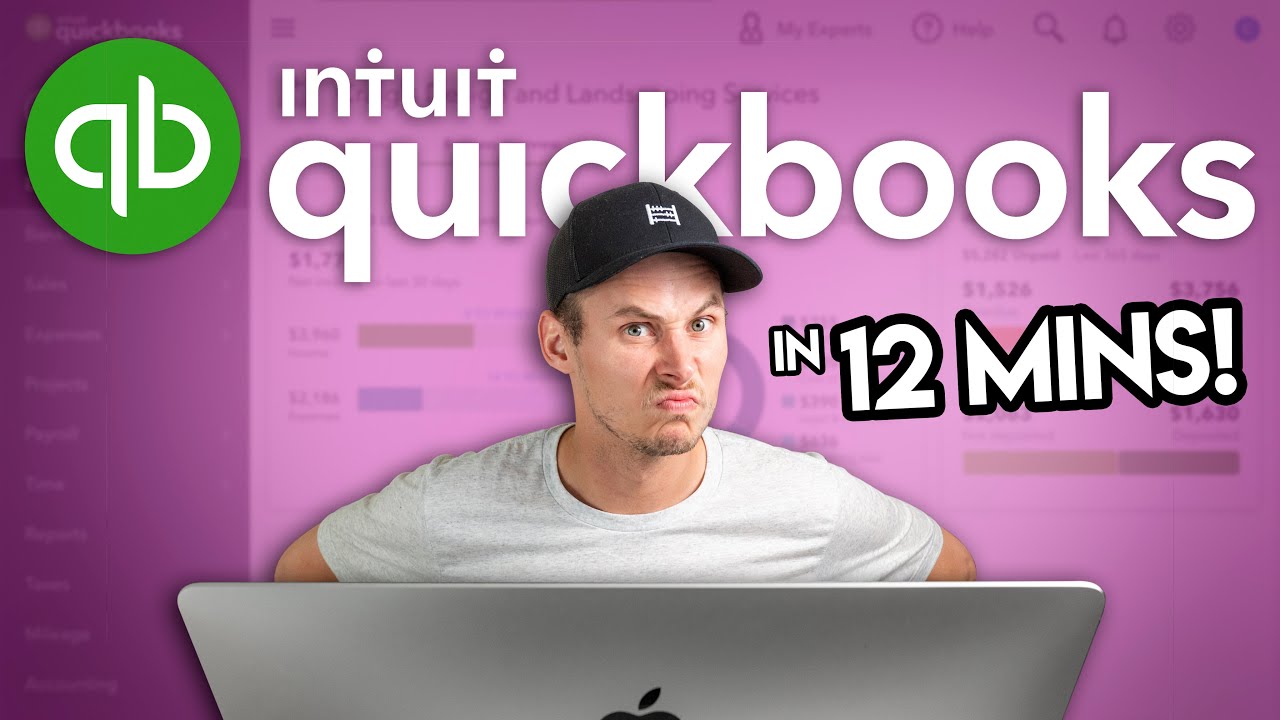 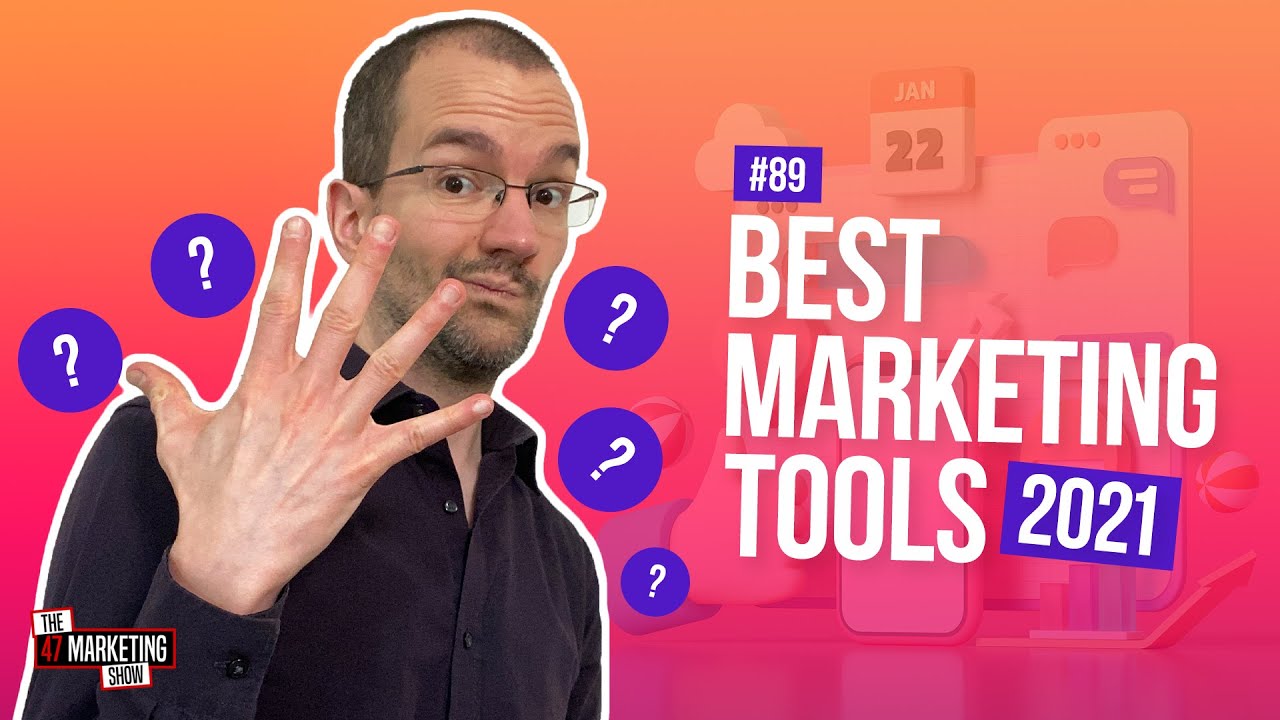