Web design and development in various cities in United States

During the last decades infrormation got the leading role in the United States economy and technologies. The ultimate tool to excange information - The Internet - is the place where everything happens. Thus, website development is (and will be for years) an obligatory service for every business in various cities in United States.

Web development costs in various cities in United States are variable. This is a common situation: given almost infinite number of CMS, platforms and development techniques, it's really hard to estimate a "fair price" of the website. It mostly depends on the goal you are trying to hit.

It is strongly reccommended to have a consultation with web development specialist before engaging into any big project.

Website development near me in various cities in United States

Though the web dev seems to be kind of remotely-doable work, it is not necessarily the case. This service deals with the core of business processes, with its value proposition and, sometimes, with the revenue-generating tool (for instance, the website for a e-shop).

Tjough a bit outdated, PHP remains the most popular programming language for web development. That means there is at least one reason to chose it: you will never lack a developer.

Let us make a list of the most in-demand web development technologies in United States: 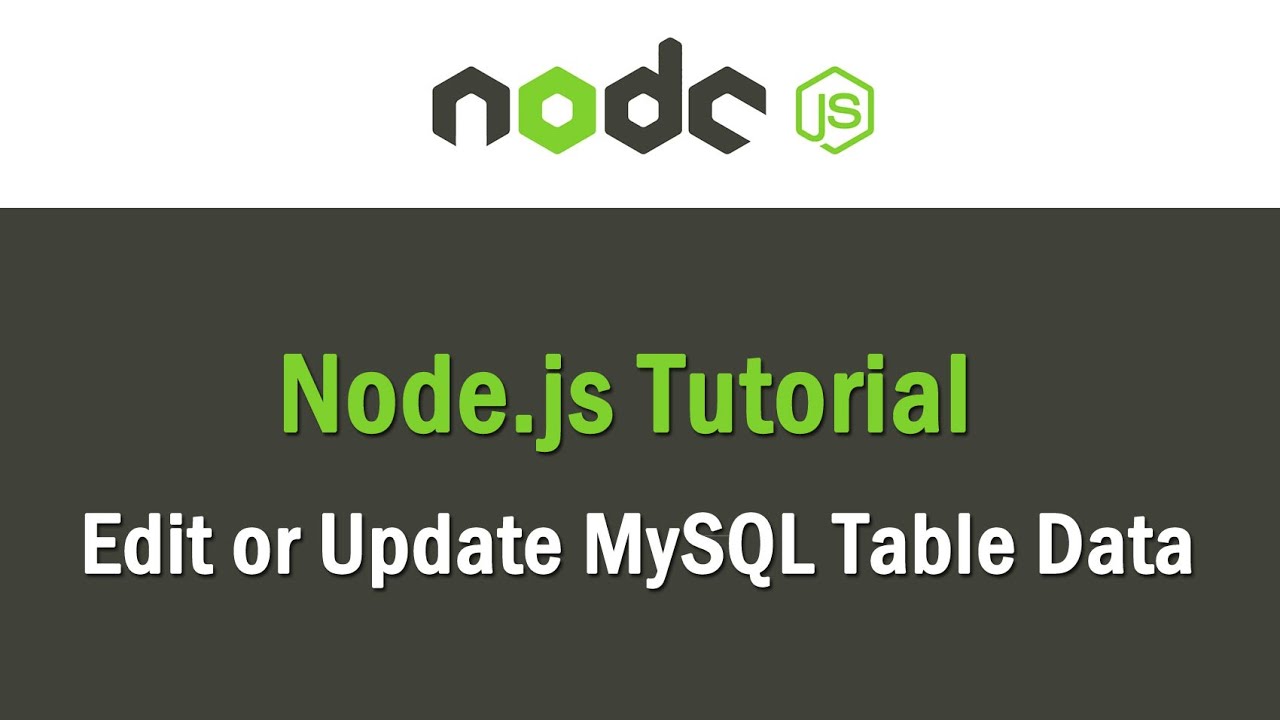 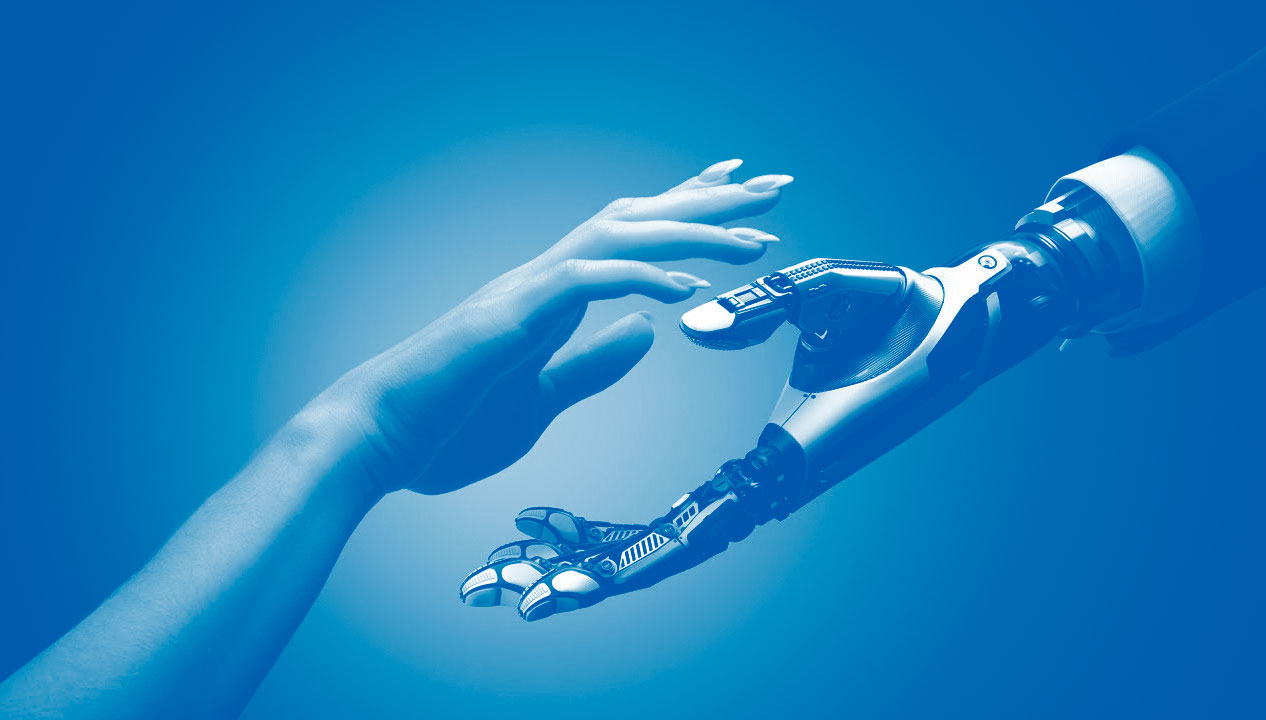 2020-11-15
Just like any previous crisis, the COVID pandemic did not bring us anything new: what happens is the acceleration of the existing trends. This can be easily seen from the changes taking place on the job market. 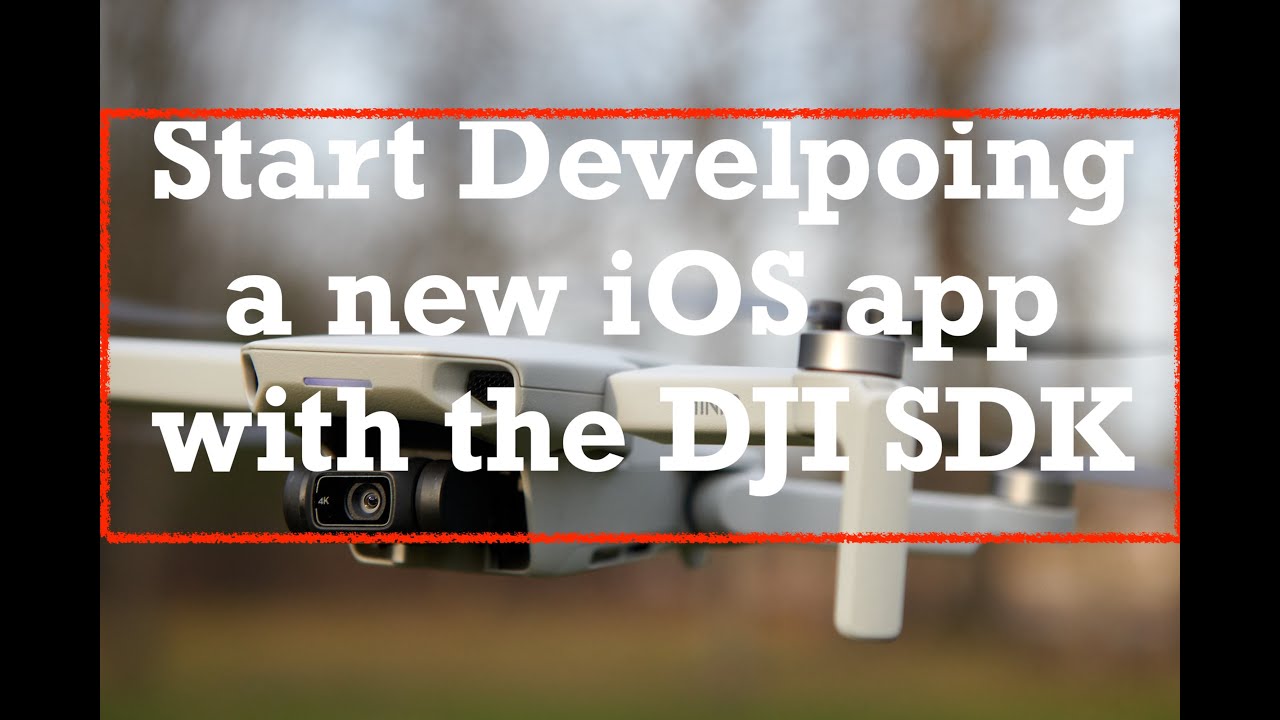 Getting Started with DJI SDK development for iOS devices in 2022

2022-04-30
Getting Started with DJI SDK development for iOS devices in 2022 - read the full article about ios app development 2022, Mobile App Development and Native and cross-platform solutions from Mohamad Ghaith Alzin on Qualified.One