Curveballs didn’t disrupt their process, and they managed to still meet the deadline.

Though statistics about video performance aren’t yet available, Devotive proved themselves an enjoyable and competent partner at every step of the process. They displayed a rapid response time and deftly handled several unexpected issues. Professional time management is a hallmark of their work.

About the Devotive video production services in New York

Vorporate video services are Devotive favorite and prioritized ones. We are obsessed with combining a brilliant graphics with an engaging story.

We often recieve requests from other parts of United States, though we are based in New York and focused on local customers. If you are located in any other place across United States - dont't hesitate to put a call or email: we'll figure out how to collaborate!

Learn more about the Video production services in the New York

Devotive is a New York based digital media company that expands the limits of visual storytelling. Our team believes in the power of video to express creative ways of delivering powerful messages and bringing our client’s vision to life. A diverse team, t

Video production near me in New York

Apart from the YouTube video creation (which is a bit different genre), corporate video production services in New York are in the highest demand. Corporate film would surely make any New York firm remarkably better-looking compared to those without a brand video.

Leaving aside the specialties, let's point out that comminication and trust are with no doubt key success factors. Instead of trying to select a best-of-the-best video production services provider in New York, it's worth trying to establish a warm relationship with just a good firm.

Whereas a corporate video is usually an inspiring, vainglorious 5-minute movie, promotional video requires a different approach. It should be more comprehensive, brief and, importantly, should contain a distinct call to action (CTA). In New York there is a number of promo content creators, and the customer has to think about the style he prefers: animated video, 3D graphics or other options.

Completely different is the event industry. Infographics and animation are auxiliary here; what makes sense is a videographer skill to catch the picture properly and then to compose a lovely video showing the event. In New York there are a lot of popular places to hold promotional (or other) events. 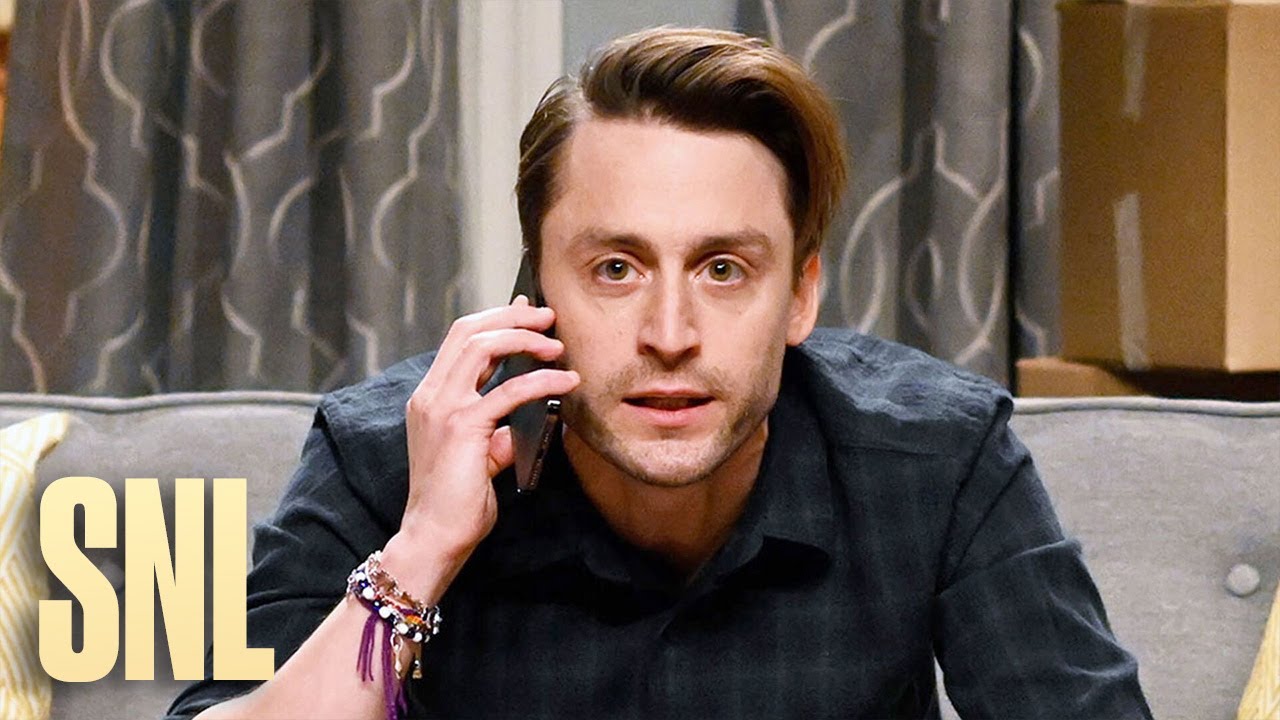 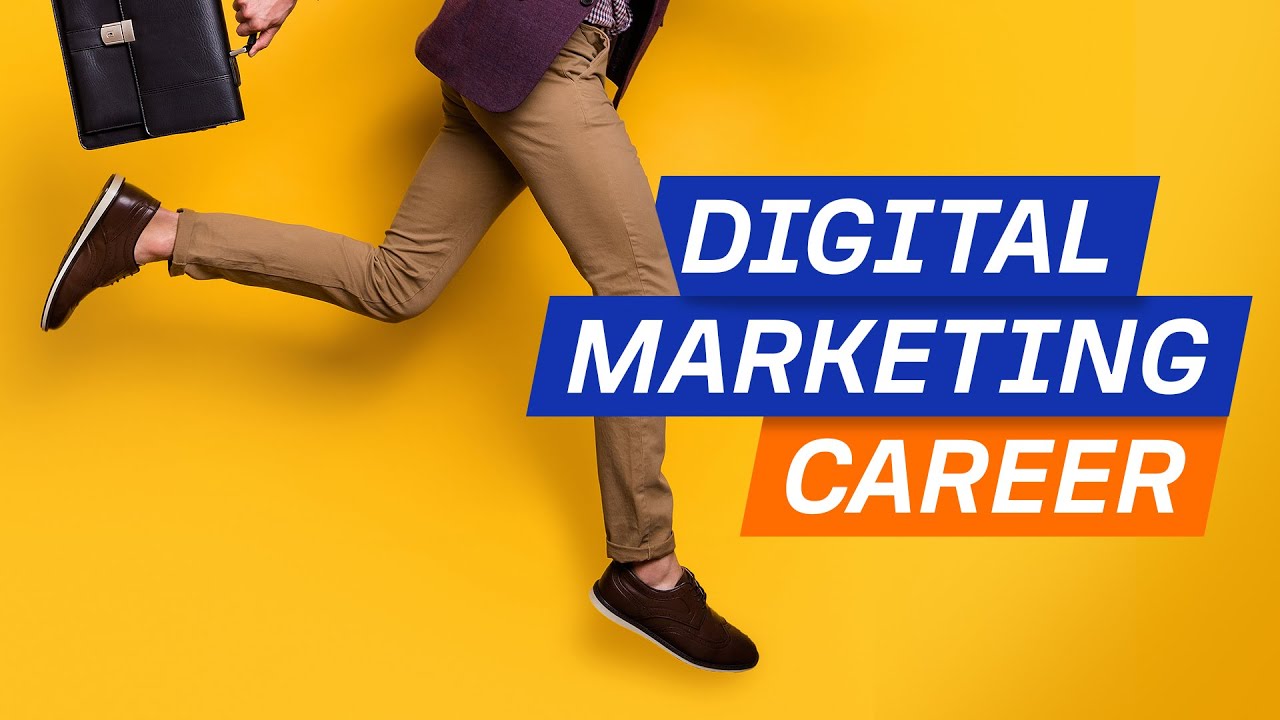 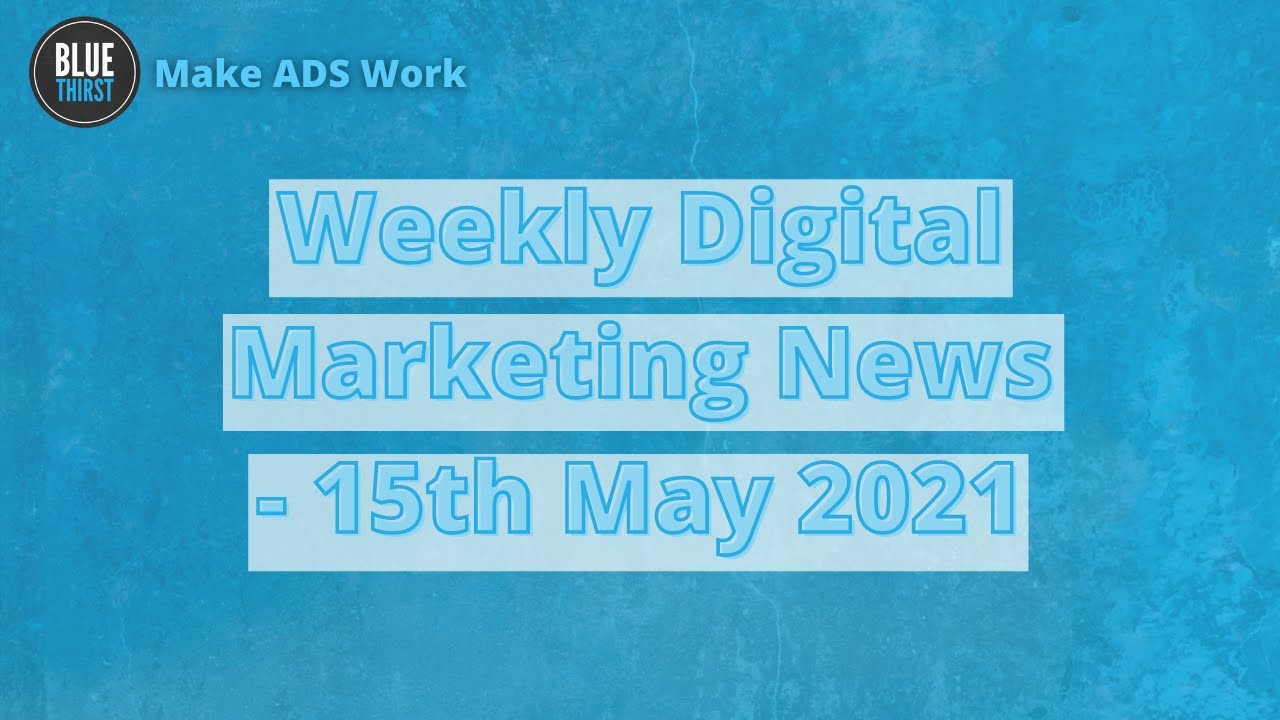 2022-04-30
Digital Marketing News - Everything you need to know before Monday even starts – 15th May 2021 - read the full article about digital marketing news, Digital Marketing and All digital inbound channels from Blue Thirst on Qualified.One 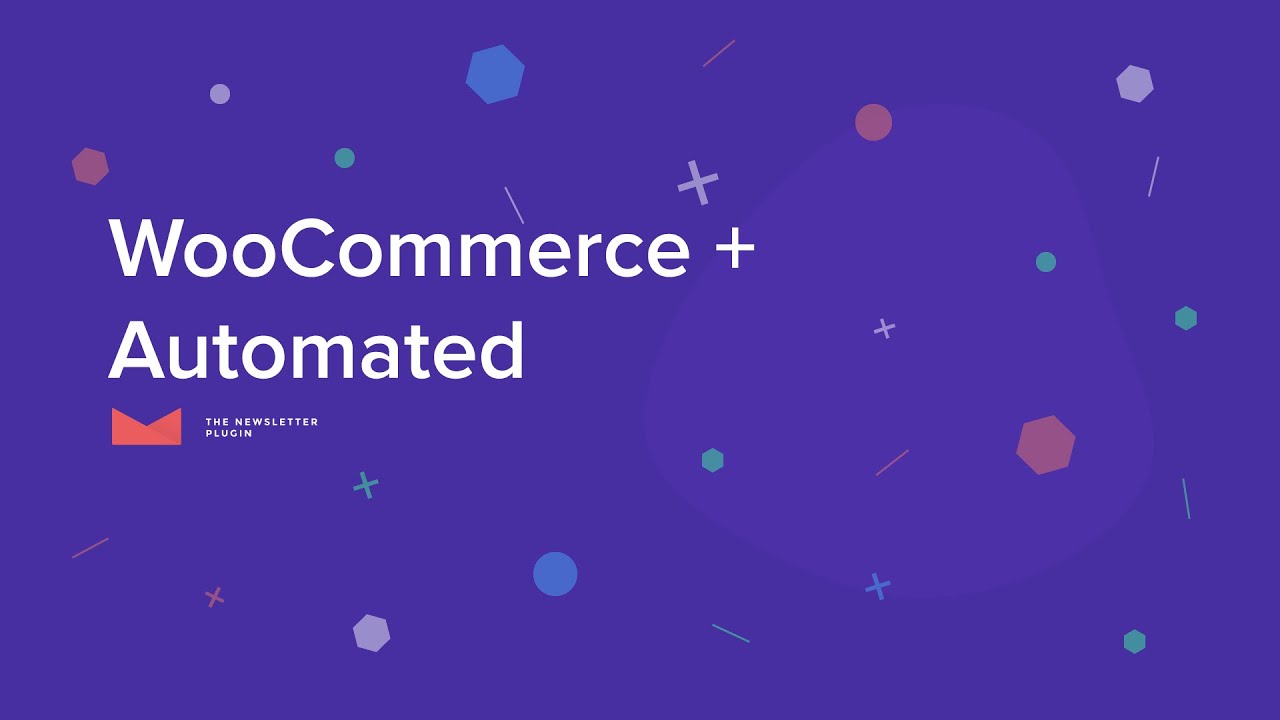