I can’t say enough good things about working with GameChangerSF.

The efforts fully satisfied expectations and enabled the game to reach key demographics. The GameChangerSF team was on top of industry changes and worked to keep their campaigns relevant and effective. They were a skilled partner, dedicated to providing great service.

GameChangerSF helped acquire over 2,000,000 users across platforms in about a year. Led by a dynamic executive team, they are organized and communicative, making for a smooth workflow. They are capable of assessing needs and finding practical solutions.

Over time, GameChangerSF helped grow the userbase to about 40,000 daily active users. They managed the project well and made critical strategic decisions. They took ownership of their work and were quick to make changes whenever necessary.

Their founder’s expertise contributed to amazing results. He offered guidance that was essential for the game’s success while being available to address any concerns. GameChangerSF is a trustworthy company that has its clients’ best interest in mind and is willing to go the extra mile to deliver.

Dashboard users have praised the efficiency of the solutions. GameChangerSF produced high-quality work, aided by seamless communication and a focus on meeting deadlines.

Internal stakeholders were pleased with GameChangersSF production in key metrics and commitment to understand the product. Where other vendors focus on their own methods, GameChangersSF researchers and plays each game to craft a custom strategy. Customers can expect a communicative partner.

GameChangerSF Unity mobile game development in Palo Alto near me

Our GameDev services at GameChangerSF include cross-platform Unity game development, iOS and Android game creation. We are happy to work with Palo Alto clients and worldwide.

Learn more about the Game Development services in the Palo Alto

GameDev industry in United States is booming - and this process was catalyzed by the 2020 pandemic. Demand in the high-skilled game developers in Palo Alto is higher than ever.

Game design is not only about the 2D and 3D visualisation: it also covers game balancing, prototyping and game logic creation. This is, perhaps, the key stage of development that affects the final product quality in terms of engagement, game balance and popularity.

With Android devices still dominating the United States market, game developers apparently have to put extra efforts into Android game app dcreation. This is also bolstered by a much easier publication and moderation inherent for Google Play store compared to Apple AppStore.

Like in other software development industries, the trends in United States GameDev vary repidly. There is, however, a set of commonly-used technologies, service packs and focus areas:

Apple users purchasing behavior is usually treated to be different from that of Android users: there is a number of research showing that the average spendings for iOS users in United States is significantly higher. This is one of the factors for Game Developers to focus on the iOS app game creation. 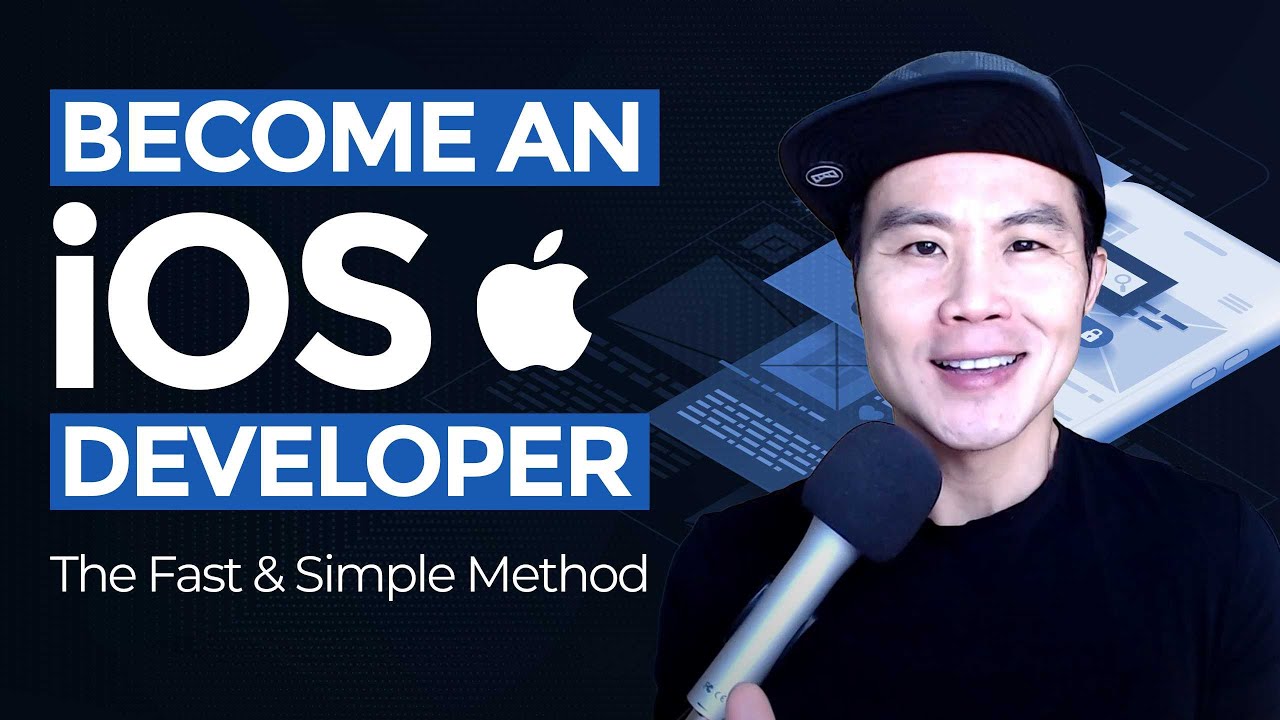 How to Become iOS Developer in Just 5 Minutes

2022-04-30
How to Become iOS Developer in Just 5 Minutes - read the full article about ios app development 2022, Mobile App Development and Native and cross-platform solutions from App Masters on Qualified.One 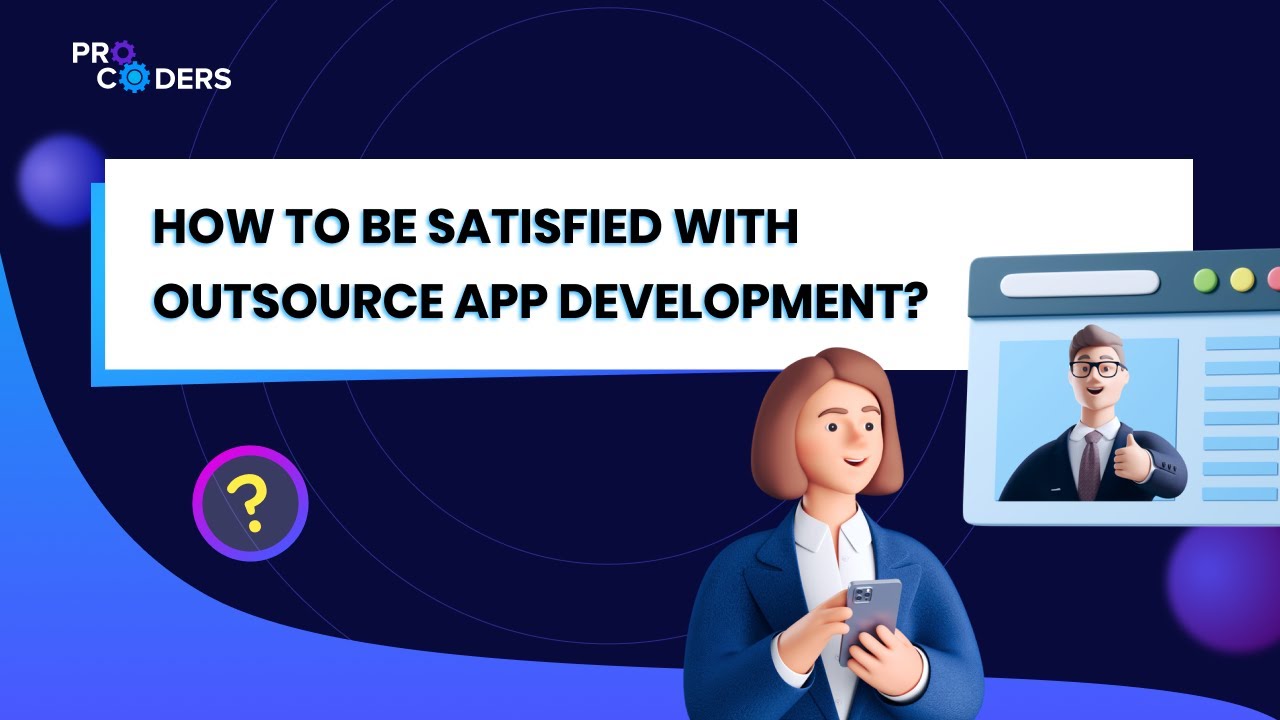 How to Be Satisfied with Outsource App Development

2022-04-30
How to Be Satisfied with Outsource App Development - read the full article about what is Business process outsourcing, BPO and Outsourcing from ProCoders: Web & Apps developement on Qualified.One 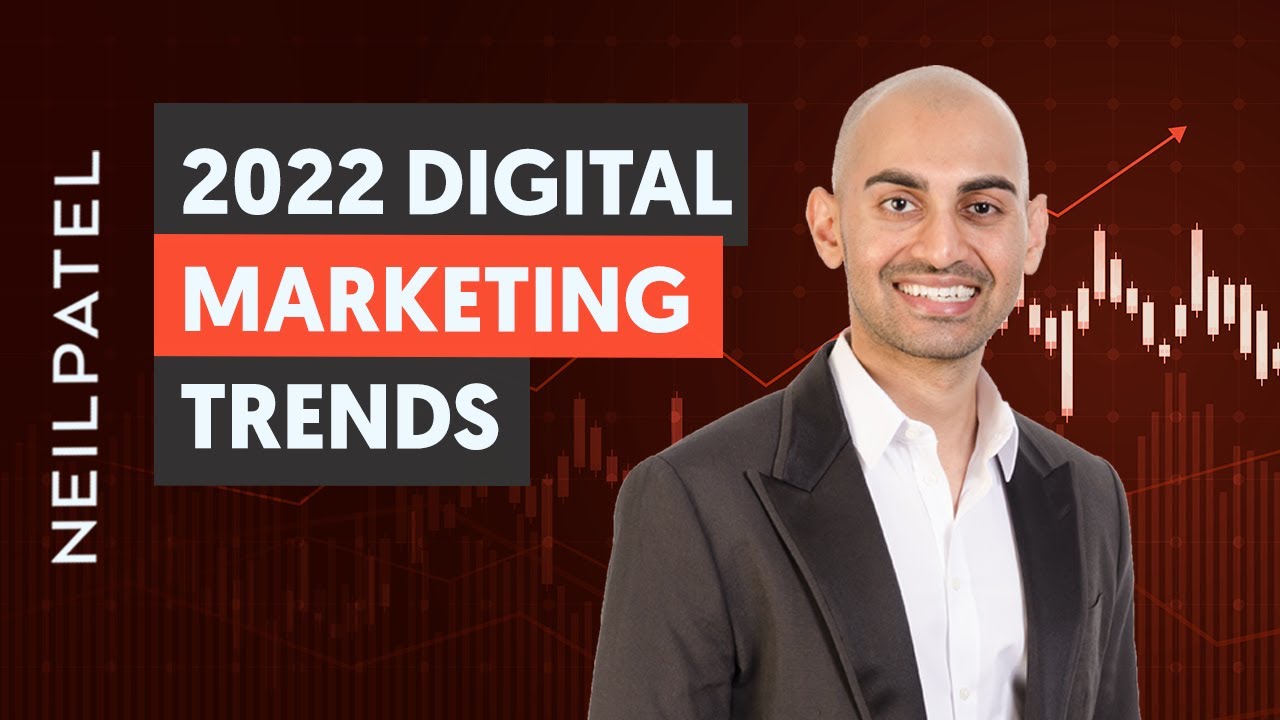 2022-04-30
Digital Marketing Trends You Cant Ignore in 2021 - read the full article about digital marketing 2021, Digital Marketing and All digital inbound channels from Neil Patel on Qualified.One 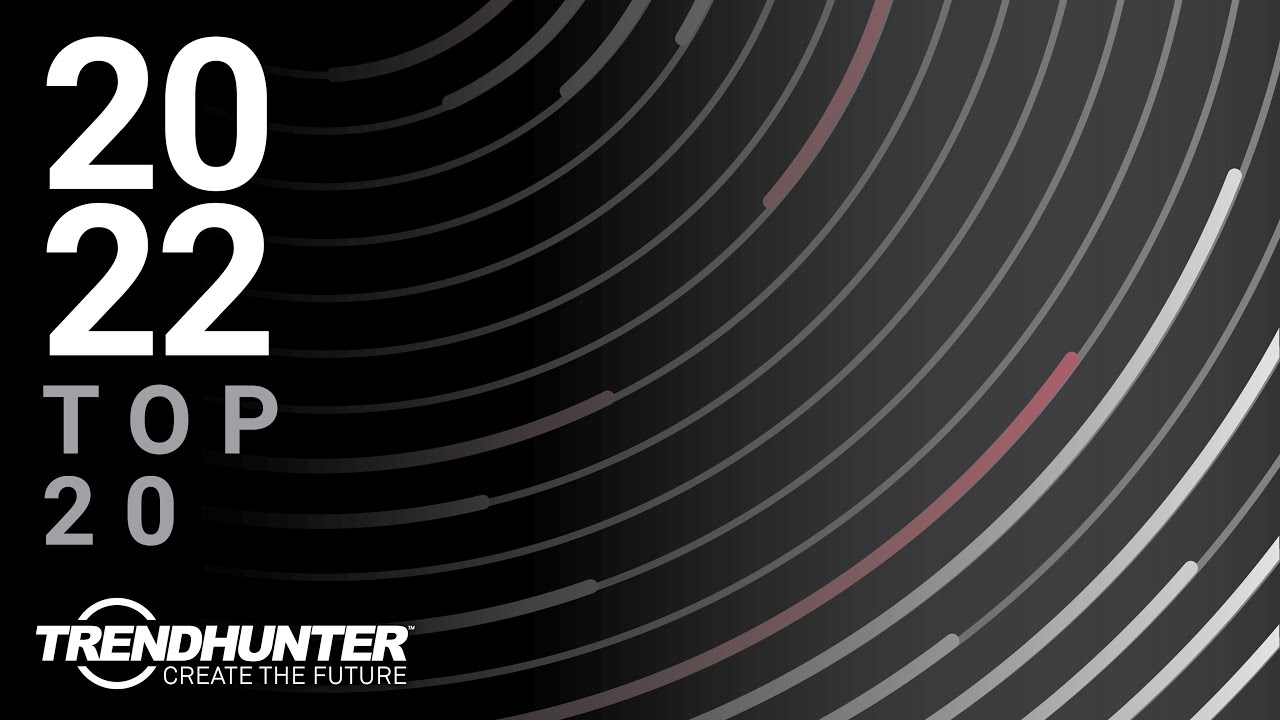