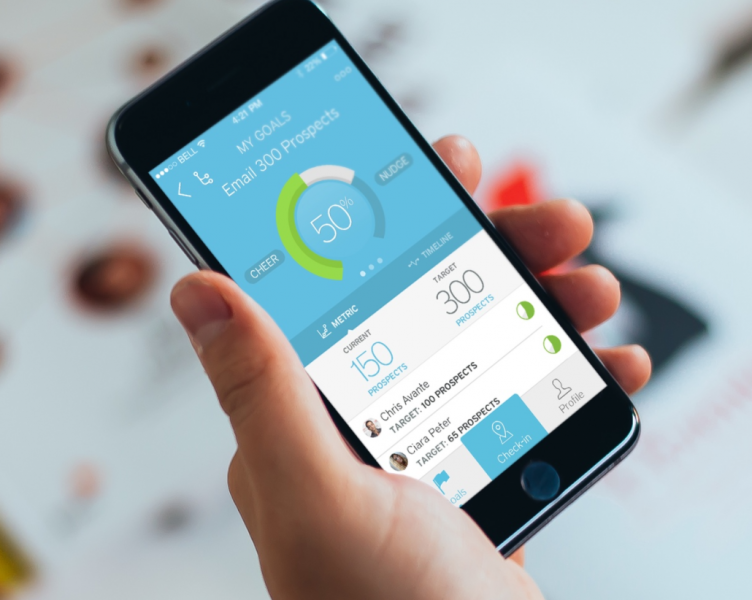 BetterWorks: A better way to work 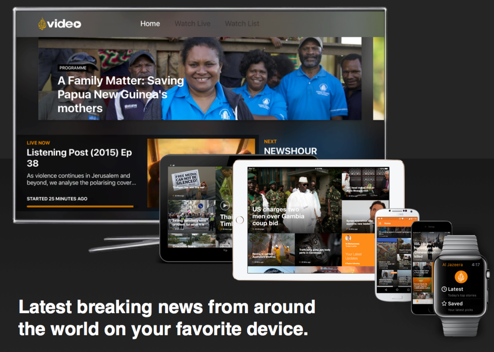 AlJazeera: Breaking news from around the world on your favorite device 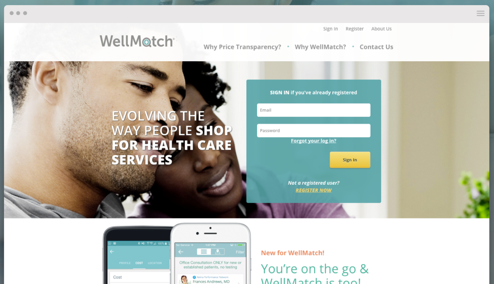 Koombea partnered with Aetna to develop, ship, and iterate an app that has become the linchpin of a successful and profitable new line of business that has little competition in a very competitive market.

Allowing users to shop for medical services rather than insurance providers, WellMatch created both a vital product differentiator that Aetna could use to win more national customer accounts and a new line of business

The app has already scaled beyond 500k users in 92 middle market accounts and 30 national accounts like Johnson &, Johnson, Costo, Nascar, and Nordstrom.

Most importantly, WellMatch has helped strengthen Aetna’s market position by creating a competitive advantage that competitors have been unable to replicate.

The platform reached 1 million users in its first year up and running. Koombea asks the necessary questions to ensure both teams are on the same page and seeks clarification when needed. The team is organized, efficient, and tenacious. 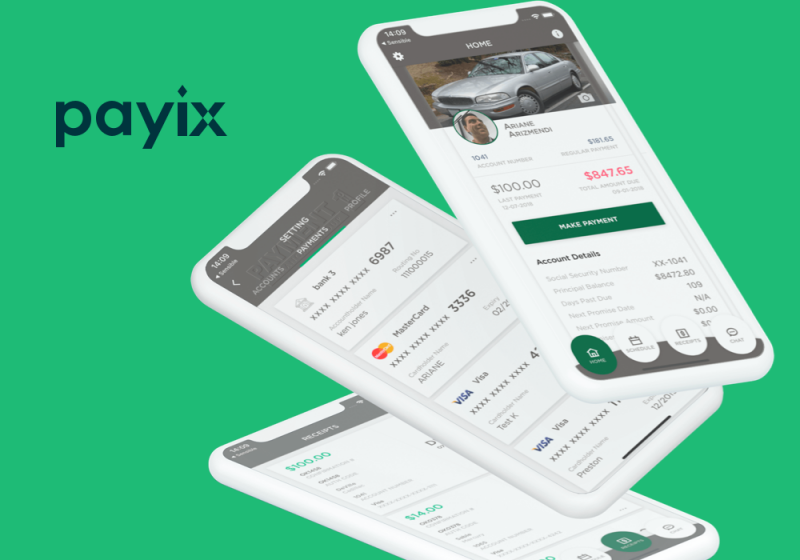 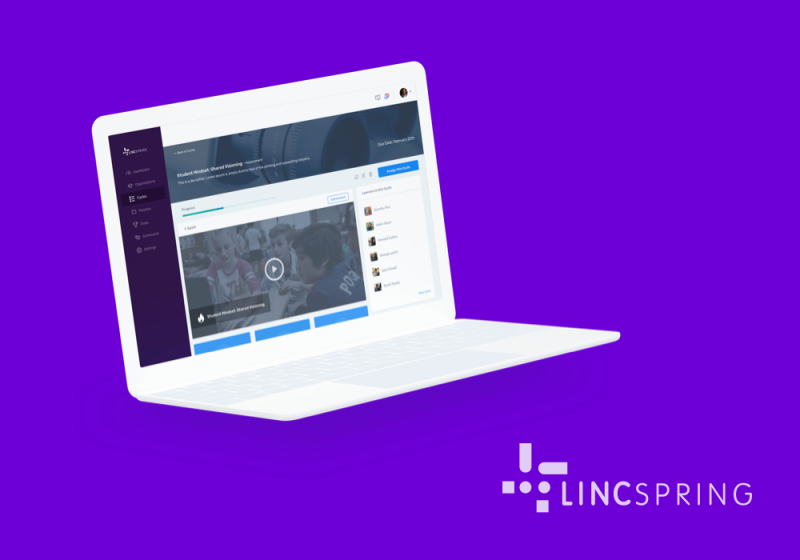 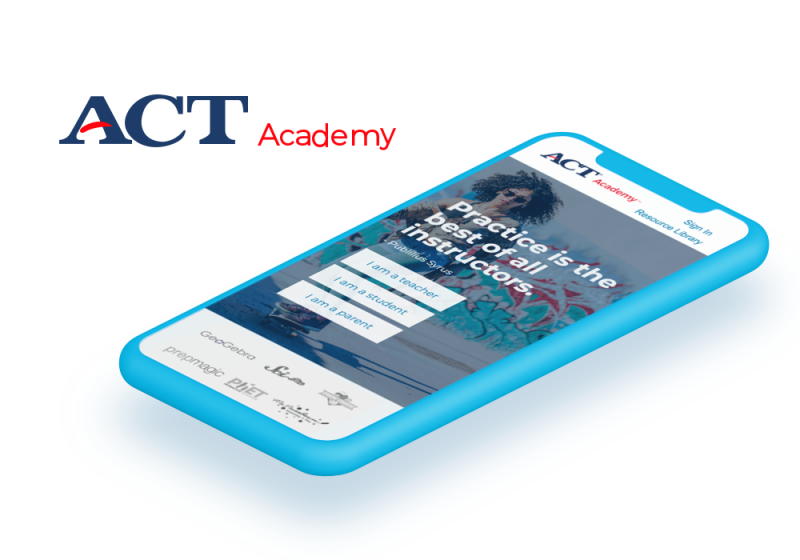 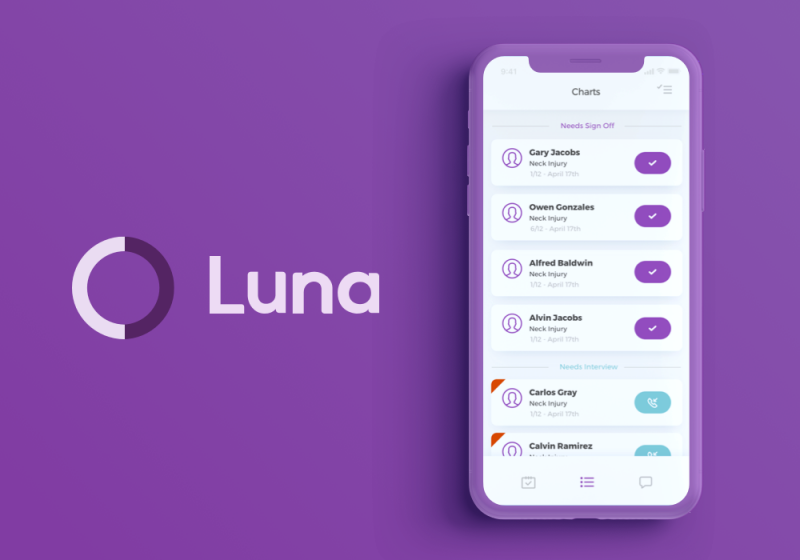