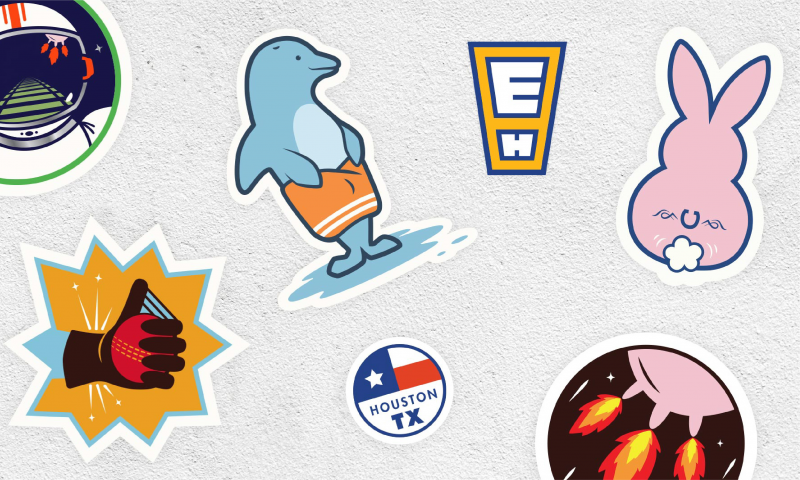 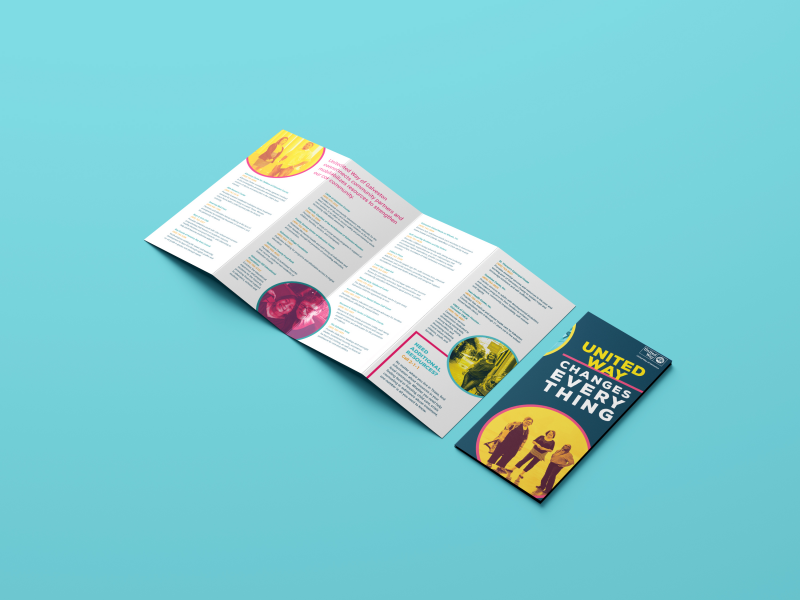 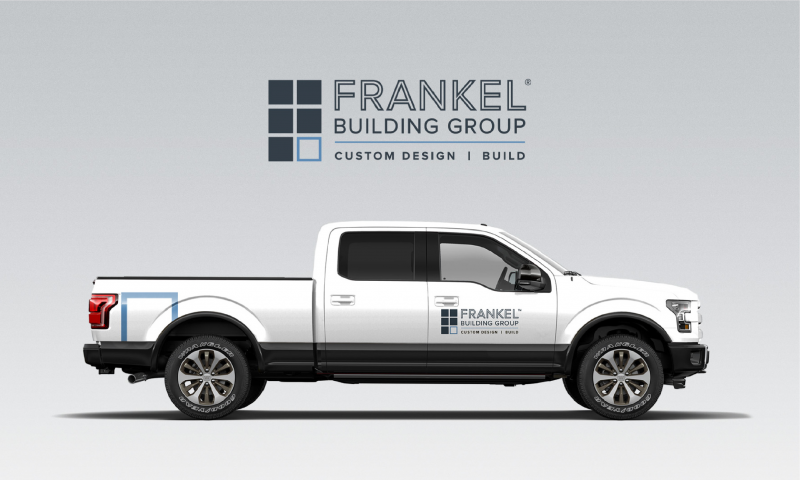 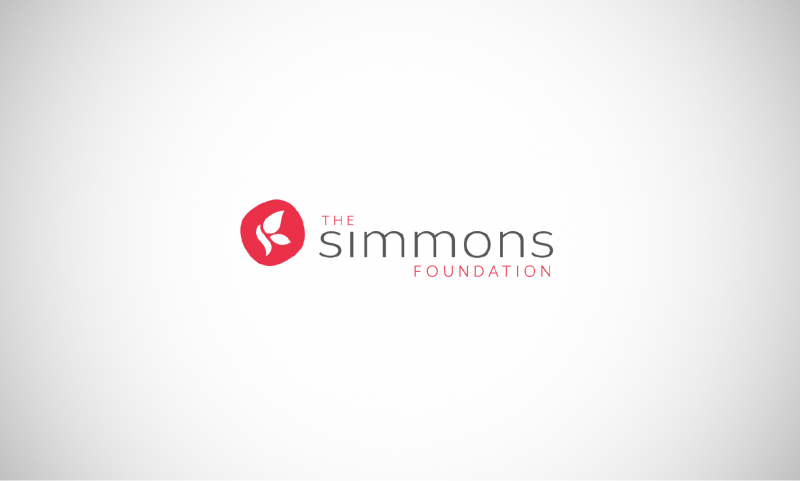 The branded designs received positive feedback for their visual appeal. Patient and focused, Primer Grey created value with diligent work, strong listening skills, and personable service. Notably, the team was open to feedback and stayed on budget throughout the engagement.

The new brand debuted to praise from internal and external stakeholders, leading to more work for Primer Grey on another internal brand. The team excels at turning around top-notch work quickly. Their consistent communication, timeliness, and professionalism make for a smooth collaboration.

We focus our energies on what will make your brand resonate with customers. It's a strategy, a feeling, and much more than a well-designed logo.

Primer Grey is a full-service branding agency in Houston’s East End with a history of developing brand and web experiences for the public, private, and non-profit arenas in a consciously mixed set of industries. We are small on purpose, choosing to focus