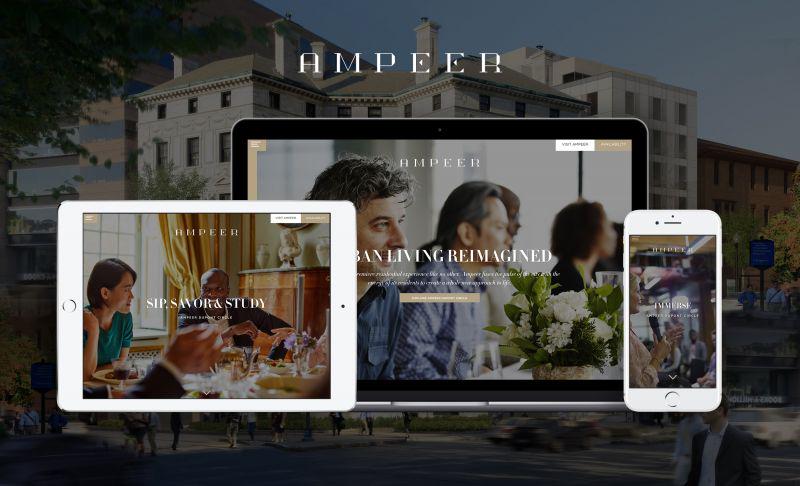 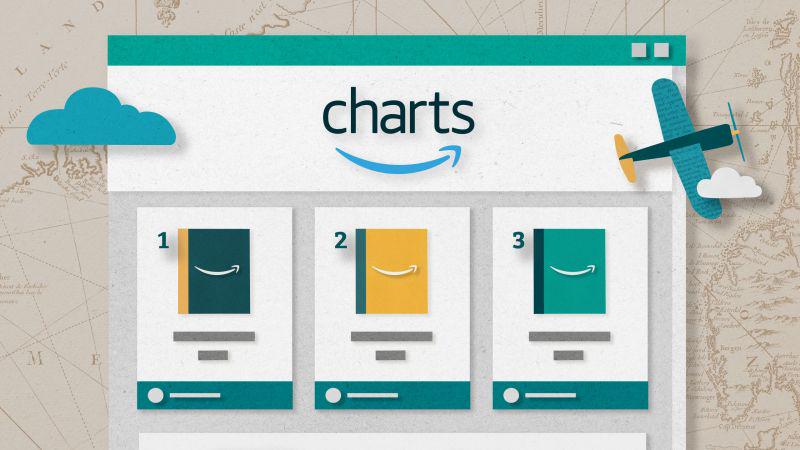 REQ was engaged to re-establish the PAE brand, founded in 1955, to better articulate the company’s legacy and ambitions.

After researching the crowded but nuanced government contract landscape, REQ positioned PAE as a steadfast partner with a legacy of delivering precise results. We then developed a content strategy to properly articulate their reliability, refreshed their logo, and modernized the visual

Built in Drupal, PAE.com effectively illustrates the company’s dynamic breadth of services, unmatched geographic presence on all seven continents, and history of delivering results for the United States’ most critical missions.

To introduce the brand to a key audience—the United States government—we coordinated a “Metro Takeover,” outfitting the Pentagon Metro station with PAE advertisements, which generated over 541,000 impressions in a four-week period.

Since the rebrand, REQ has continued to work with PAE on a number of digital marketing initiatives.

Regardless of their client’s complex, niche market, the team has boosted the number of placements year over year. Effectively understanding the intricacies of the businesses, they’ve expanded their responsibilities to writing unique content that promotes the brand. They’re active communicators. 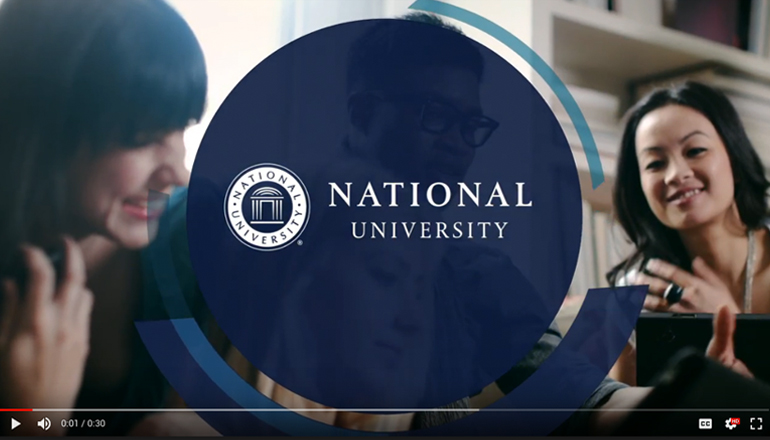 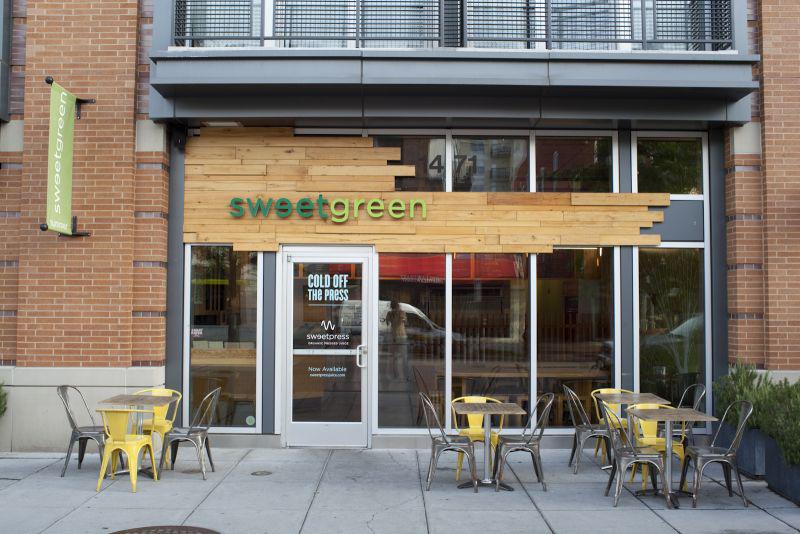 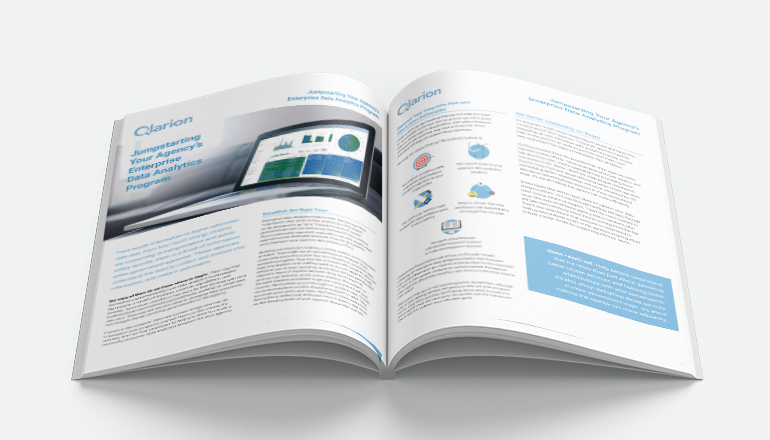