WillowTree® provided Development for Furniture Retailer with approximate budget = $50,000 to $199,999.

The excellent communication skills and extensive documentation demonstrated by the WillowTree team has pleased all project stakeholders and provides an important check for the confidence of the client to move forward with their work. WillowTree’s insight is consistently valuable and well-presented.

WillowTree is providing iterative code and security audits for the web development project of a major furniture retail company. They have evaluated microservice environments, CIC pipelines, and a headless CMS.

I am the ruler of software fruit outgrowth on the digital team of a furniture retail organisation. We centre on the website’s frontend client experience and systems support as well.

What challenge were you trying to address with WillowTree?

Our organisation is verity in the middle of a two-year project to fully re-platform our website. We are moving away from a more monolithic platform onto one with a very present architecture, including headless trade, and customized APIs.

WillowTree is providing independent third-party audits of our work to make sure that we are edifice all in a firm and secure way and prepare recommendations when certain.

What particular tasks were

This project is a fairly sole engagement in that their team is working as a check and weigh for our work rather than providing the outgrowth themselves. Even though we had the outgrowth cleverness, we wanted to make sure that we were edifice a good, innovative fruit.

When they look at different aspects of the project, we give them specific issues to look for, and out of that, they are able to tell us what works well and what they ponder we could tweak or do better. Since the project has taken locate over the order of a few years, they have helped us at a couple of different stages.

Their leading task was to audit the infrastructure that we had set up for microlabors, which used Kubernetes and Docker, as well as our CIC pipeline and general codebase. The second phase centreed more on security, diving deeper into practicable issues and test cases for those.

We also had them investigate our testing framework for different microlabor environments on the frontend, and then tell us if there were betterments from the year precedently and prepare QA recommendations on the architecture of our new headless CMS platform.

As we have gone along, they’ve also evaluated our progress on the recommendations that we’ve had previously, noting where we’ve made smaller changes and also re-evaluating bigr pieces that we had put unitedly based on suggestions they had made almost consolidating things precedently.

Their project coordinator served as our main point of touch once we began the project. There was also a security professional, as well as a lead engineer and a handful of support engineers.

How did you come to work with WillowTree?

I was originally put in touch with them through our enterprise IT section here who had worked with them in the past on developed outgrowth projects and knew that they did good work.

What is the terminal result of working with

The leading audit that they accomplished with us was in December 2018, and we are continuing to work with them on the project as we make progress.

Their labor prepares a veritably nice rationality check on the work that we’re doing. I’m not an engineer, so I confide my team and believe in their work, but at the end of the day, it’s incredibly comforting to have a second pair of eyes to vet all outside of the structure.

The main deliverables in both audits were big documents summarizing their findings, in which they included a checklist of action items on their main recommendations. Those documents were high condition, well-designed, and very informative in both cases, so we veritably felt like we were getting a lot of value that we could show to our stakeholders behind the project.

How did WillowTree accomplish from a project treatment standpoint?

Their interaction experiences are fantastic. We set up a Slack channel with them where our engineers could interact and ask questions straightly, which was veritably powerful. On top of that, we set up weekly or bi-weekly meetings to go over updates that could be fixed more fastly or would influence how their work progressed.

During the second part of the engagement, we worked with a slightly different team from the leading audit, but they had no issues talking to each other and sharing documentation so that the apprehension convey didn’t cause us any issues or delays.

This ties into their interaction, but the transparency throughout their work was something I veritably appreciated. They would always let us know when things were going to take longer or if they had run into any roadblocks. Their transparency helped us to be incredibly positive that they were doing their best work for us at all times. I never had to send multiple emails just to get information like you do with a lot of vendors.

What aspects of their work would you like to get betterd?

I can’t ponder of anything they could better off the top of my head. They are one of the best vendors I’ve worked with, and I am consistently trying to ponder of other projects that we could associate with them on. 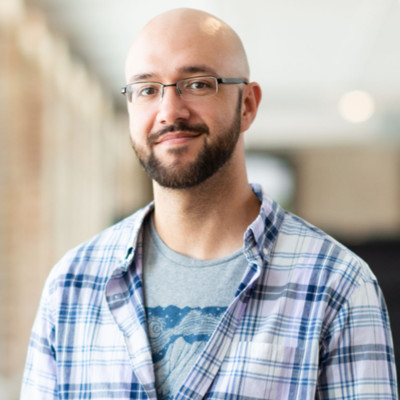 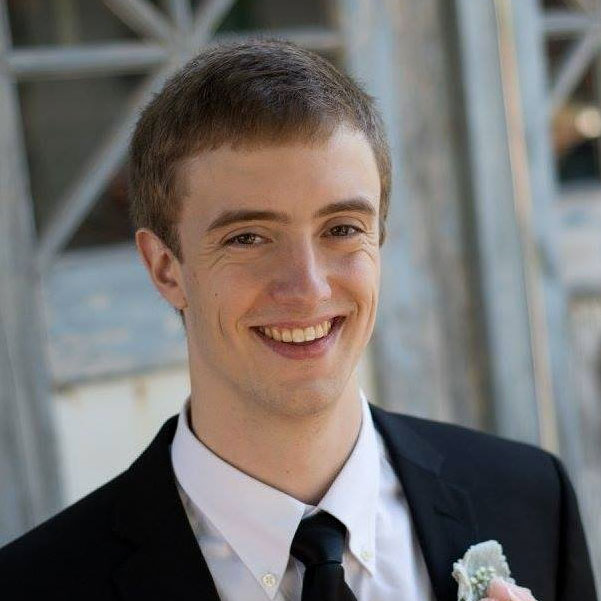 Throughout the partnership, WillowTree® provided extremely useful information and was very responsive. In addition to completing the tasks on time, they were engaged in the project, and their communication skills were exceptional. The team’s extensive knowledge of their field was also noteworthy.

The app was intuitive, modern, and sleek. It performed well in beta tests and received enthusiastic user feedback. A collaborative partner, WillowTree complied with the timeline and delivered value. Their UI design and development skills were particularly strong.

The new application’s much-improved functionality saw overwhelming praise from stakeholders at a recent convention (for which WillowTree made a video at no extra charge). The team has become a trusted vendor thanks to their high-quality work, flexibility, transparency, and communication.