What is carbon trading? | CNBC International 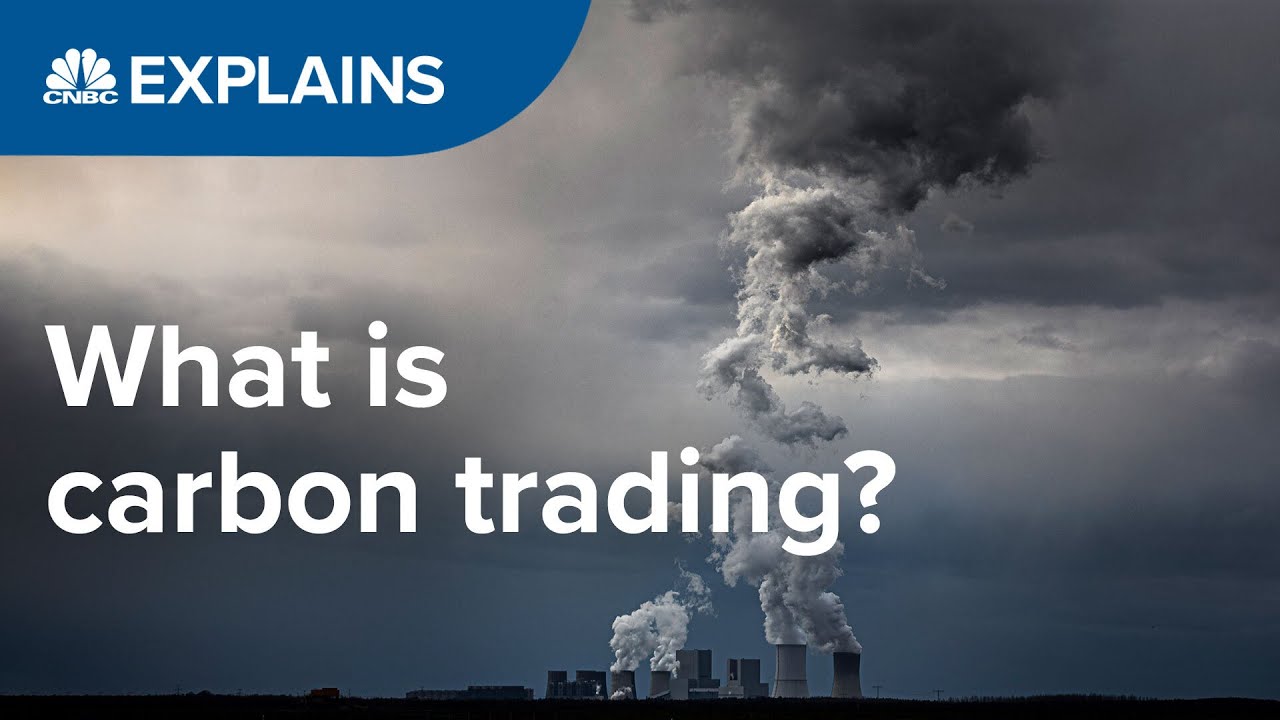 Reducing greenhouse gas emissions, like carbon dioxide, is a crucial component in the fight against climate change.

One way governments are trying to reduce their emissions is through carbon trading, a market-based system that aims to provide the economic incentives for countries and businesses to reduce their environmental footprint.

Almost every activity from travel to farming and even watching this video leads to the emission of gases such as carbon dioxide, contributing to the greenhouse effect responsible for climate change.

Unlike voluntary offsets, where consumers can choose to pay a company to balance out their carbon footprint, such as funding reforestation projects which absorb CO2, carbon trading is a legally binding scheme that caps total emissions and allows organizations to trade their allocation, hence the term “cap and trade." All “cap-and-trade" systems have emissions limits calculated by governments and policymakers, which are compatible with their target of limiting environmental damage.

Carbon allowances, or units, totalling up to this maximum are then allocated to companies and can be traded on a market.

Each year, organizations with a large carbon footprint are allocated an allowance proportionate to their historical emissions, which can then be bought and sold on a secondary market.

If, for example, a company knows they have gone over their allowance, then they will need to buy more carbon units from their carbon market.

But if they implemented measures to reduce their emissions, they can sell any excess units on the market.

A credit, which can start from $12 or run as high as $125, allows for the emission of pollutants equivalent to one ton of carbon dioxide.

The price of carbon is determined by supply and demand.

Supply of units is capped at a level deemed acceptable and their cost will rise and fall depending on whether firms find alternatives to polluting.

By assigning a price to damaging activity, the system provides a financial incentive for firms to reduce emissions, whilst lowering the overall cost of these reductions as the cheapest improvements are made first.

Although carbon trading seems great in theory, it hasn’t been easy to put into practice.

The first international carbon market was set up under the UN’s 1997 Kyoto Protocol on Climate Change.

However, following widespread reports of corruption and abuse of the system, the market collapsed.

A report in 2015 found that an estimated 80% of sustainable projects under the trading scheme were questionable, enabling emissions to increase by roughly 600 million metric tons.

Since then, there hasn’t been a consensus on the best way to implement a cap-and-trade scheme globally.

However, there are a number of emission trading markets around the world at both national and regional levels.

The oldest active carbon market is the European Union’s Emission Trading System, which launched in 2005, while other schemes are operating in Canada, Japan, New Zealand, South Korea, Switzerland and the United States. At the start of 2021, China launched the world’s largest carbon market for its thermal power industry.

The sector accounts for 40% of China’s emissions, equivalent to double the emissions covered by the EU’s carbon market.

It’s the third consecutive year of record growth and values these emissions nearly five times their worth in 2017.

And the number of cap-and-trade markets is likely to increase as many countries, cities and companies worldwide try to meet their ambitious pledge of net-zero carbon emissions by 2050 — a target set by the United Nations.

Cap-and-trade systems have been successful in tackling environmental problems in the past, including one covering sulphur dioxide emissions, which helped reduce acid rain in the U.S. Compared to direct regulations or taxes, carbon trading doesn’t require as much government intervention in the economy, leaving businesses to find their solutions.

And as long as the cost of emitting greenhouse gases is high enough to encourage these alternatives, many environmentalists believe it could be a relatively straightforward and efficient method to drive decarbonization.

However, an oversupply of carbon allowances during the 2008 financial crisis saw the price of polluting fall in the EU’s trading system, reducing the incentive for businesses to change their behaviour.

In response, the EU created the ‘market stability reserve,’ or MSR, a decade later, which gives the European Commission the ability to tighten or loosen the supply of carbon units.

The EU’s carbon market has also caught the eye of hedge funds and traders.

Whereas OPEC controls a third of the global oil supply, the EU regulates all carbon allowances within its emission trading system.

And with the EU’s long-term aim of gradually increasing the price of carbon units, these are seen as a popular long-term investment.

While the COVID-19 pandemic led to a glut of carbon allowances as activity across the economy fell, prices are now back up above pre-COVID levels.

However, there are concerns that heavy emitters may find loopholes in carbon trading systems.

Unlike the earlier Kyoto Protocol agreement, the 2015 Paris Climate Agreement commits all signatories, not just the most developed economies, to impose carbon emission targets.

If implemented successfully, analysts believe that international emissions trading could cut global emissions by around 60% to 80% by 2035.

Critics of carbon trading worry that countries facing economic difficulties might be tempted to cheat, either by making their overall emissions cap too generous, or using accounting tricks to overstate reductions.

For example, a nation might reduce its carbon emissions by building a wind farm to replace a coal-fired power station.

This would free up a portion of its carbon allowance, which could be sold to another country but might still count as a reduction in the first country’s emissions, even though overall output hasn’t changed.

There are also fears that major polluters might relocate across borders to avoid signing up for a cap-and-trade scheme, or finding a more lenient jurisdiction.

Another criticism of carbon markets is that developed countries, which have done most of the polluting to date, are able to invest in low-carbon technology and have reoriented their economies to less carbon-intensive activities, unlike poorer nations.

Climate campaigners also argue that too much focus on merely redistributing pollution obscures the fundamental need for all countries to transition away from fossil fuels in the near future to avoid severe and irreversible damage to the environment.

The increasing popularity of cap-and-trade schemes, and the rising price of carbon allowances are forcing companies to consider their effect on the climate and has led to a reduction in emissions.

Although imperfect, the EU’s carbon trading scheme is a model for other economies to emulate.

With the creation of the biggest carbon market in China and the US’s return to the Paris Climate Agreement, the global carbon market’s size and importance look set to grow.

Hi guys, thanks for watching our video.

So do you think carbon trading is an effective way to tackle climate change or is there a better way? Comment below the video to let us know and we’ll see you next time. 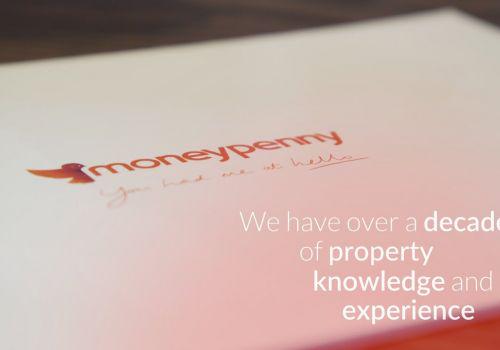 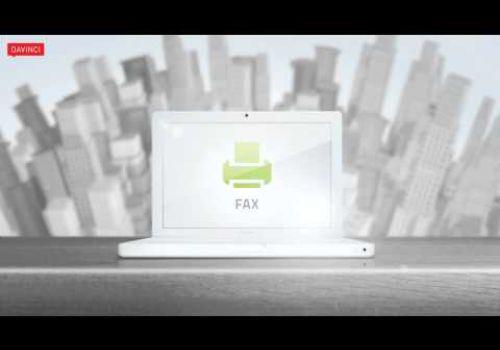 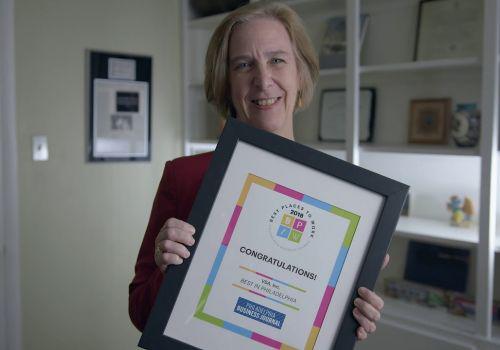 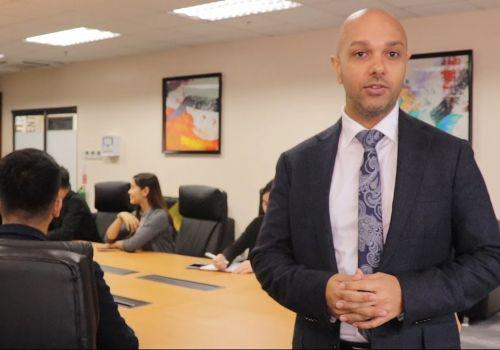 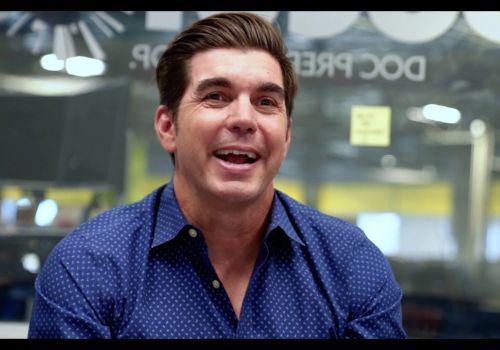 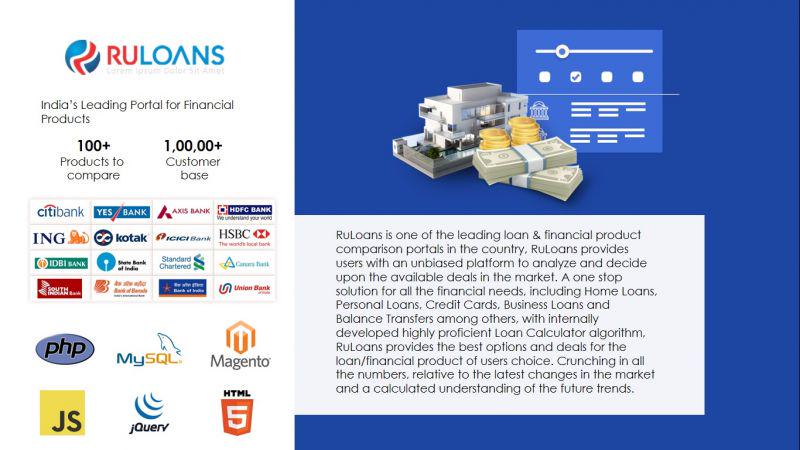 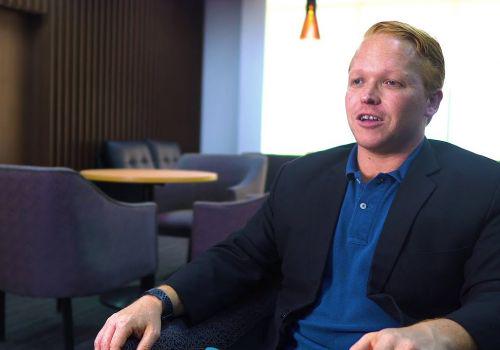 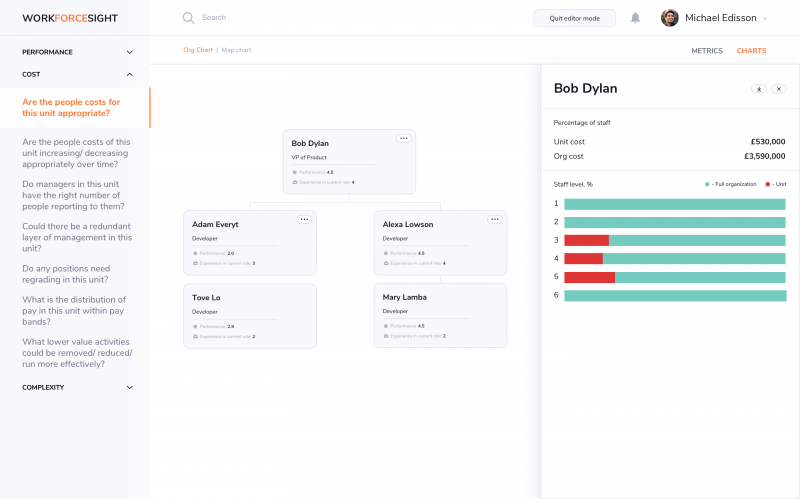 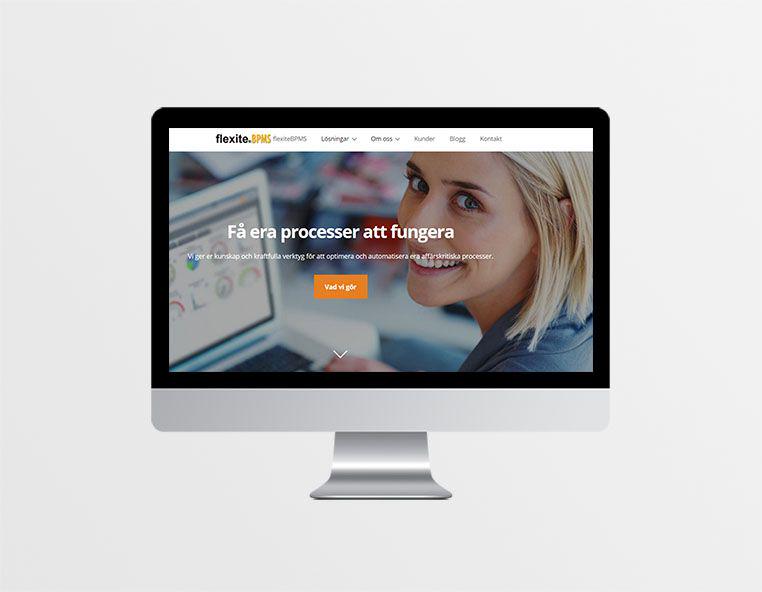 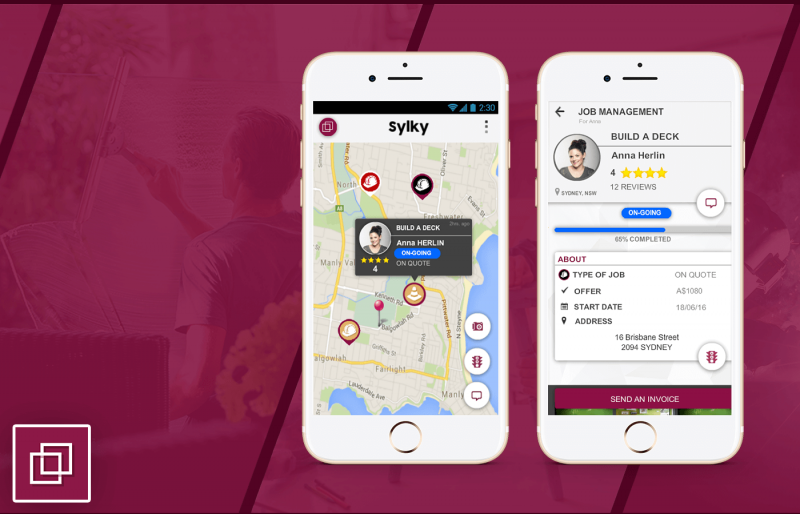 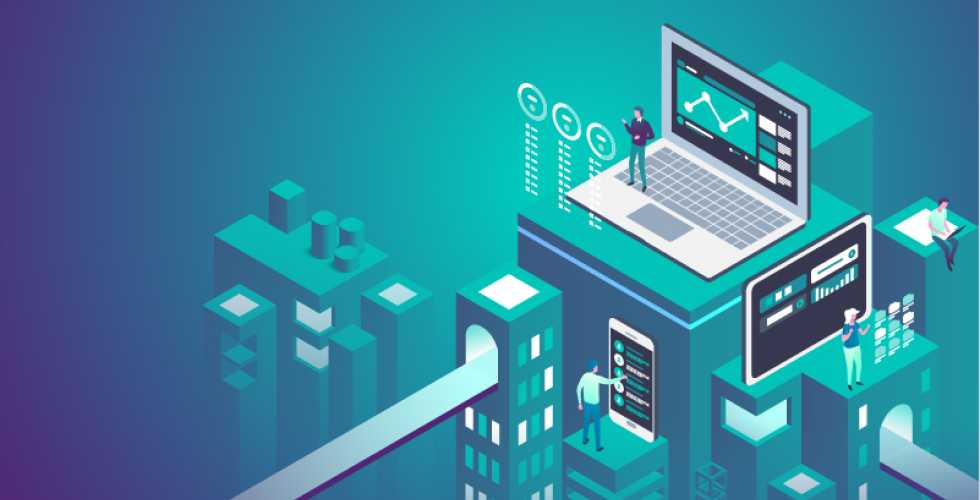 Business process transformation and digitalisation: why and how to implement it

2022-12-01
Today I would like to talk about the digital transformation of a company, through which business processes can work effectively.