The Complete Flutter Development Boot-camp with Dart | What is Flutter?

The Complete Flutter Development Boot-camp with Dart | What is Flutter? - read the full article about flutter app development, Mobile App Development and Native and cross-platform solutions from Coders Zone on Qualified.One 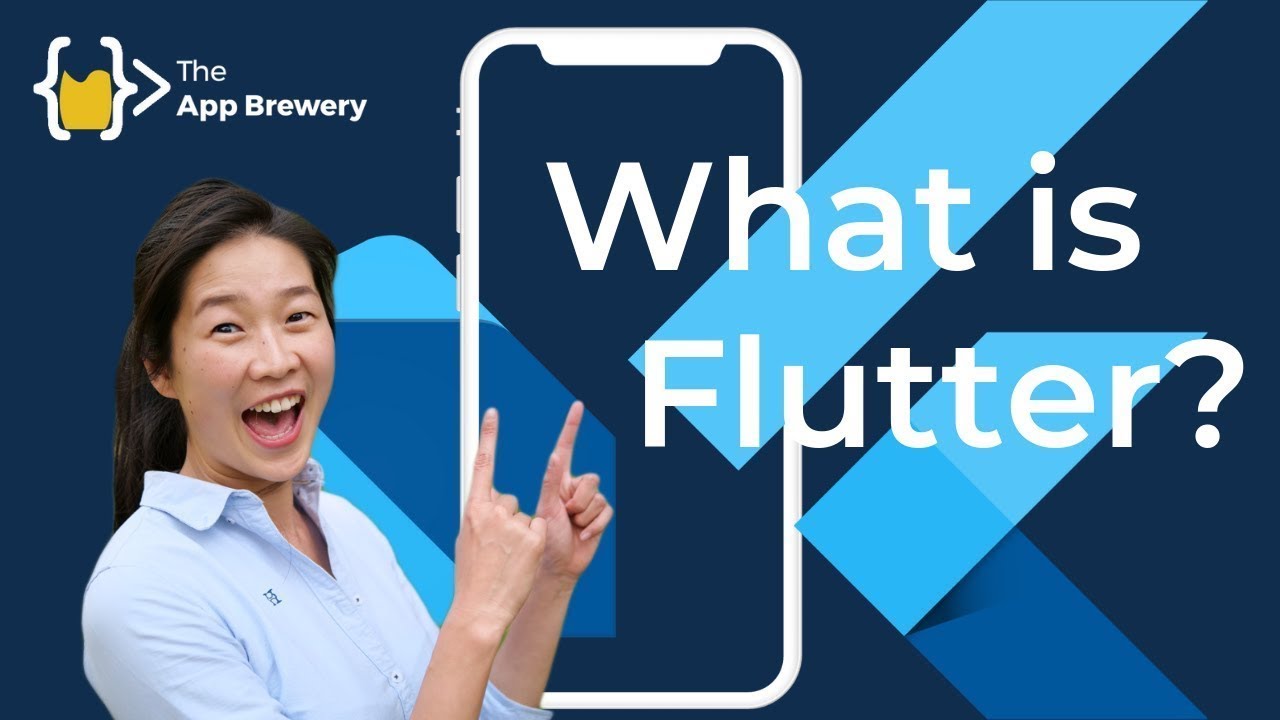 So the first thing that I want to talk about is what exactly is butter and to be able to answer this question, we first have to put ourselves into the mind of a mobile app developer.

This is Bob and hes an iOS Developer.

Now Bob made this really cool app where instead of matching with other people you get to match with foods and you get to figure out what food you most want to eat and it is super Popular ad.

But theres just one problem.

Its only on iOS.

So every other day you get to question of, whens it coming to Android.

And finally, hes able to have both of these buttons on his website.

Get it on Google play and download on the App Store.

So he now has the same app on the Google Play and the App Store.

Now, this is great for the users.

But for Bob, it means that when he has any updates that he wants to make to the app or any bug fixes.

He has to push those both to the Play Store, as well as the App Store.

So, two places now instead of one and he has the maintain to code bases.

So that A lot of work down the line.

Its basically double the amount of work that he used to have, but thats not all because he gets complaints from users saying that, hey, in your app, some of the layouts look, really weird.

Like, why is this bottom like twice the size of everything else? What is wrong with your app? Now? This is because not only, does he have to support a huge array of different screen.

Sizes and aspect ratios for the iOS ecosystem, the iPads, the iPhones, the older iPhones, but he also now has a whole bunch of android devices and because Android devices can be made by, literally anybody.

Now heres where flutter comes, it.

The guys are flutter had this question more and more.

So were seeing squeeze everywhere.

Theres screens at the bus stop.

Theres screens in your mirror, and theyre all different aspect ratios and different screen sizes.

So why cant we create something that can intelligently and easily? All developers to design beautiful interfaces for all of these different types of screens and this is exactly what flutter is.

It, simply a tool kit that makes it easy for developers to design, beautiful interfaces, for all sorts of screen, sizes and devices and it comes with a whole bunch of pre-built, widgets that make it easy to lay out your app.

So straightforward things such as As laying out your app with rows or with columns or stacks and it borrows some of the concepts from web design, where you can have things that are centered or have padding and margins and what if you could use this system to design and develop for almost any device because all the father does is it asks for a blank window on the So be it on.

Or iOS or web or desktop, always asking for is just a simple blank window.

And what flutter will do is it will draw on to that blank window, whatever it is that needs to be rendered and whatever animations or interactions or change all painted on by flutter.

So this means that instead of having to make iOS apps the apple way and make Android apps.

The The Android way, you can simply use a whole bunch of pre-built widgets from flutter such as a floating action button or a linear progress indicator and you can simply put these into your app, no matter which platform youre working on.

And theyve even design widgets look, the part for each platform.

So, for example, the alert might look like this on your Android app, but you can also specify that.

If your app is being run on iOS, then they should look like this, making your app look like it was created in a native way.

This is how flutter works, you get access to a whole bunch of widgets.

So you can see these widgets as Lego blocks always and by plugging them together and customizing it, you wonder will be your beautiful that can be deployed almost anywhere.

Lets take a look at how easy it can be working with widgets in real life.

Ive created a blank app and Im going to go ahead and add an app bar.

And this is a prebuilt widget which is built by flutter.

And as soon as I hit save, my app bar gets painted onto the screen, so I dont like it in blue.

So lets customize it to change it to Red.

So now I added colors widget and I change the color.

So now, lets add a text widget that either title to the apple.

And just like, Lego, Ive plugged together, all my widgets.

In a matter of seconds, and theres loads of different widgets that are pre-built.

For example, if you wanted a floating action button, then well just create that widget and we can customize it by changing its properties such as the background color or what should go inside.

Side it piece by piece, widget by widget.

I can build up my app and customize it to my liking with very few lines of code.

What if I wanted some functionality? Well, I can simply create a variable to keep track of say, the number of donors that Ive eaten in a day and I can change my text field to embed that number variable in them.

And then all that happens is when the user presses.

This is on the red button.

Then it will increase the number of donuts that Ive eaten and flutter makes it incredibly easy to build a beautiful interface for our app using these widgets as well as allowing us to customize the widgets to our liking.

On top of those widgets is also as simple as updating a number of variables and that were going to dive into.

So now that Ive created my Donut counter app.

The best part is, I can now deploy that code to all sorts of different devices and platforms without having to rewrite the code, or learn a new technology, a new skill or a new programming language.