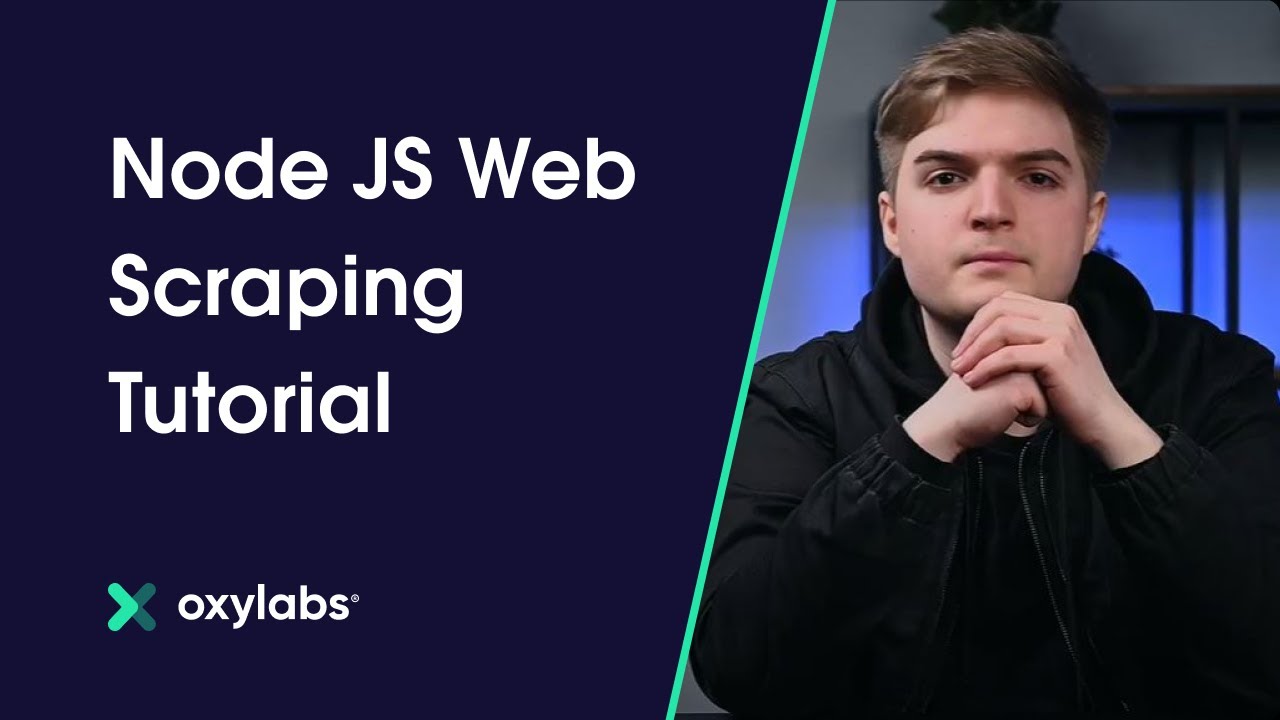 Here is the complete script put together.

This can be saved as a .js file in the node.js  project folder. Once it is run using node command on terminal, data from all the  pages will be available in books.csv file.  Run this file using Node.js from the terminal: We now have a new file books.csv, which contains all the desired data. This can be viewed using  any spreadsheet program such as Microsoft Excel.  This whole exercise of web scraping  using JavaScript and Node.js can be broken down into three steps — sending the  request, parsing and querying the response, and saving the data. For any of these three steps,  there are many packages available . Though, in this tutorial, we focused on how to use Axios, Cheerio,  and Json2csv packages for these primary tasks.  If you have any questions about scraping  with Node.js or would like to know more about related topics, feel free to contact us  at [email protected] or leave a comment below.  If you appreciate our content, hit that like  button and share this video on your social media!  Thank you for tuning in, this was  Oxylabs, and we hope to see you next time!