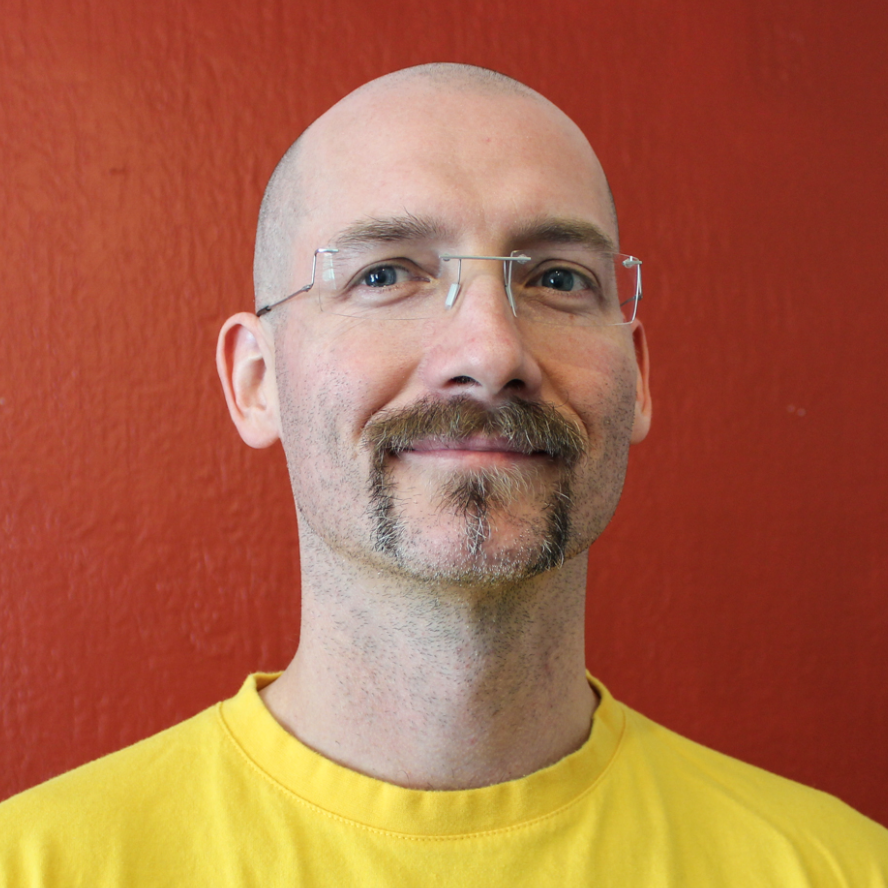 Zed A. Shaw is a software engineer best known for his Learn Code the Hard Way programming tutorial series and for building a Mongrel web server for Ruby web applications. He is also well known for his polemical views on programming languages ​​and communities.