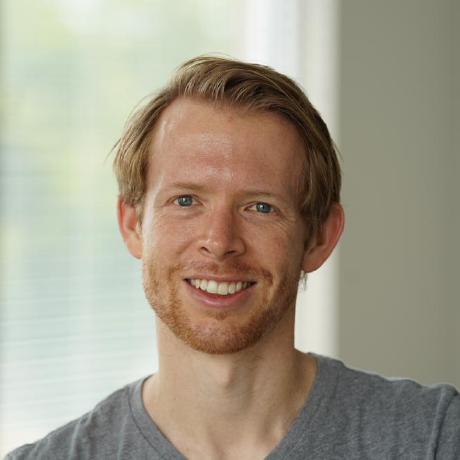 Wes McKinney is an open source developer focused on analytical computing. He created the Python pandas project and is the co-creator of Apache Arrow, which he is currently focusing on. He is the author of two editions of Python for Data Analysis. Wes is a member of The Apache Software Foundation as well as a PMC member for Apache Parquet. He is currently the CEO of Ursa Computing, a new startup working on accelerated computing technologies powered by Apache Arrow for data science languages ​​such as Python and R.

Since 2007, I have been creating fast, easy-to-use tools for data processing and statistical calculations, mainly in the Python programming language. I'm best known for creating a panda project and writing a Python book for data analysis. I am also a co-creator of the Apache Arrow, Kudu and Parquet projects within the Apache Software Foundation. I was the co-founder and CEO of DataPad. After that, I spent several years in the Cloudera effort to merge Python and Hadoop. Now I work for Two Sigma in New York.