Remote work has changed the workforce forever in more than one way. In the past, companies showed a huge reluctance to support remote work for a variety of reasons, but one of the largest was a common idea that employees would not be able to complete their job as effectively as if they were in person. 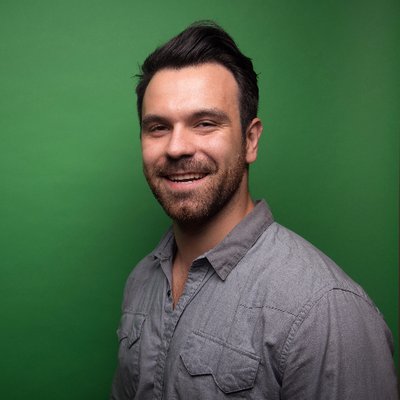 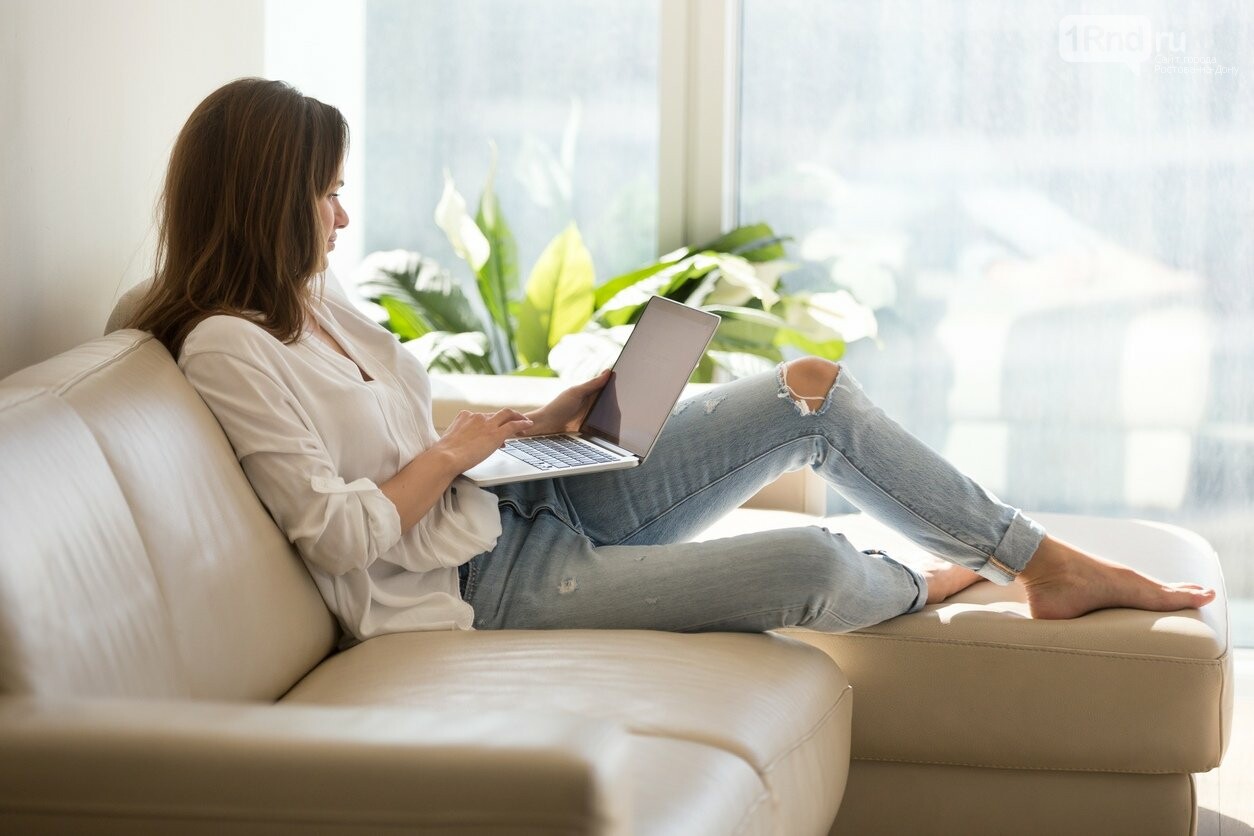 What the recent months have shown, however, is that workers and companies have both been able to adapt excellently to the new state of the world. While there have certainly been challenges during this transition to remote work, some career paths have thrived more than others. Tech careers are just one example, but the changes to tech salaries more than reflect how remote work has impacted these various careers.

Overall, the rise in tech-based jobs has resulted in a specialization of skills over the last few years. Jobs such as full stack development use a unique set of skills that don’t simply carry over to another career path. While this career, for example, uses tech-based skills such as coding, it is not simply a career that anyone can jump into without preparation.

To enter a specialized career such as this, you need a certain set of skills that have to have been built up over the course of a few years, traditionally speaking. This intense emphasis on these skills has naturally resulted in an increase in salaries during the coronavirus pandemic. Few people can replicate these skills which makes full stack developers unique, something that results in a high salary, even during a pandemic.

Additionally, fields such as full stack development can be done completely remotely which adds even more value to the job than was already there. While learning the skills needed to dive into this career may seem daunting during a pandemic, consider starting with an online coding bootcamp that can help you get your foot in the door.

Saturation of the Industry

On the opposite note of specialization, the tech industry is poised to see a certain level of saturation over the next few years. Not tech jobs themselves, but rather the skills needed to enter those fields. This will likely result in lower starting salaries for entry-level tech jobs that used to boast higher salaries than some job offers for experienced positions in traditional fields. 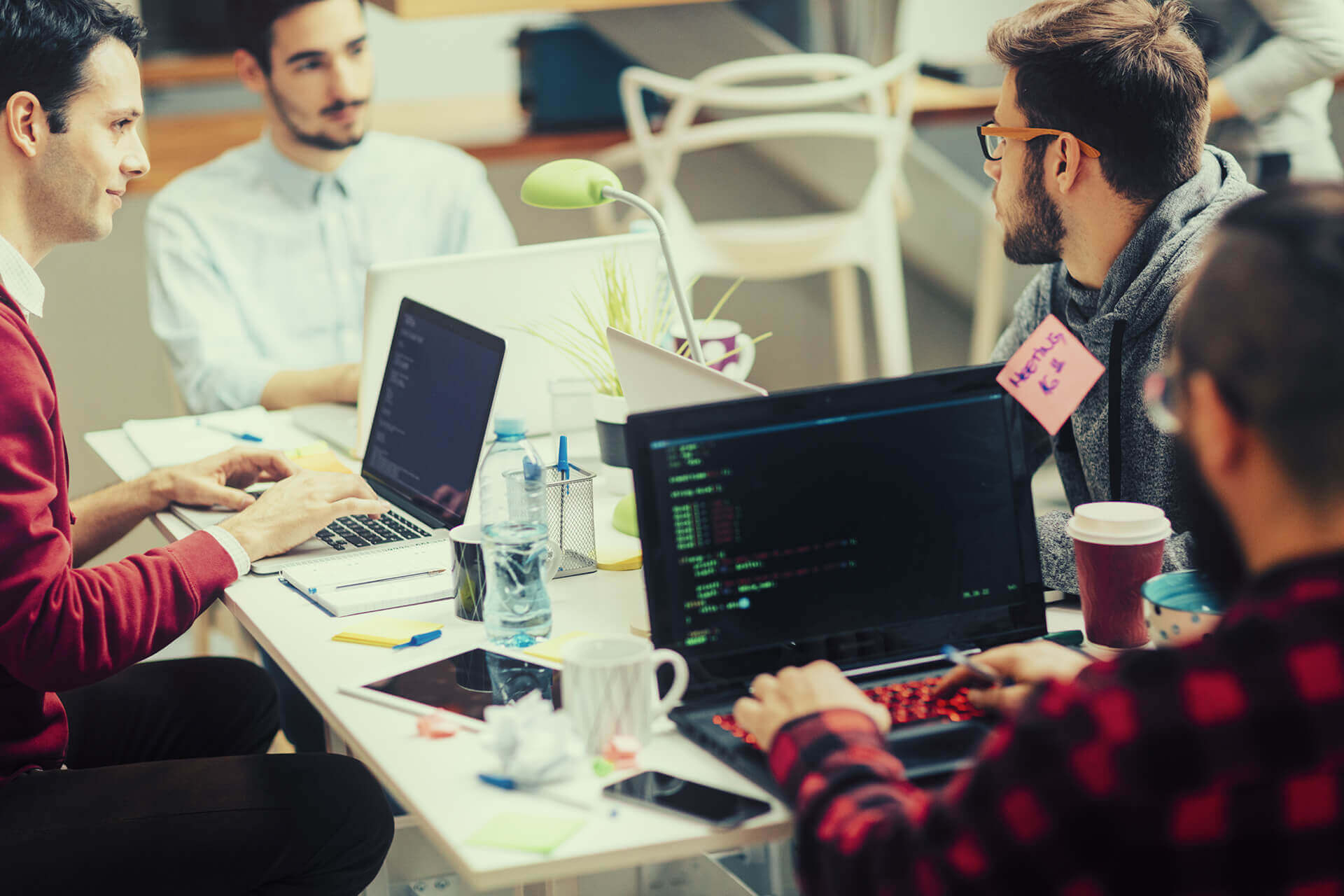 As a whole, the number of jobs within the tech industry is set to increase, even during this pandemic, by around 11 percent according to the Bureau of Labor Statistics. With numbers such as this, it is inevitable that more and more people will decide to launch jobs within this field, resulting in oversaturation.

Getting ahead of that trend now and focusing on developing the skills that would set you apart from any competition is a great way to beat this saturation and get into the high-paying industry before it becomes too filled with talented competitors. Focus on developing the skills that can go a long way towards contributing to a higher salary, even during the pandemic.

Removal of Barrier to Entry

Traditionally, tech jobs may have held a higher barrier to entry than some other fields, simply because people were unaware of where or how to learn the skills needed to enter the field. Now, even during the pandemic, tech jobs have thrived because of programs that can teach people how to code for free.

This is just the tip of the iceberg, though, as a large number of programs have opened up for different tech careers, such as data science, that can teach people anything they need to know to launch a new career in tech. The prevalence of this education will cause tech salaries to likely increase as the number of skilled workers to enter the workforce increases.

Remote work is changing every industry of work around the world in new and unpredictable ways. With this in mind, getting ahead of the changes and seeing how salaries are being affected now may help set you up for a new career with a lucrative salary. While millions of workers may have been displaced during this pandemic, millions more have the opportunity to identify a new career path that can lead to an impressive salary in the near future. 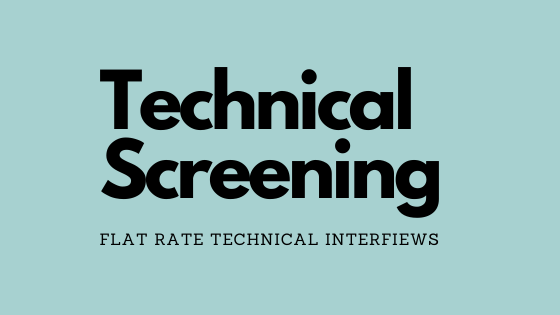 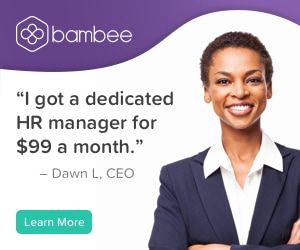 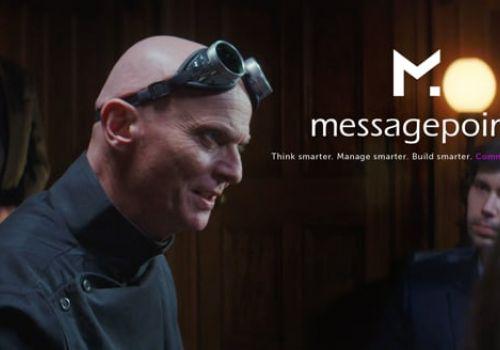 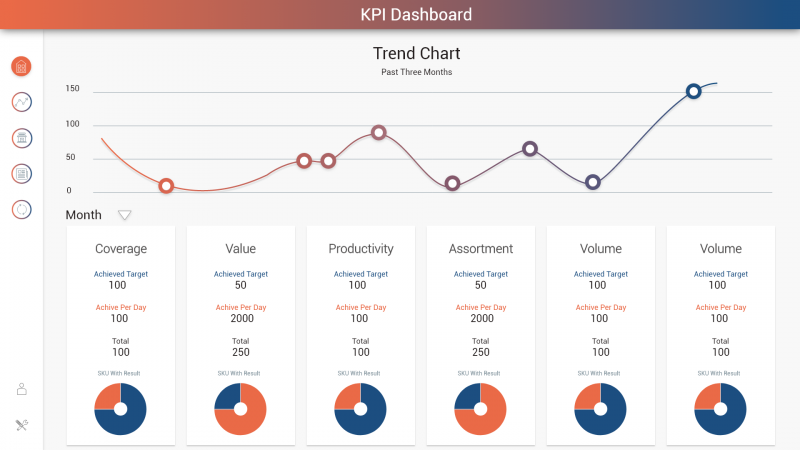 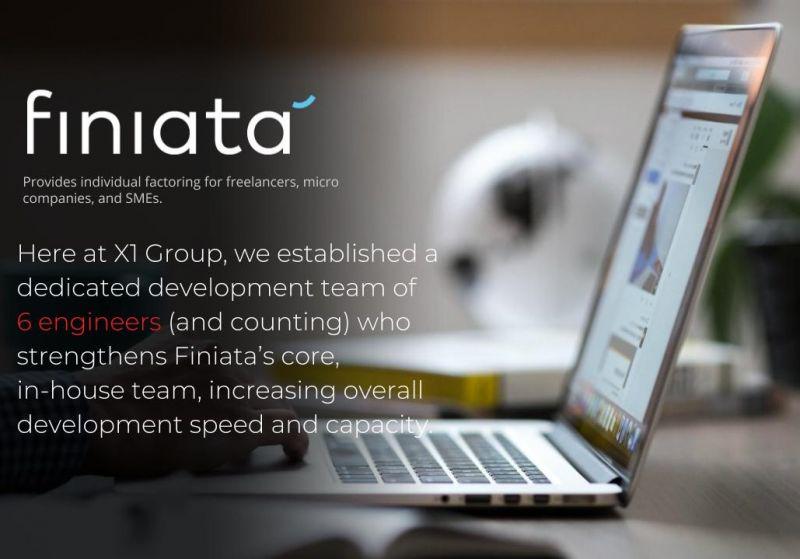 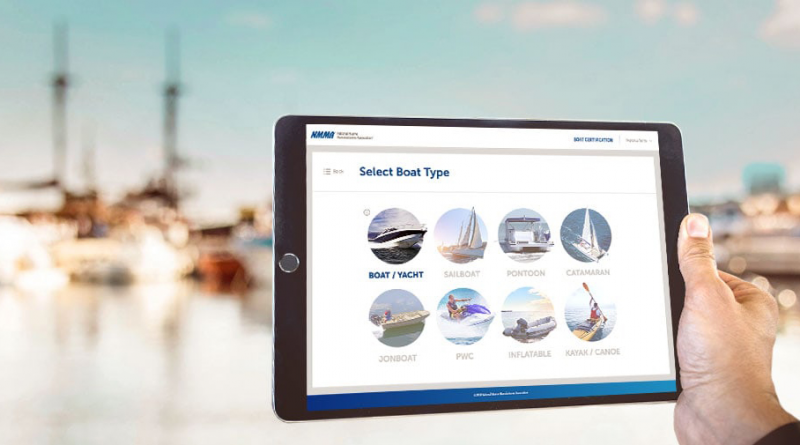 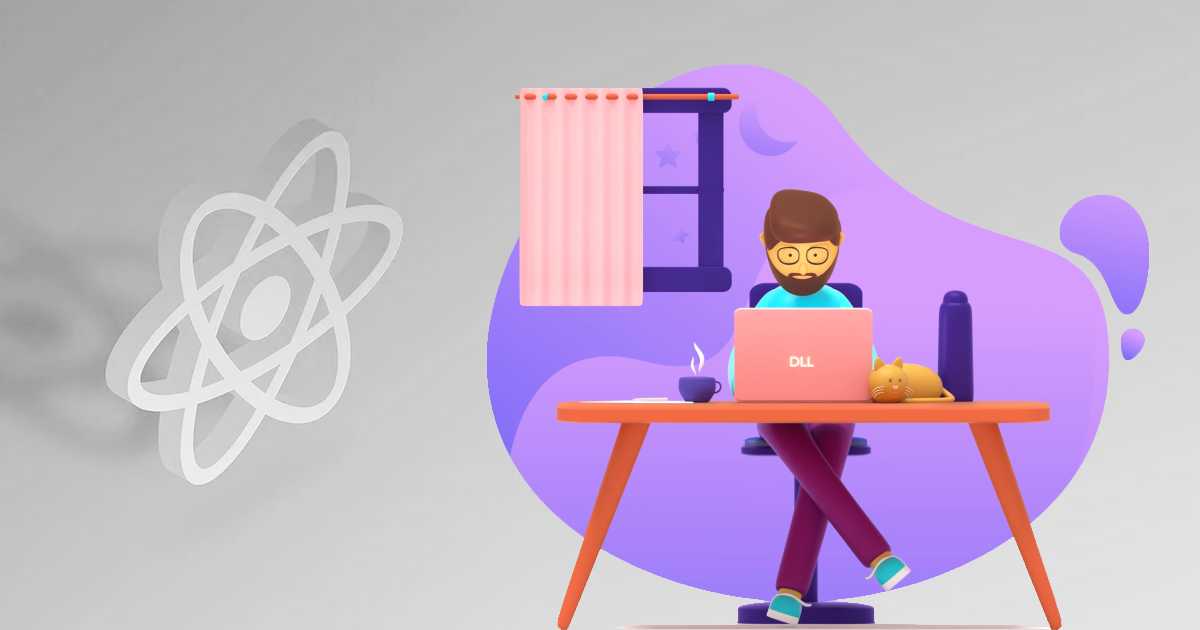 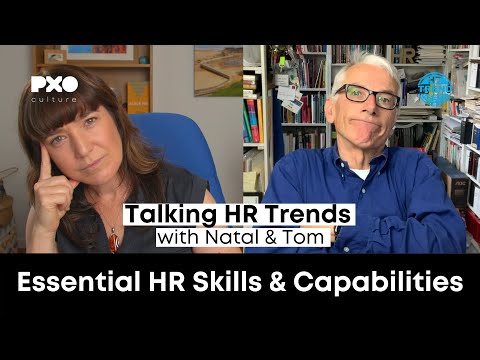 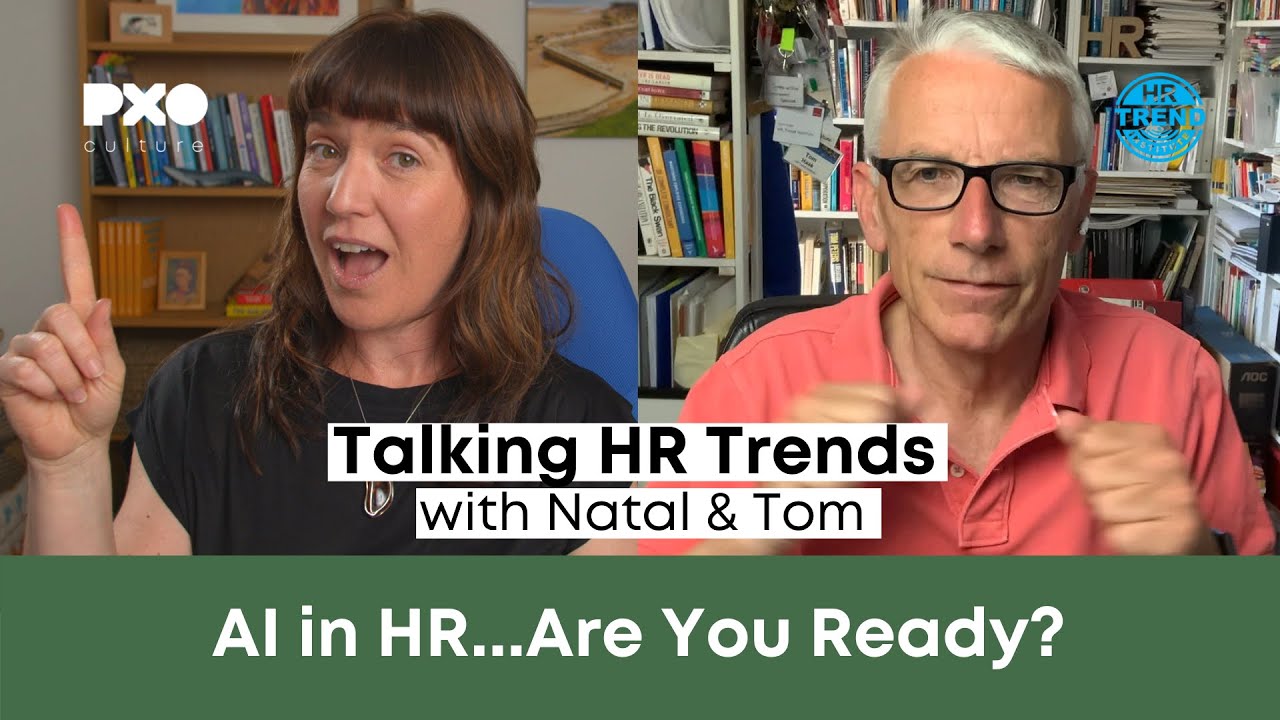 2022-04-30
AI in HR - Are You Ready? - read the full article about Tech HR trends, Human Resources and Recruitment, Staffing, Payroll from Tom Haak on Qualified.One 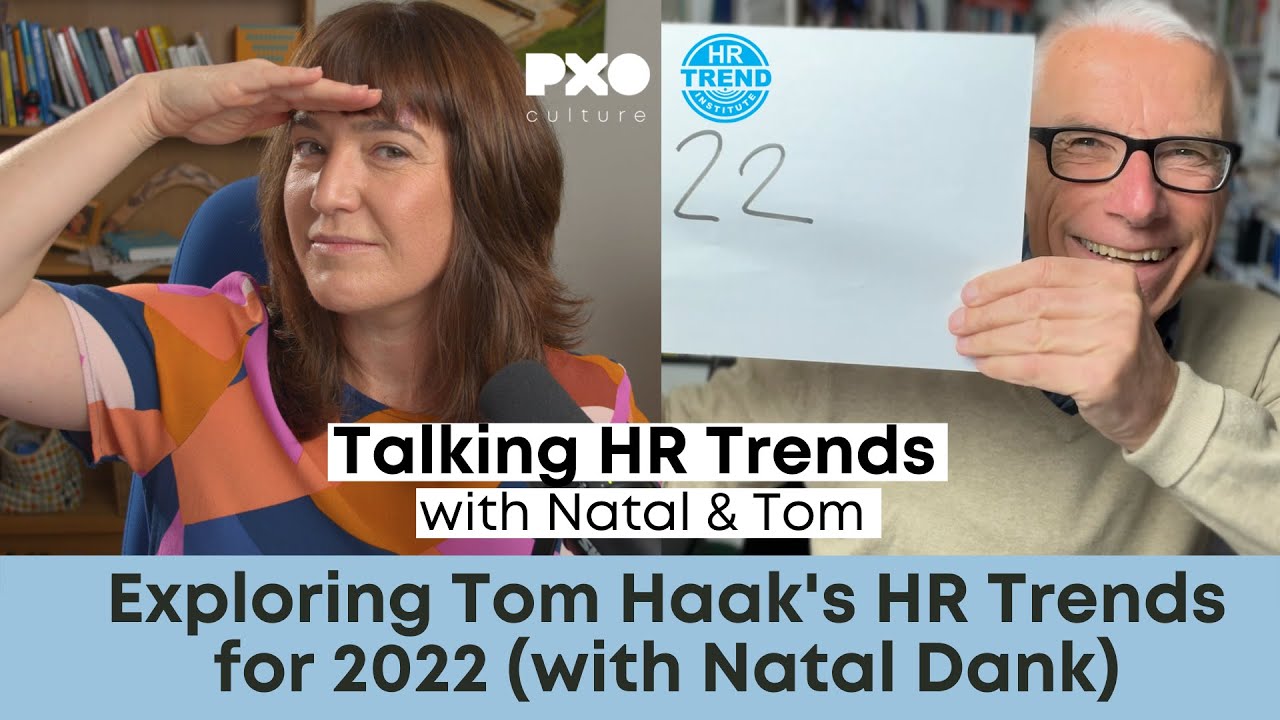