Digital PR: How to Qualify Media Targets for the Exclusive

Today we're going to talk about a topic that is near and dear to many PR professionals’ hearts. That is, how do you qualify a media target for an exclusive versus syndication. Today I'm here with Kristyn Pilgrim, one of our Media Relations supervisors at Fractal 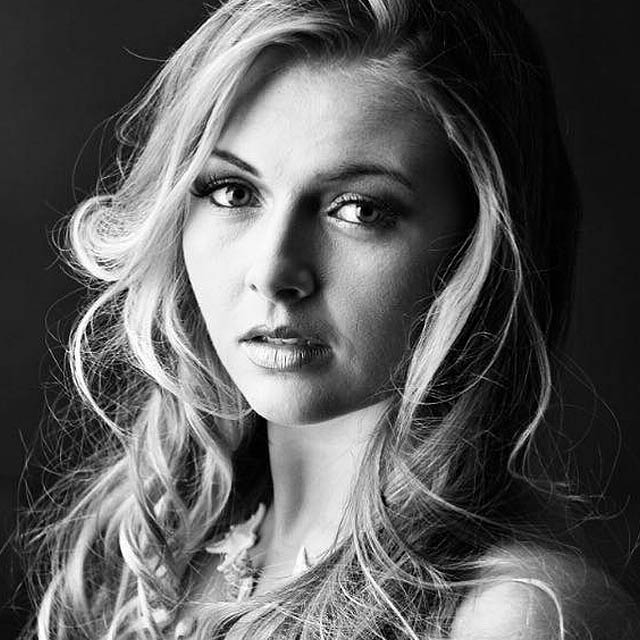 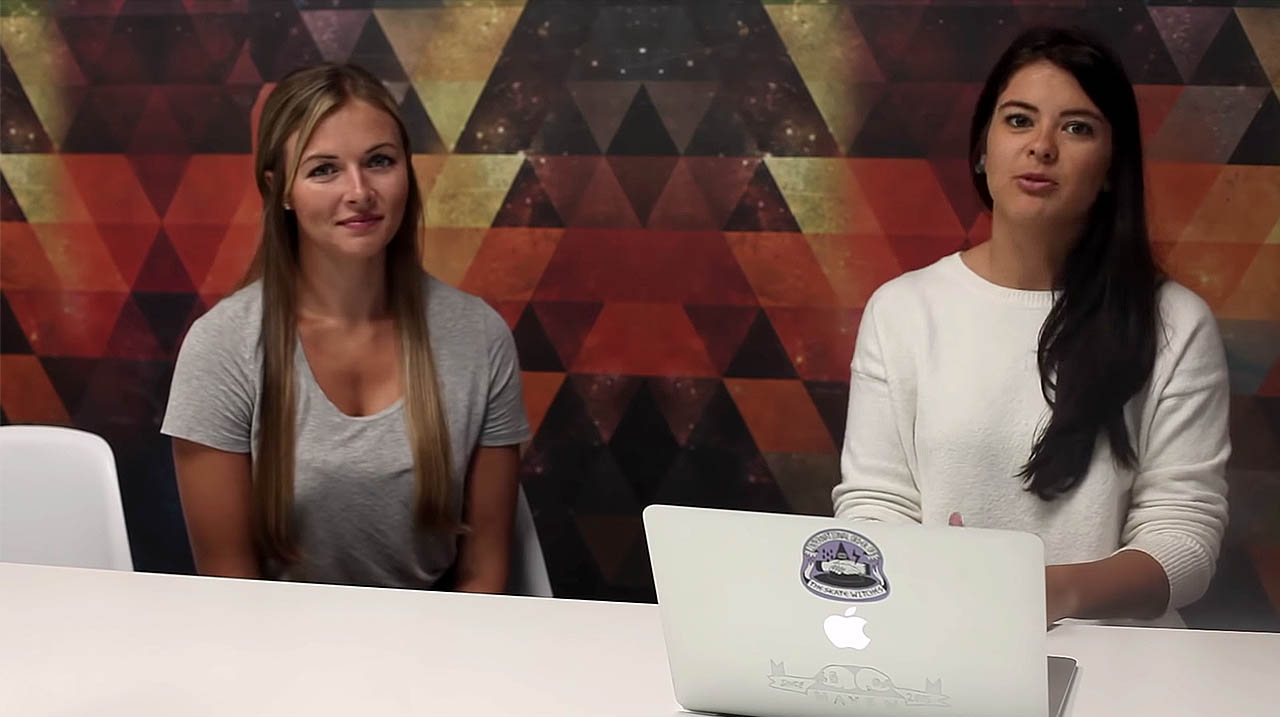 Today we're going to talk about a topic that is near and dear to many PR professionals’ hearts. That is, how do you qualify a media target for an exclusive versus syndication. Today I'm here with Kristyn Pilgrim, one of our Media Relations supervisors at Fractal. She's been working in digital PR for about three years and oversees a team of our junior associates in the PR department. She's going to be here today talking about her expertise and how to qualify a target for an exclusive versus indication.

What does it mean when a campaign is in an exclusive stage versus in syndication? 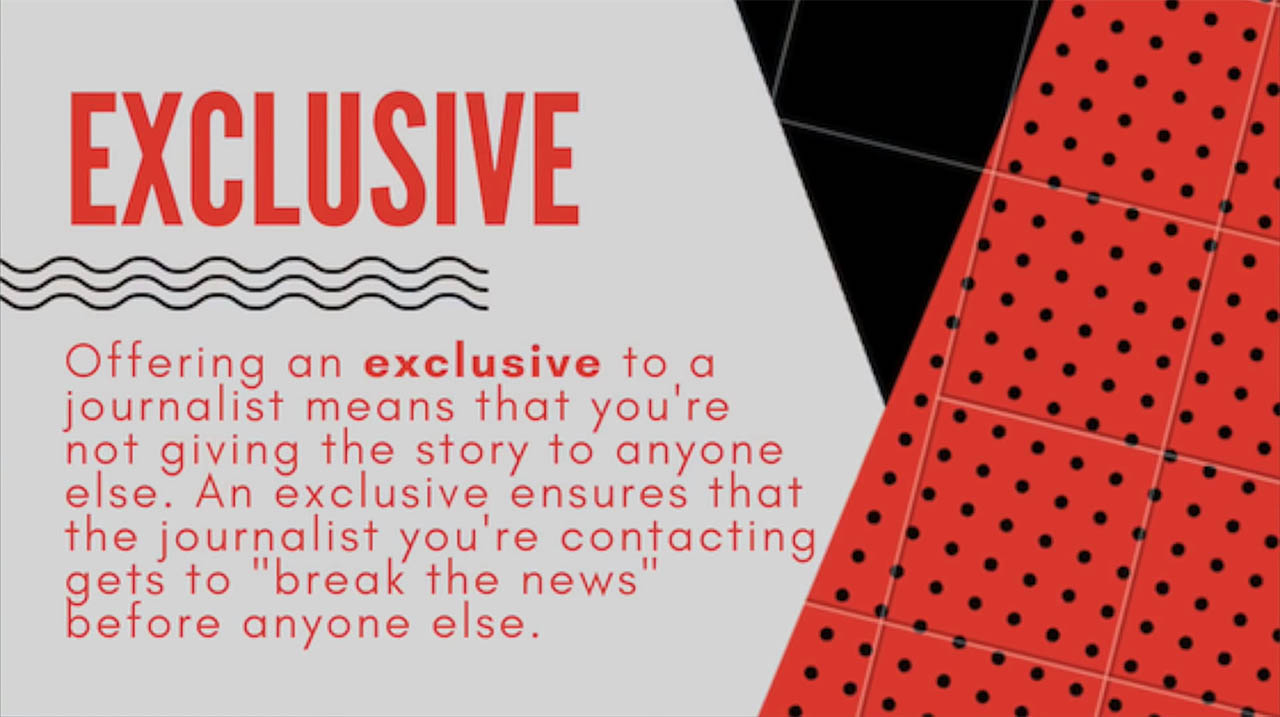 An exclusive is pretty much when you haven't gotten the campaign covered by any large publications yet. This is typically going to be your first bit of context that you're reaching out to with the exclusive, and nobody else has really talked about this study that you've produced yet for the exclusive. The syndication comes after the exclusive, so once that exclusive has been secured, then you're going to be in the syndication phase, and you're going to be reaching out to different types of publishers that have lower Domain Authority and aren't visited as much on the web. 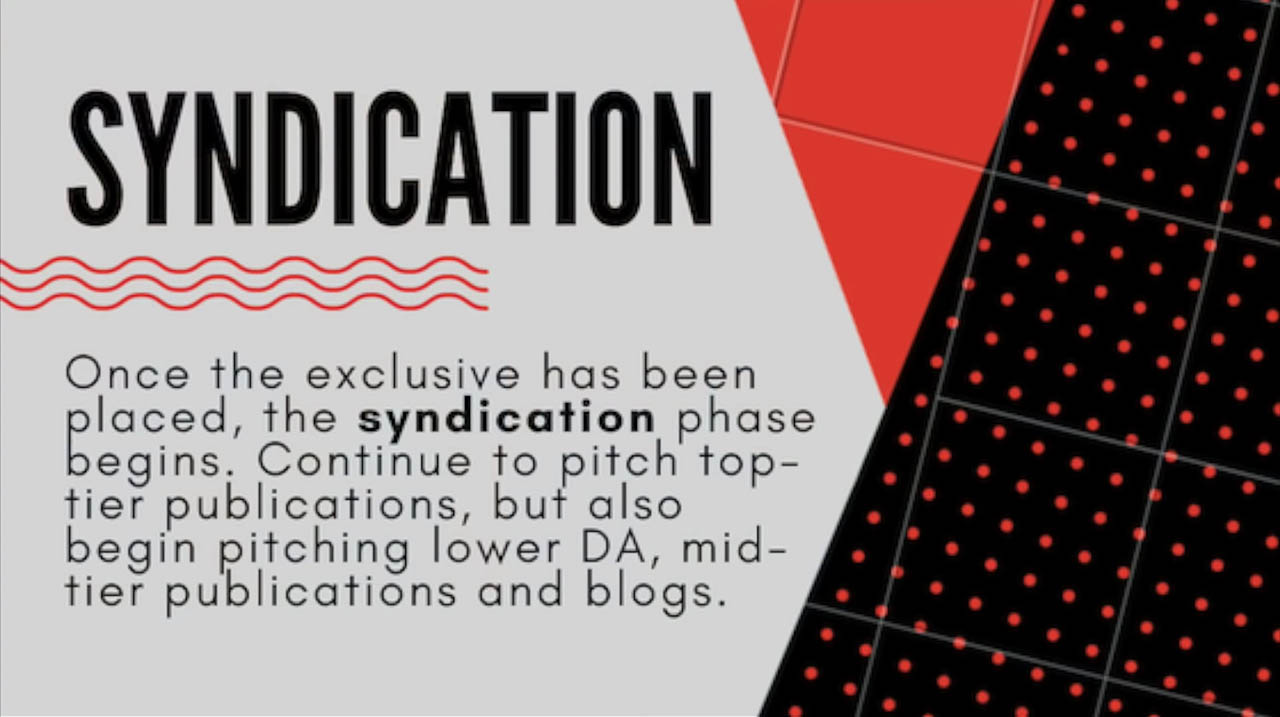 Of course, when your list building you're gonna be using different tools like Google is one that everybody has access to, some fancier ones are buzzsumo, and when you're using these different search engines, you're going to be looking for the different topics that would relate best to your campaign. Say, your campaign is on travel. You might google the word “travel” or “travelling by plane”, “traveling by boat”, different other keywords – and some of the publishers that'll pop up for you are going to be travel and leisure, or Condanos traveler – those are going to be great publishers to target for your list belt.

What would are the qualifying criteria in determining whether to contact a journalist or editor for exclusive versus in syndication?

The three main qualifying criteria are going to be Domain Authority, social shares and relevance. Let's flush thisout a little bit more. Domain Authority is pretty much a Moz ranking, and what it does is it is a precursor to, say, how well something is going to rank on search engines like Google, and the ranking is going to go from 1 to 100 with 100 being the best.

What is a good Domain Authority for the exclusive placement? 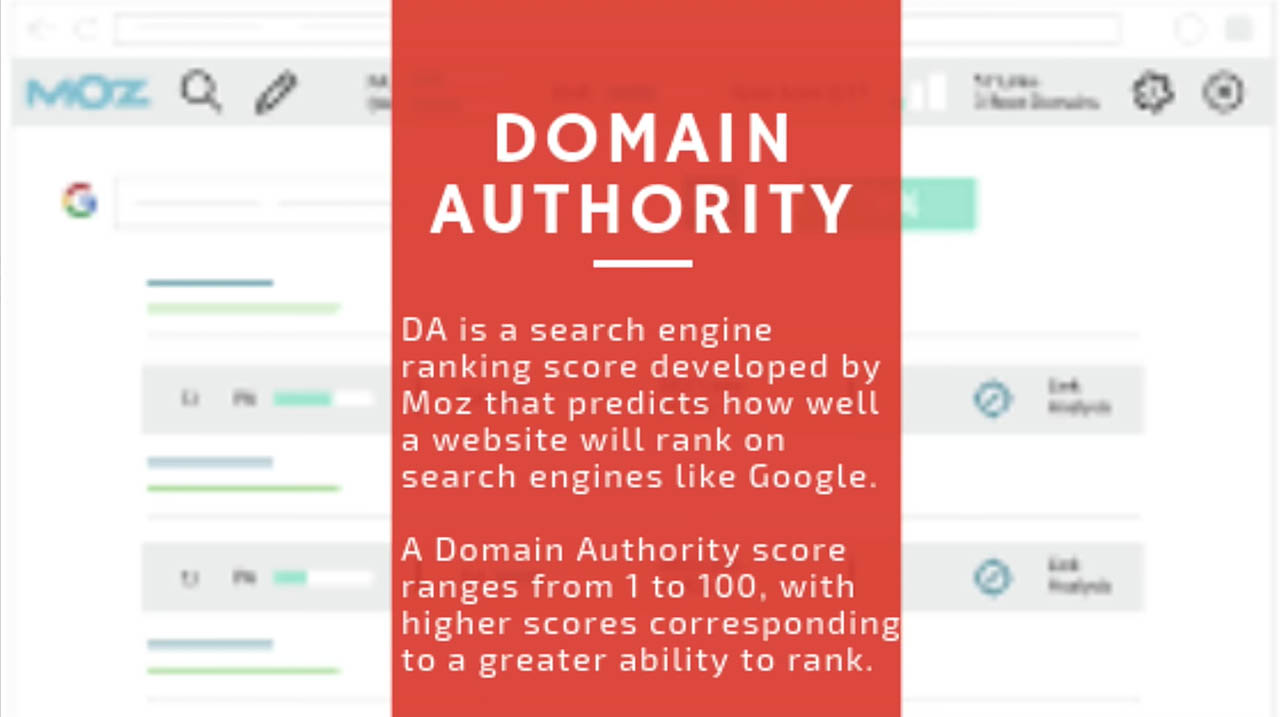 For the exclusive you're going to want to reach out to higher tier pubs – USA Today would be a great example, they have a Domain Authority somewhere in the 90s, and they'd be really good target for the exclusive. For syndication a good example would be the Penny order, they have a DA in about the 60s – I think it's 65 – and they would be really great for syndication placement.

Is it worth reaching out to niche blogs?

Once we're in that syndication phase, you can start reaching out to some of those lower tier blogs, some that would have a domain Authority anywhere between 10 and 40.

Social shares are going to be really important because you want to get your study in front of as many eyes as possible. For social shares a good example would be Business Insider. Some of their social shares for each article can get up into 20 thousand, and that is really great. At Fractal we use a toolcalled Buzzsumo in order to do some of that research and find out which journalists have really high social engagement, so it's definitely a tool to check out when you're doing that preliminary research and list building.

The final factor indetermining whether to pitch someone for an exclusive or syndication or even to pitch them at all? 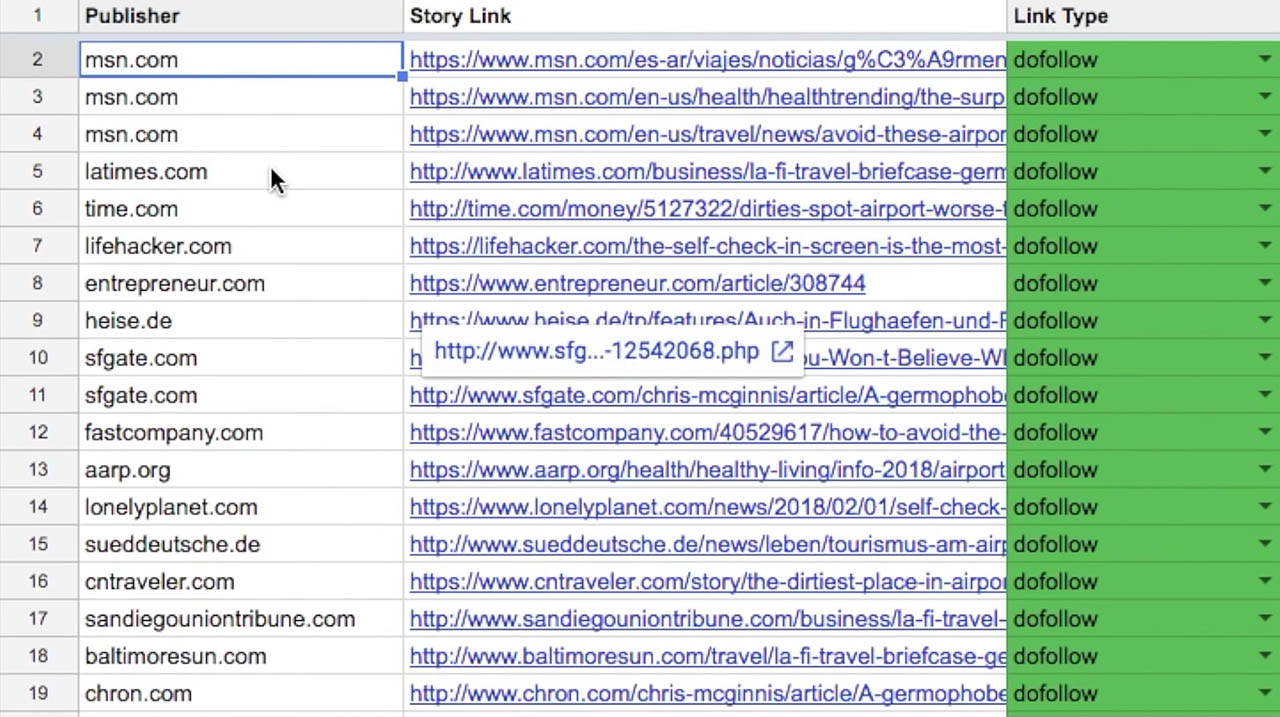 The last factor that you really want to consider, which I would call one of the most important, is relevance. If you have somebody like food bloggers and all they write about is hamburgers and sandwiches, you are not going to want to pitch them something that is related to, maybe, personal finance, because it's not something that they're going to cover very often, and your chances of actually securing a placement with them is extremely slim. They're probably going to delete your email. It's just a wasted pitch and can actually hurt your reputation as a PR professional. If you were pitching a personal finance topic, you would want to reach out to journals that cover personal finance. It's kind of a no-brainer, but mistake that too many PR people make!

One of our most successful pitches and placements

I had an awesome campaign, it was about germs at the airport. It's very relevant to everybody that travels or has anything to do with aviation. When I was pitching it, I secured the exclusive Wisconsin traveler, and that was great that I knew that I could still continue to pitch some of those higher DA publishers. I actually reached out to a writer at the LA Times, which is really awesome, and he at first declined. Then I was able to actually persuade him to uncovering the study, so it was a nice big win and that campaign did really well. I earned about ten placements in addition to all of the natural syndication of promotions. There must have been at least a hundred links or more. It was pretty awesome! 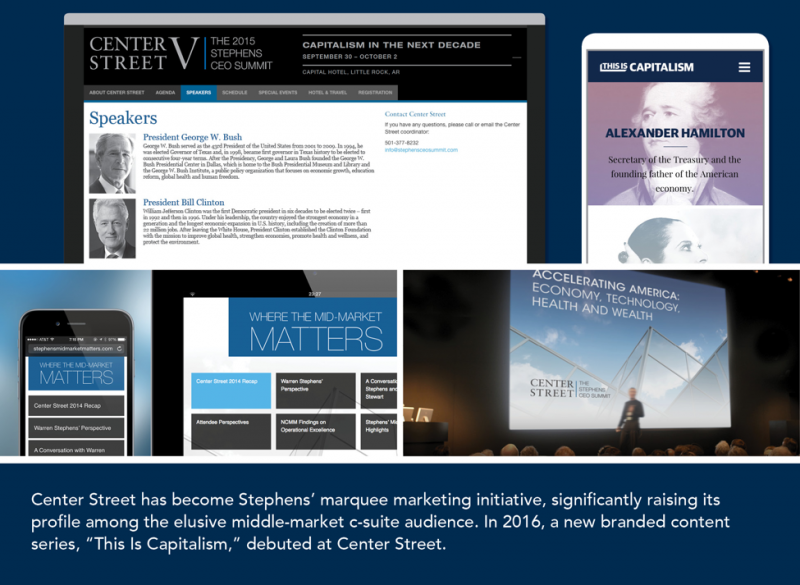 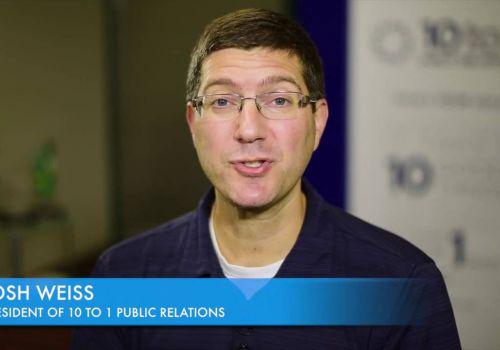 Explaining the 10 to 1 Concept
Branding 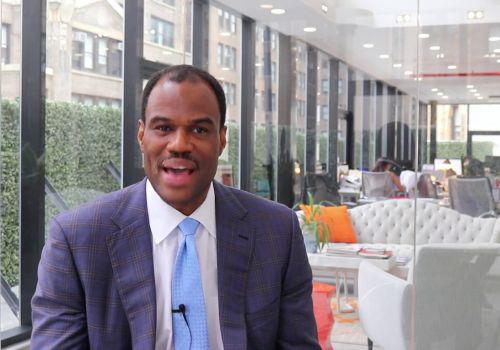 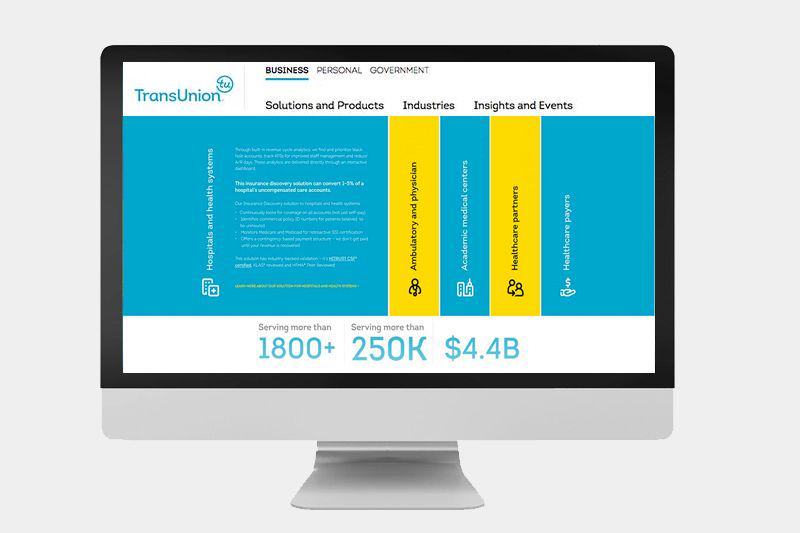 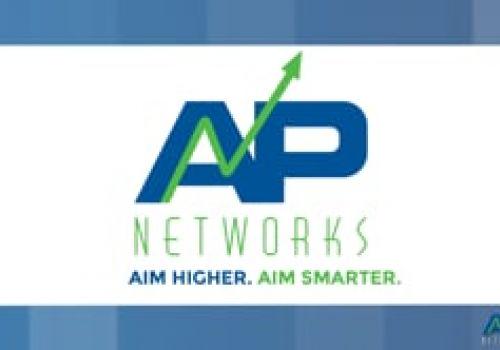 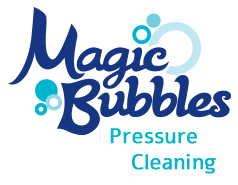 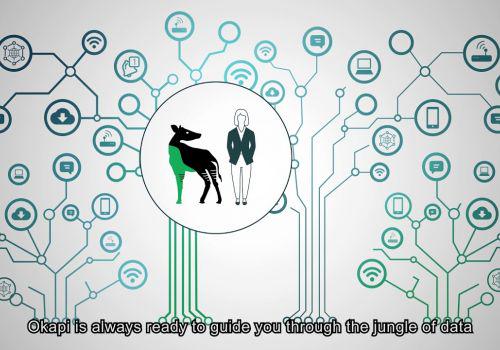 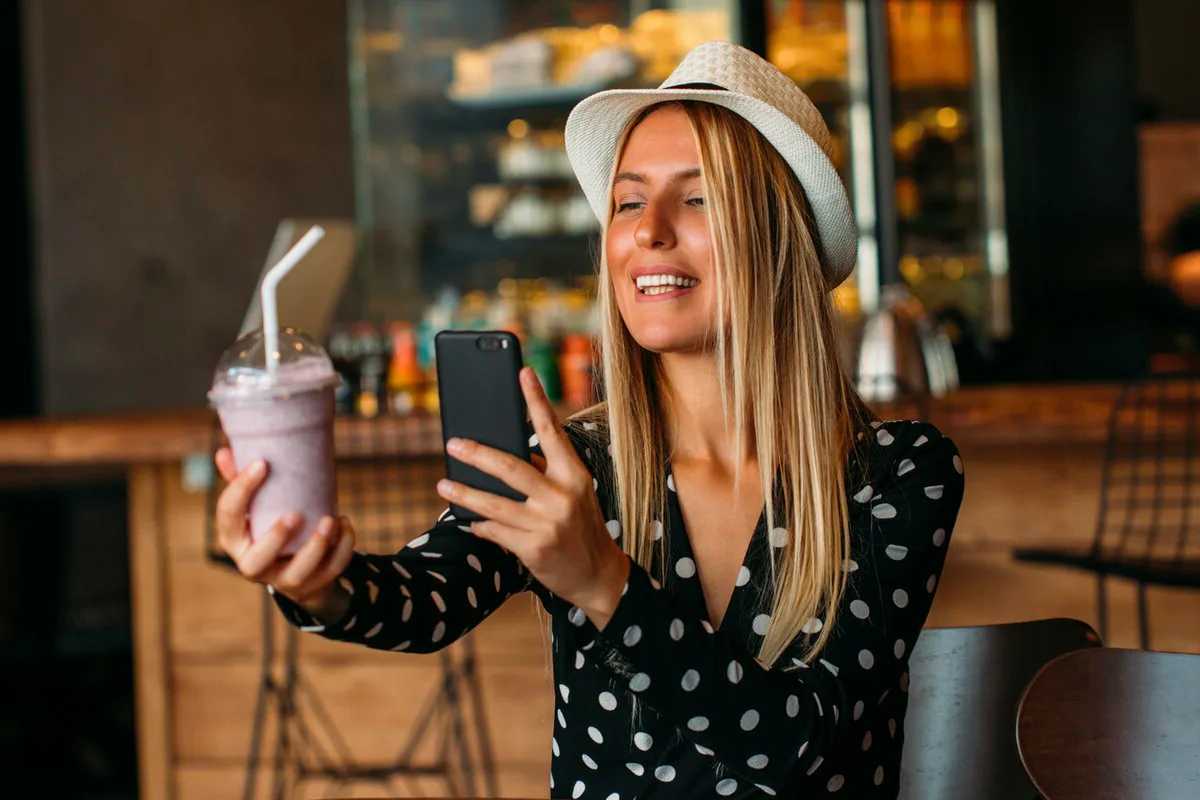 2022-11-09
Influencer marketing is an enduring trend in digital. And not just in digital: in ancient times, merchants, in order to build trust in a product, used to promote it to those who were trustworthy. 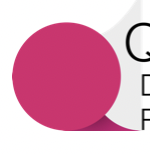 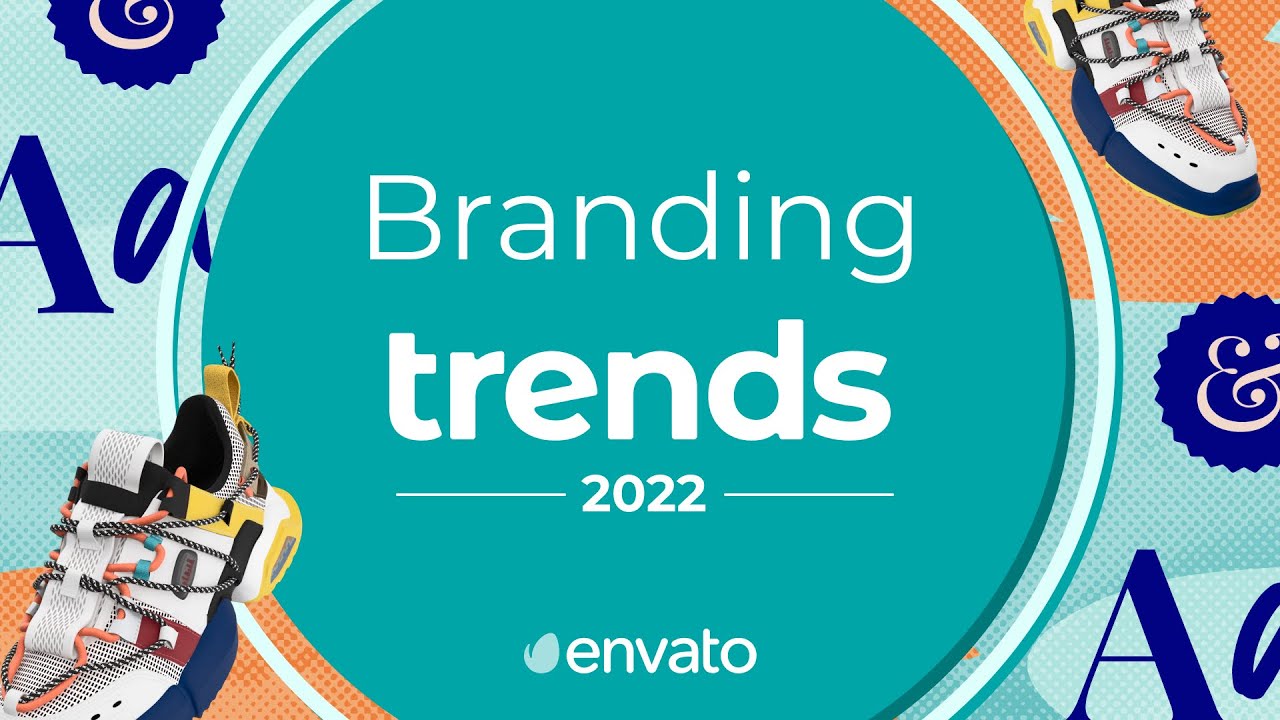 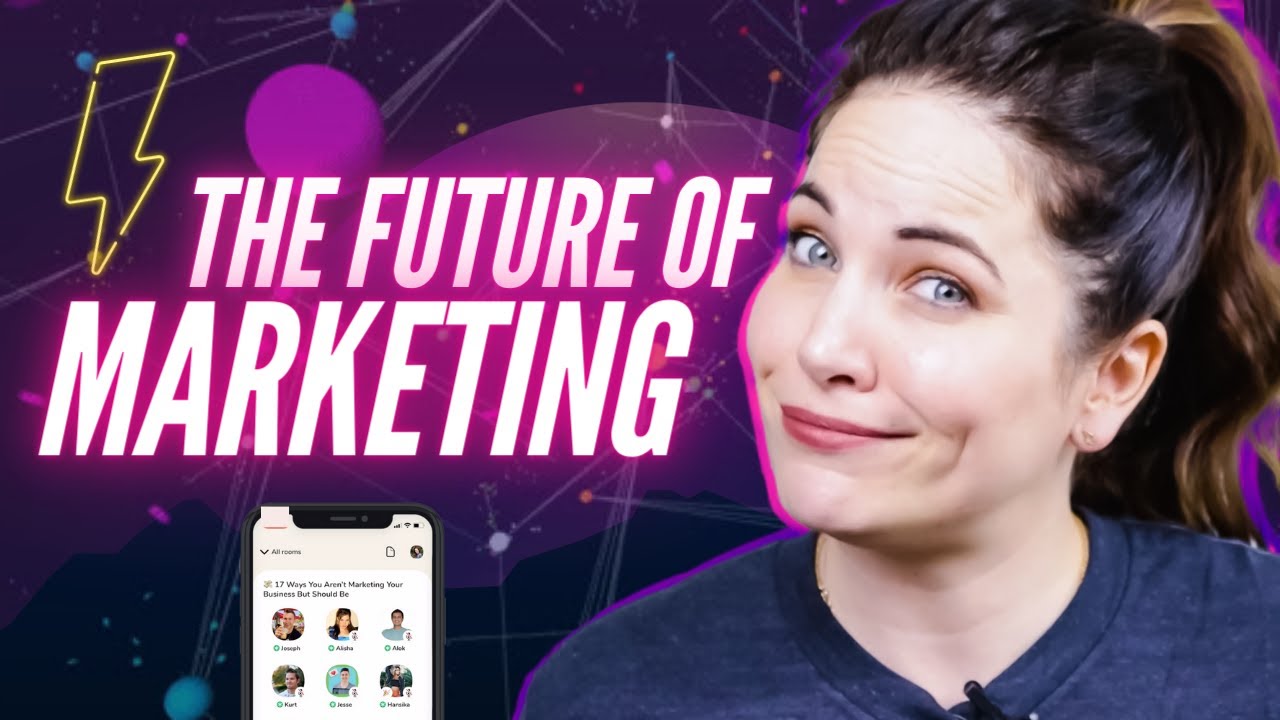 2022-04-30
6 Hottest Digital Marketing Trends To Watch Out For In 2021 ? - read the full article about PR trends 2021, PR and Increasing brand awareness from Alex Cattoni on Qualified.One