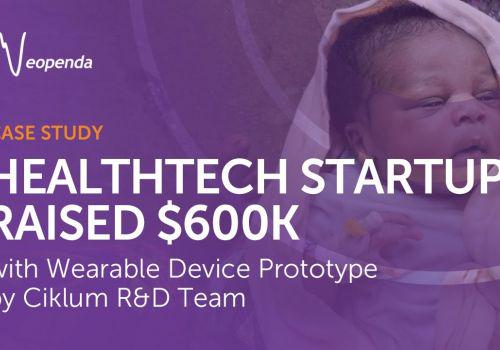 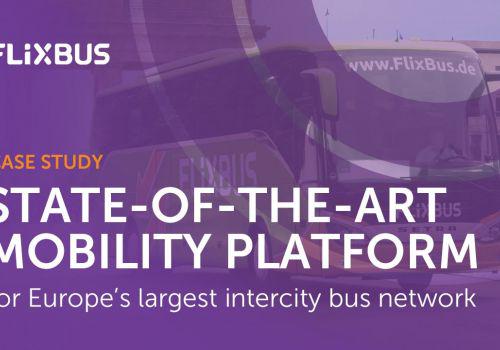 Shape Robotics has developed Fable robot system, which is a modular robot system set that students can use to create their own robot in just a few minutes. The robots can be programmed by using blocks or by Python API.

Ciklum app development team built a POC and then

… developed an MVP of the iOS application.

Ciklum had excellent project management and met all of the outlined requirements. Their work had a few bugs, which they fixed, but they charged extra for that, resulting in a final bill much larger than the original estimate. However, their work was good and met expectations. 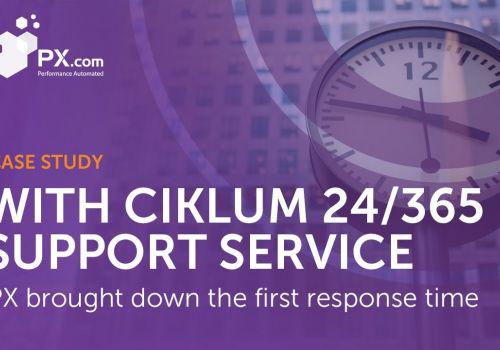 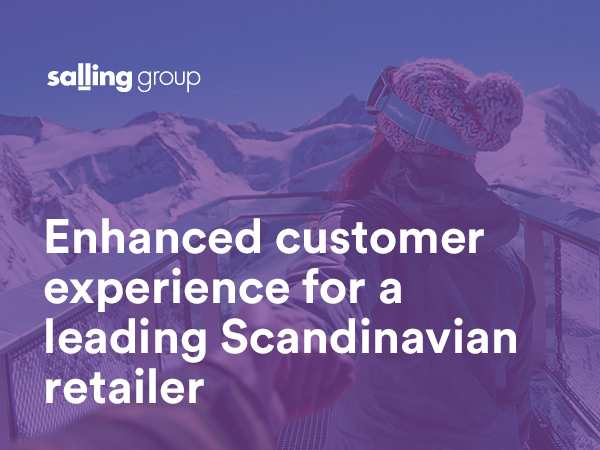 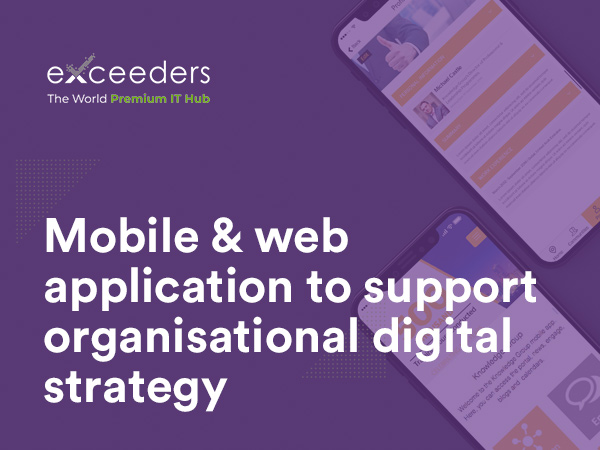 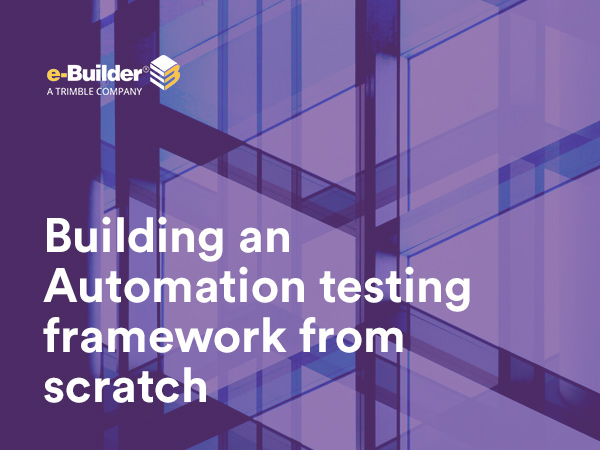 IT Staff Augmentation IT outsourcing