We build UX based MVPs with React | React Native 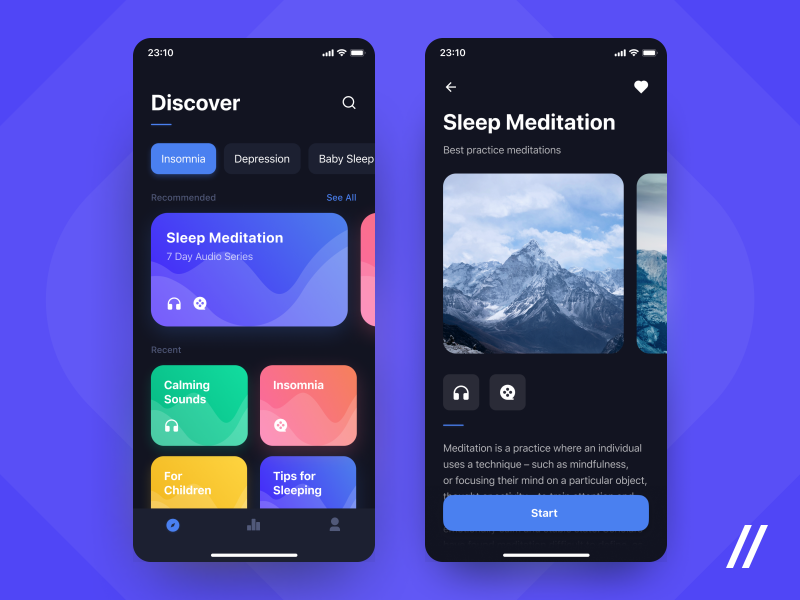 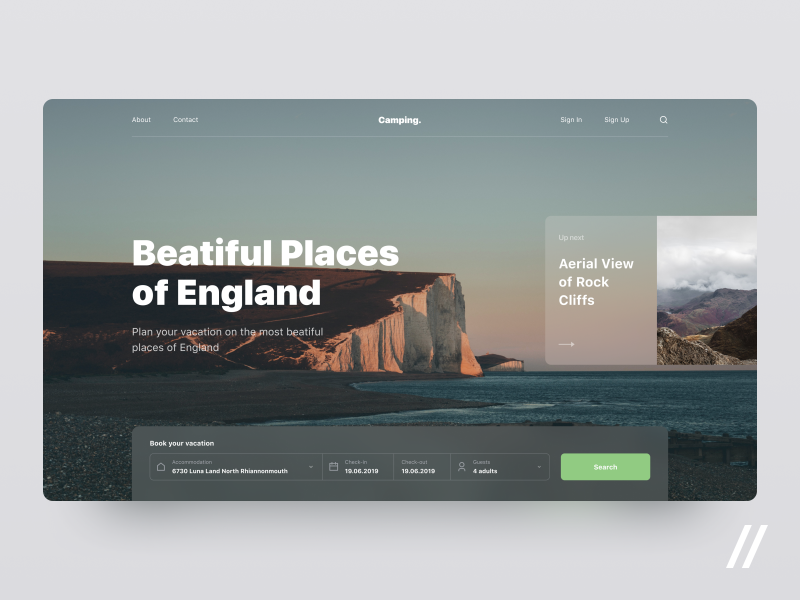 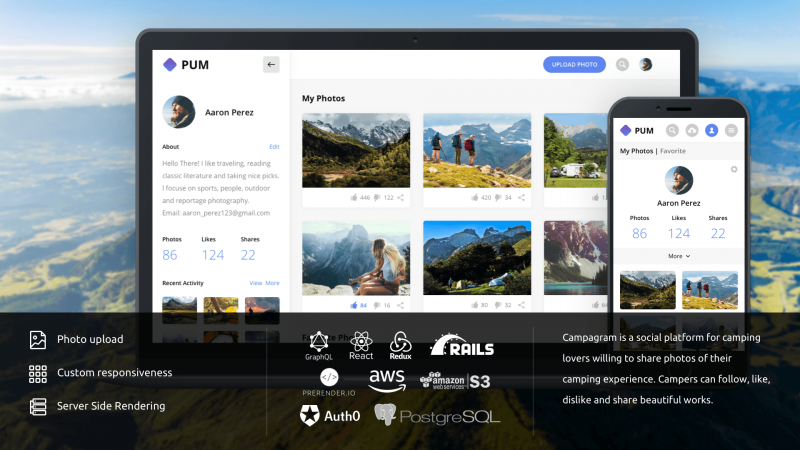 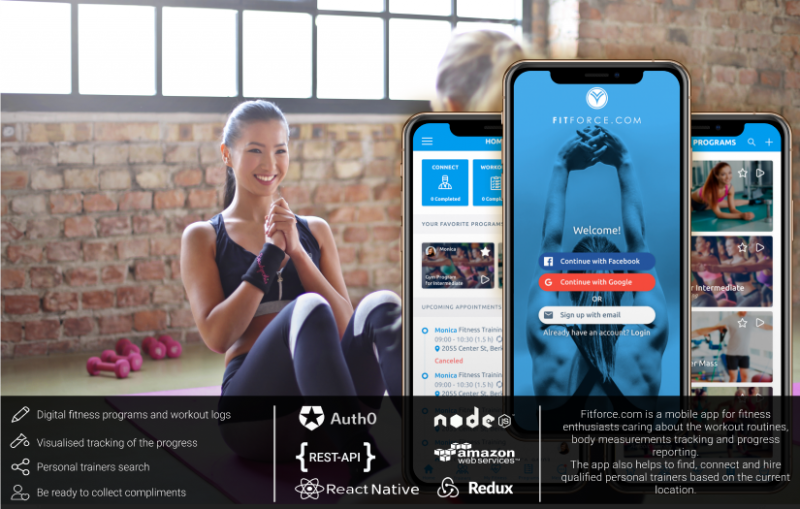 * Introduction call. How about getting acquainted and discussing your idea? * Project analysis. You want to know the timelines and budget, right? * UI/UX design. The product should be selling, people no longer pay for ugly but feature-rich products, you