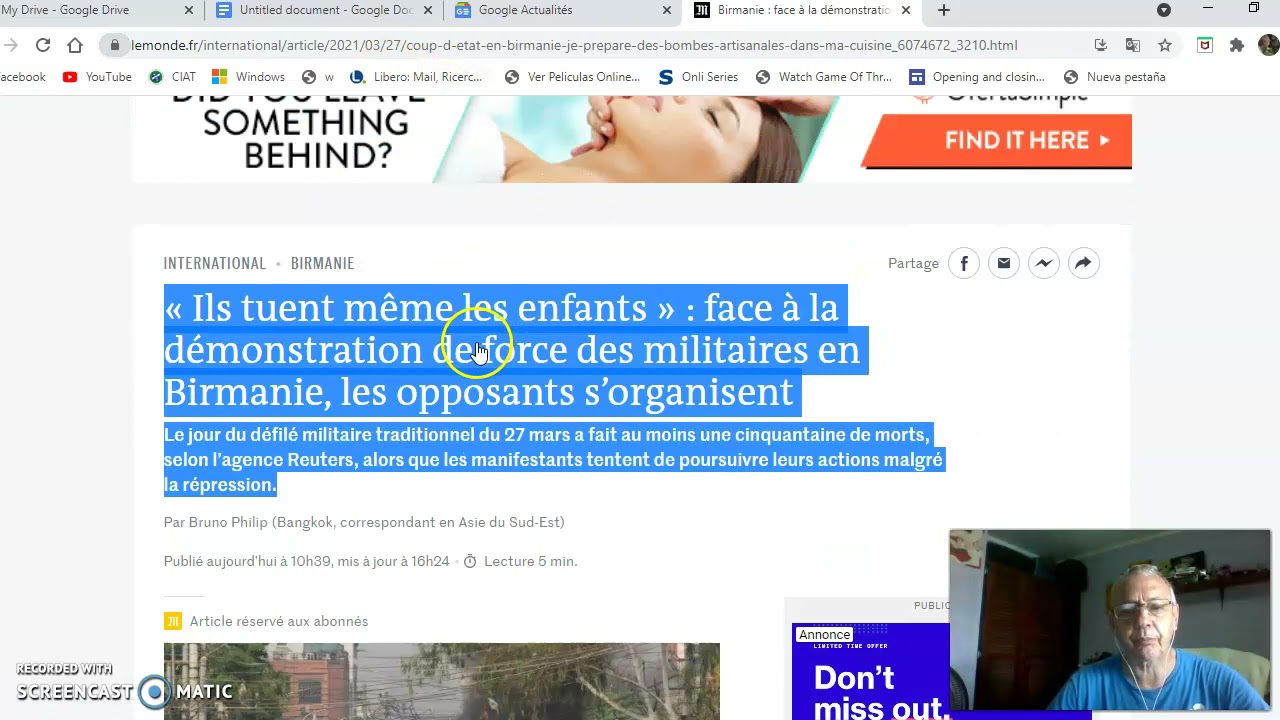 go okay good morning we welcome to this uh  recording for gisting okay we will use here three tools google doc as we have already used we will  use the machine translation tools in this case deepl and possibly google translate and we will  use for source of of article in a different language that we dont know we will use  google news so i open a first a google doc here if we go to open a google doc sorry drive we open a new google doc  as we know and we will prepare as we have done in the past a three column table to place all text and the results of our guesting okay now i will go to google news google news and in go news,  you can choose the source of uh language that you like its here uh when you have  a google doc for example here if I take English here I will have english news and you choose uh in English you  can choose plenty of different countries like the list appear again when you  type on the language and region tab, okay and if we take in your case uh spaniel  Panama what are the main title of Panama in Spanish well here it doesnt appear on the list but it appears on my lets take  well see what happens in Peru it just doesnt work with Spain because  they have forbidden that system so in Peru okay we will do use that the tool with the  language that we dont know and thats why he says when you have to go to google language and  in your mind region I will take for example you dont nobody among you understand the Netherlands  its not necessarily in the land you can say german we can stay take french for example is it  french lets take french its easier the easiest way french from France francais actually and  here I have now the source of news in french okay and then I would like to know how it looks  like if I translate in Spanish and English using cat tools or machine translation tools one of  these articles now the importance is that if the Spanish and the English translation are very  very similar that means that we have an accurate gisting translation so thats to translate  essentially a language that we dont know so here I will try to find  a topic that is something uh probably interesting for everyone okay the here they have ...

.... in french so I take and that I have  an article and I will take part in it and I will use like two paragraphs of the article and I place that  on a Deepl translator okay now I will reproduce the space and again and take a second paragraph here Deepl will translate here okay now I  have an article french from le monde and I will place what Im  translating in the part called of my google doc, okay and  I would say french article from "Le Monde" and we are 27 march 2021 okay now if I have here  the translation in Spanish and here the translation in English Im supposing you dont, we dont, know French but we will see if Spanish and English say exactly  the same thing or more or less the same thing.

So here is espanol ....Google translate and English now I just switched to English  here American English lets say and here it is okay now this works better for international languages than for local languages  but it works now you have English here.

Okay and you can see we have thats a gisting.

gisting in two languages they even kill children in the face of  the militarys show of force in Burma opponents are organizing you see that here our two first paragraph are exactly the same so we  can conclude that in french ....................

Jobs in Translation and proofreading, Ashburn 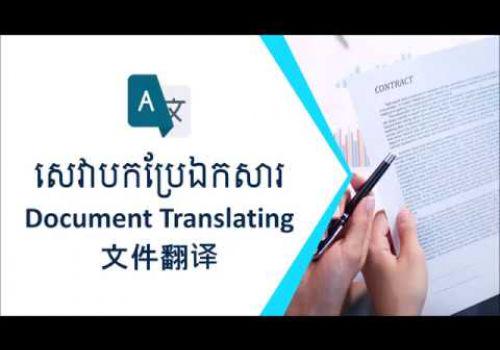 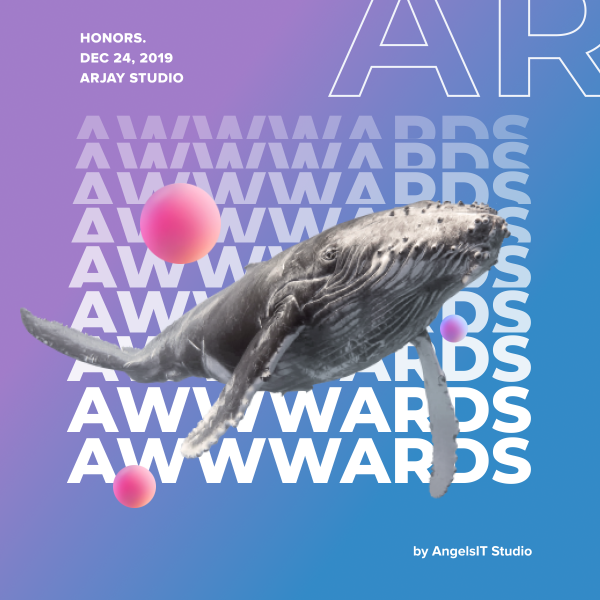 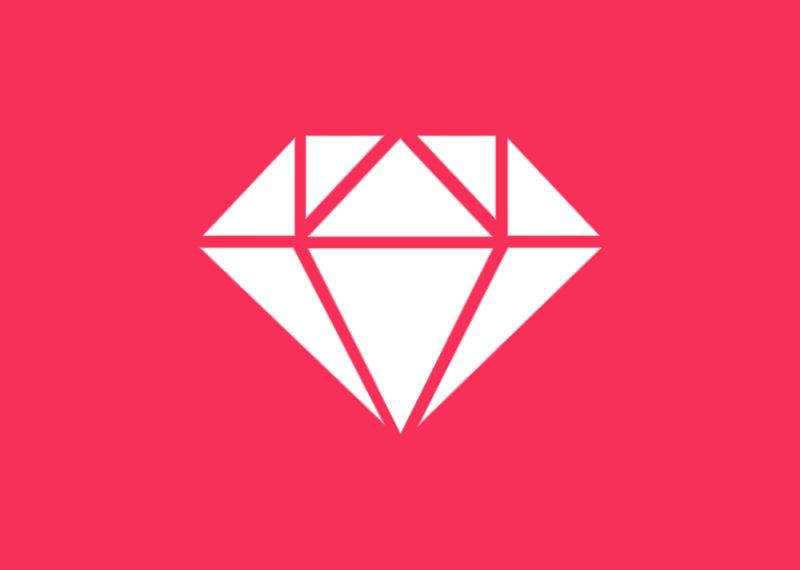 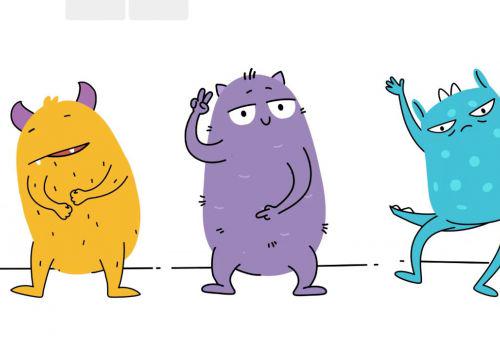 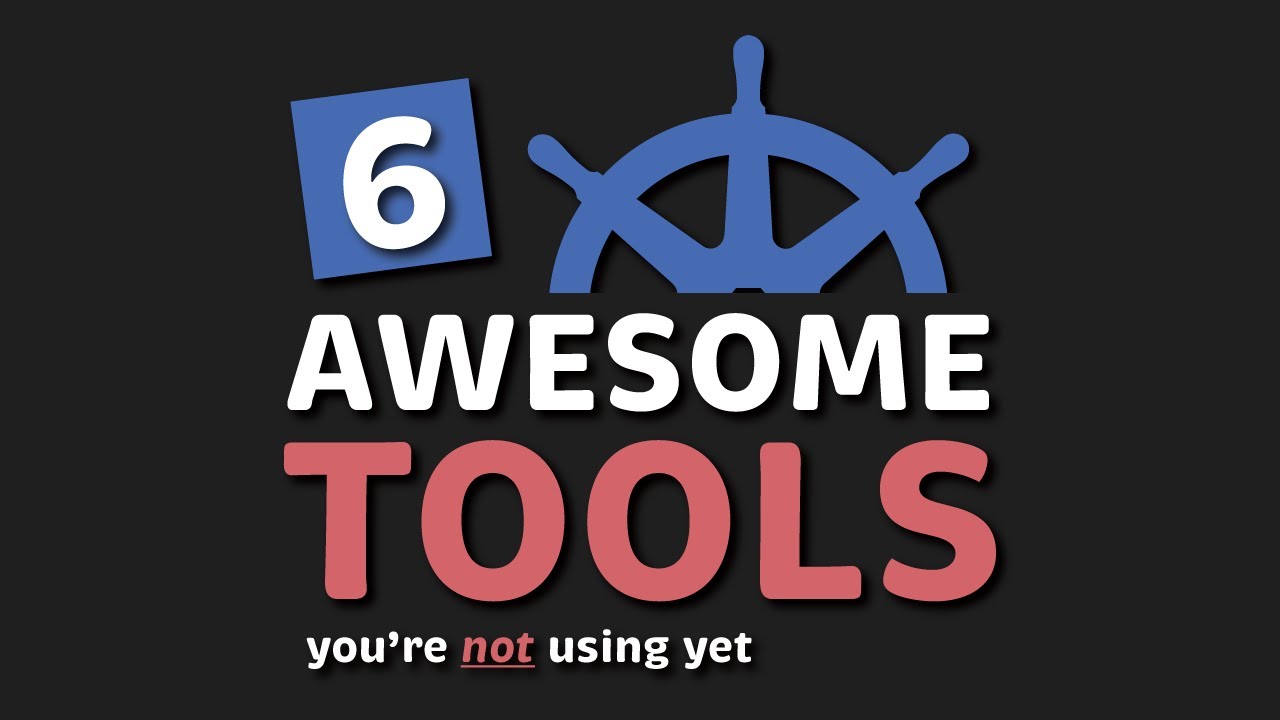