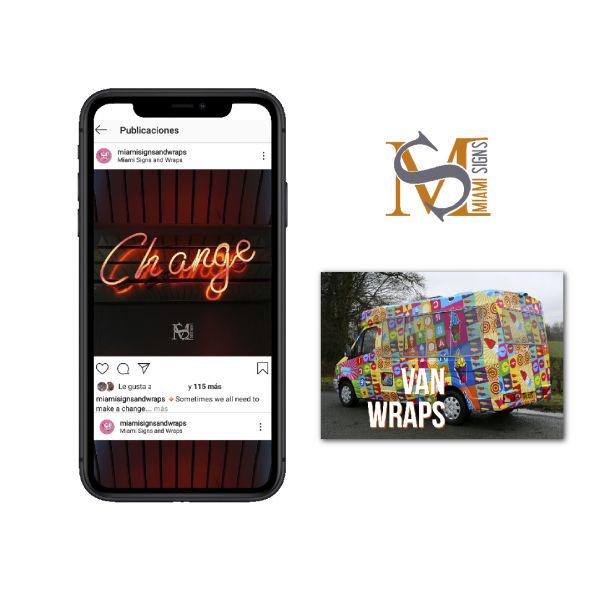 Apatie Seguros',s corporate visual identity design is inspired by certain key concepts: trust, service, knowledge, efficiency and innovation. A double game is appreciated in the isotype: the A a of Apatie containing the S of Insurance. It can also be interpreted as a triangle. Geometric figure that rests on its base and transmits calm and tranquility. Due to its three sides, it is considered a stable figure with several support

… points, without getting to appreciate as static as a square.

The typography follows a design of straight lines that connote stability, security, and tranquility.

The team at Cualit went above and beyond, delivering a quality platform in a timely manner. Their transparency complemented their professional management style. Customers can expect a professional team that meets deadlines. 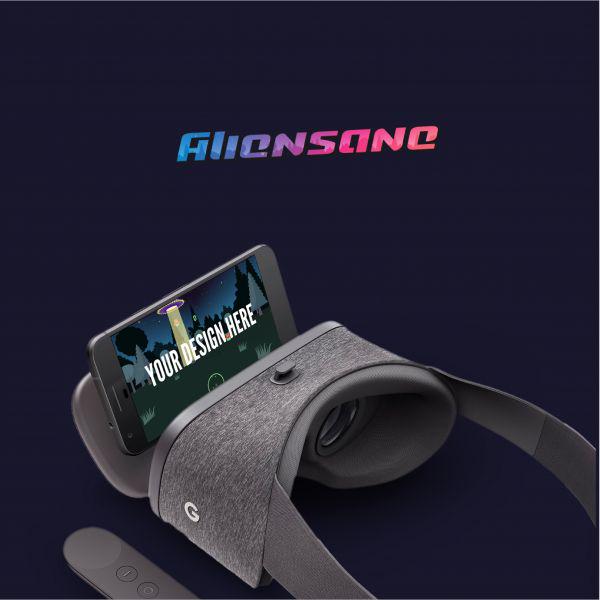 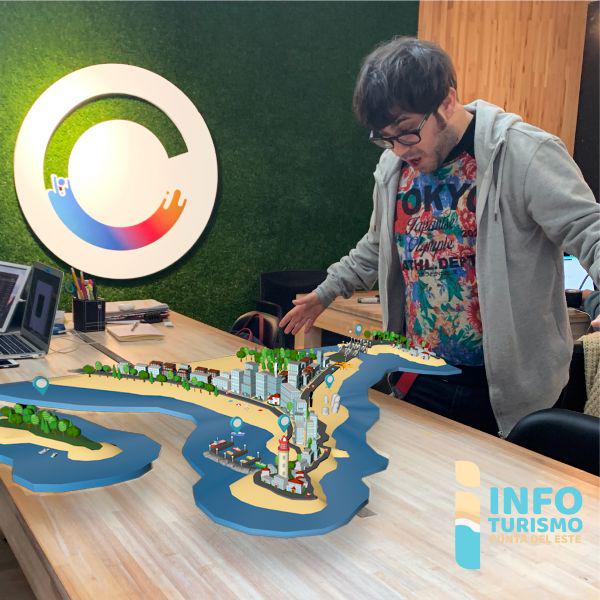 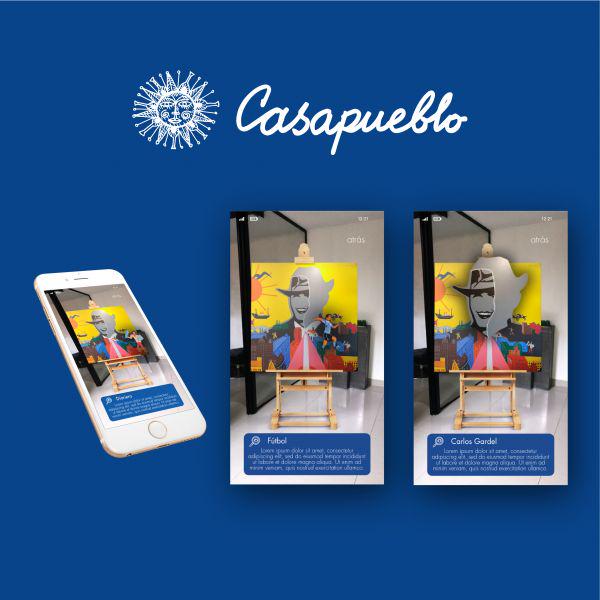 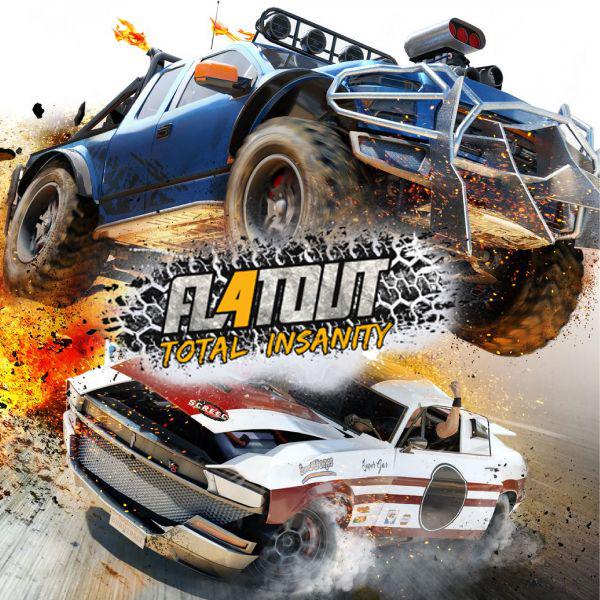